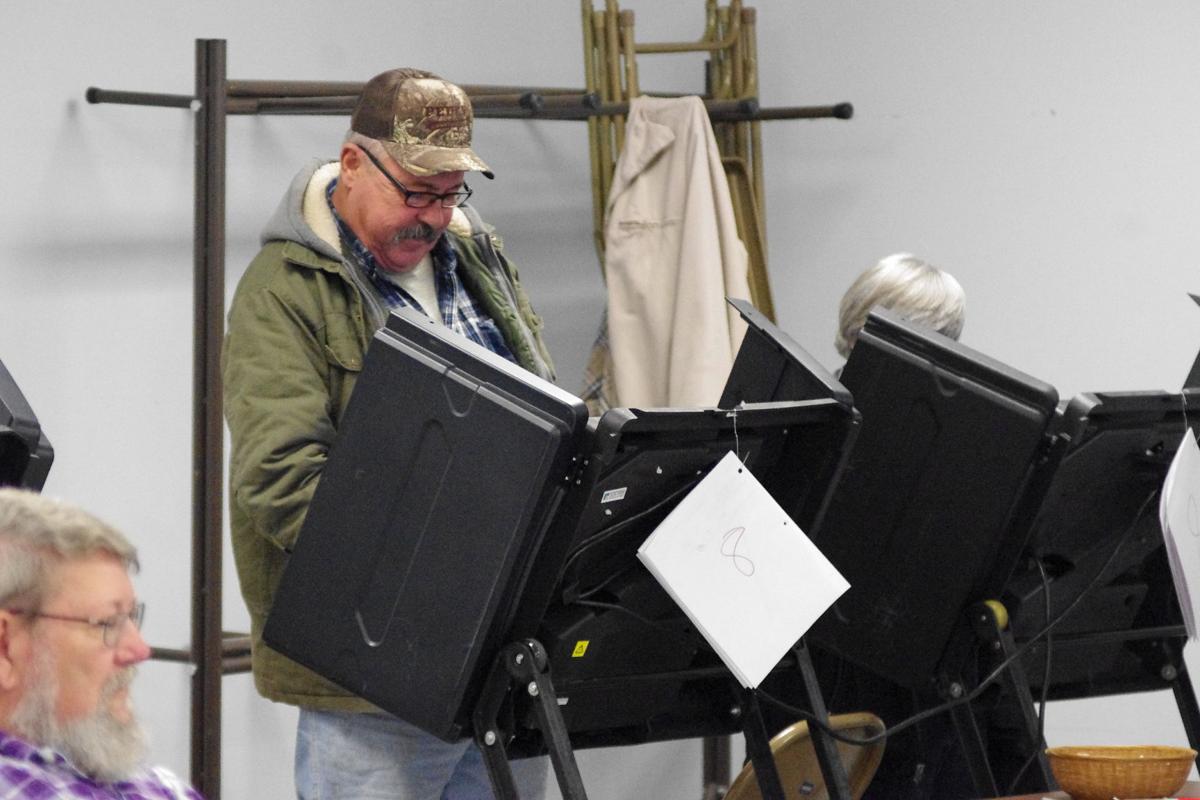 Voters cast their ballots Thursday during the early voting period of the Primary Election in Columbia. 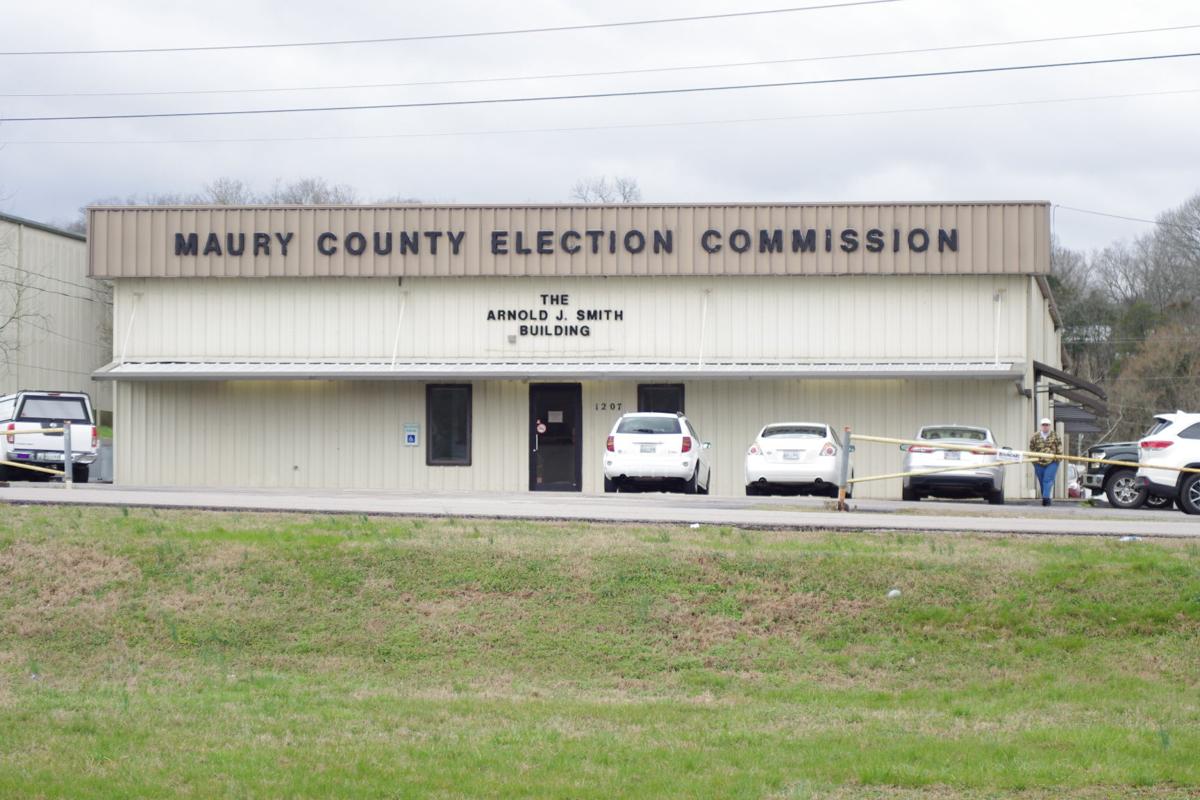 On Wednesday, early voting polls officially opened in Maury County, giving residents a chance to cast ballots in the Republican and Democratic Primaries.

Voters can cast their ballots for early voting at the Election Commission Office in Columbia, located at 1207 Tradewinds Drive. Early voting will continue through Tuesday, Feb. 25, Monday - Friday from 8 a.m. - 4 p.m., and on Saturdays from 8 a.m. - 12 p.m. The Election Commission Office will be closed on Monday, February 17 in observance of President’s Day.

With the first day of early voting come and gone, Maury County Election Administrator Todd Baxter was hopeful voters would turn out in larger numbers as election day draws closer.

“The turnout has been steady, but light — kind of the norm for a presidential primary, people tend to wait towards the end or even election day,” Baxter said. “Still, we've got a pretty good steady crowd, so I think it'll pick up, but even when it's all set and done, we won't get maybe a 30 or 40 percent turnout, so we would always encourage people to get out and vote.”

In total, the first day of early voting in Maury County saw 135 voters cast their ballot; 91 for the Republican Primary, and 43 for the Democratic Primary, with one unknown mail-in vote.

Those unable to make it to early voting will have their last chance to cast their ballot as to who they would like to see represent their respective party on Primary Election Day, Tuesday, March 3, also known as “Super Tuesday,” a day in which 13 other states will also hold their Primary Elections or Caucuses.

On Super Tuesday, voters in Maury County will need to vote at their respective precincts. Use the Tennessee government website to look up your precinct by clicking here.