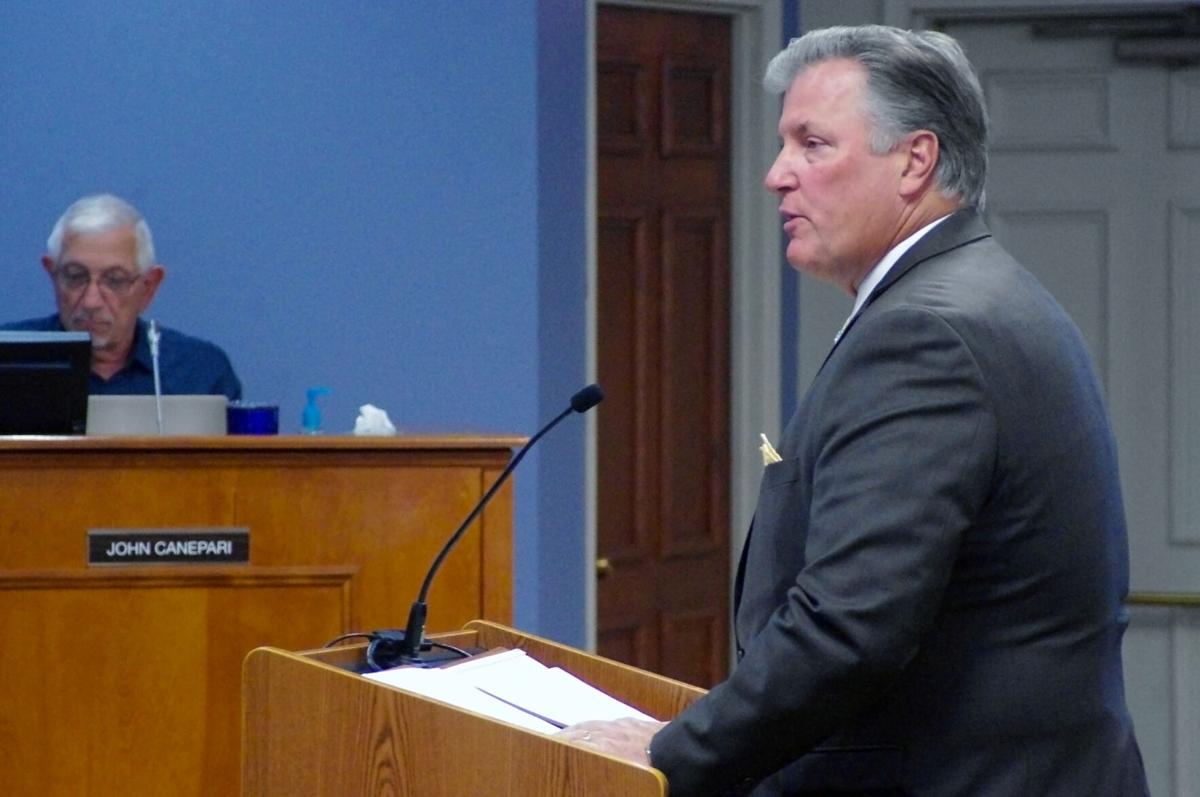 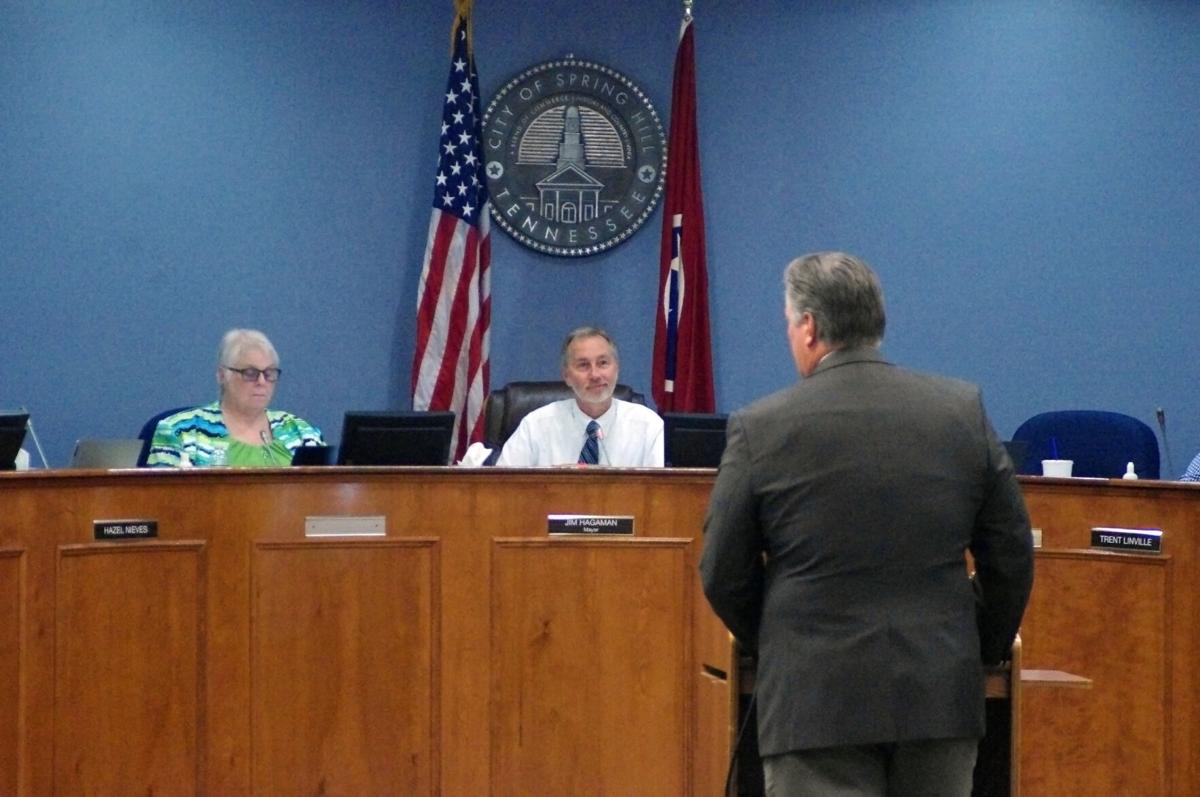 Tennessee House Rep. Scott Cepicky spoke before the Spring Hill Board of Mayor and Aldermen Monday evening and suggested to both the board and city residents that they practice patience as two major road projects on I-65 are about to commence.

With both projects expected to be completed around 2024, Cepicky urged Spring Hillians to be patient as the two major road projects get underway simultaneously.

"Sen. [Joey] Hensley, myself and others are very concerned about the Bear Creek Interchange project starting about the same time Buckner is going to start; you're going to have two major road construction projects on I-65 for roughly three years," Cepicky said. "We need to start telling everybody you've got to be patient for a while."

Cepicky said that he and Hensley are "constantly" making phone called with the Tennessee Department of Transportation (TDOT) about getting road projects underway in Maury County. Among the topics discussed between the parties was the potential impact to traffic on I-65 for the next three years.

To Cepicky's surprise, TDOT representatives told him that they do not expect traffic flow to be disrupted whatsoever over the next three years, despite the two major construction projects.

"I pray they're correct," Cepicky said.

Alderman Hazel Nieves also asked Cepicky if there were any updates on the U.S. 31 widening project, which is expected to commence no later than 2022.

"We constantly make phone calls, we just take turns every week between Sen. Hensley and myself calling TDOT and saying 'hey, did you ever hear about this road called 31?'" Cepicky said.

"We know the economic impact and just the viability that expanding 31 has to happen. We know that for Maury County to thrive and succeed, Spring Hill has to be able to have commerce and people getting in and out of it. We are well aware, we make calls all the time."

In 2019, the U.S. 31 widening project was placed on the state's three-year transportation plan, with the project's functional layout draft being released earlier this year.