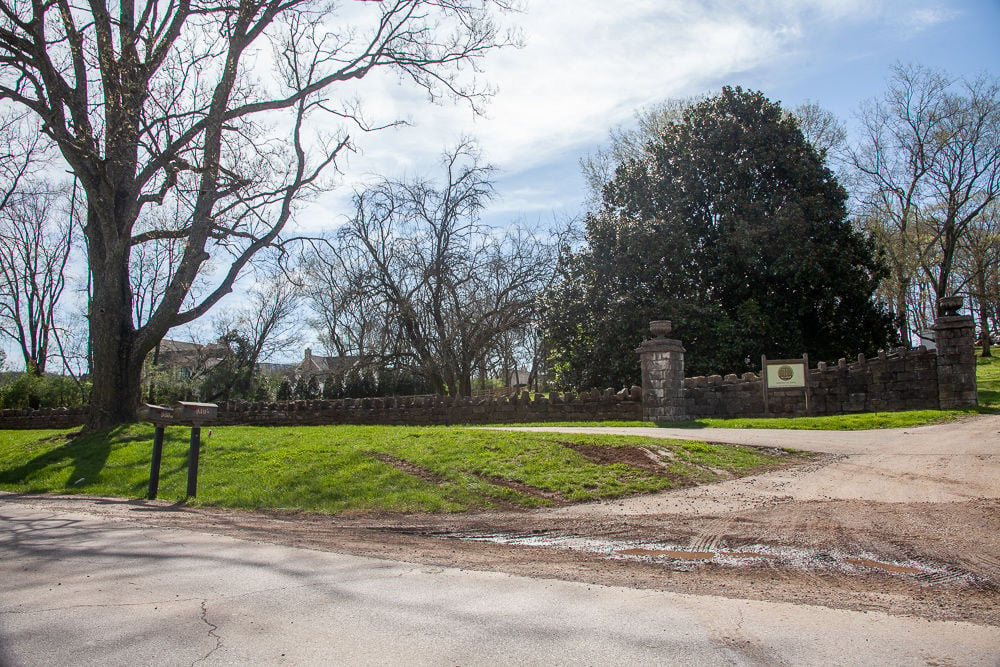 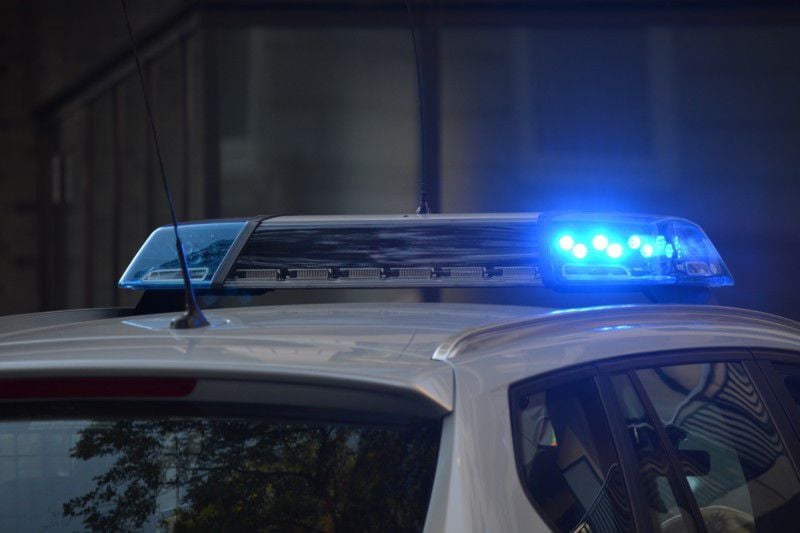 UPDATE (Noon, March 26): The Brentwood Police Department reported that a motor vehicle crashed killed 62-year-old Kelly Duggan of Brentwood while she was riding a bicycle on the bike path near Crockett Road on Wednesday evening.

According to the preliminary report, police were dispatched to Crockett Road near Witherspoon Drive at 7:09 p.m, where they said a vehicle driven by 22-year-old Noah Higgins, of Nolensville, was traveling East on Crockett Road when it left the left side of the roadway in a curve where it struck an embankment, overturned and struck Duggan.

According to a news release, Duggan was issued aid at the scene by Brentwood Fire Department and Williamson County EMS personnel, but she died at the scene.

The crash remains under investigation, and according to Brentwood Police Department Public Information Officer Capt. Richard Hickey, once the investigation is complete the findings will be forwarded to 21st District Attorney General Kim Helper for review of any possible criminal charges.

The Brentwood Police Department has announced that the road closure was due to an accident involving a pedestrian, but has not released anymore information on the incident.

The Brentwood Police Department has reported that Crockett Road is currently closed between Volunteer Parkway and Arrowhead Drive.

No information is currently available as to what has caused the closure, and there is no estimated time when the road will reopen.