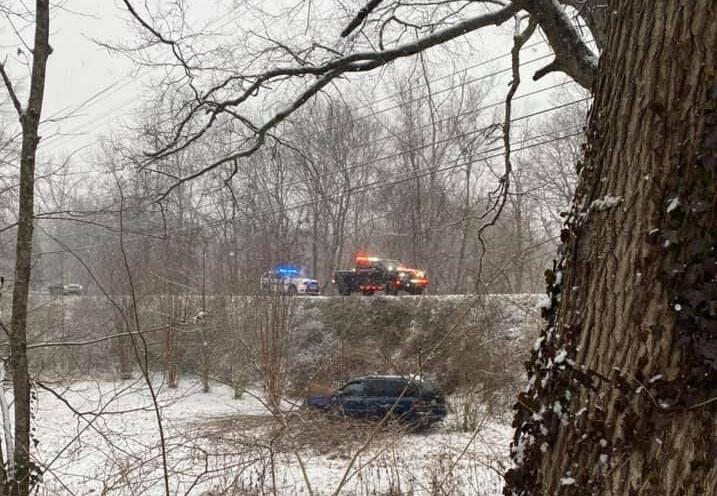 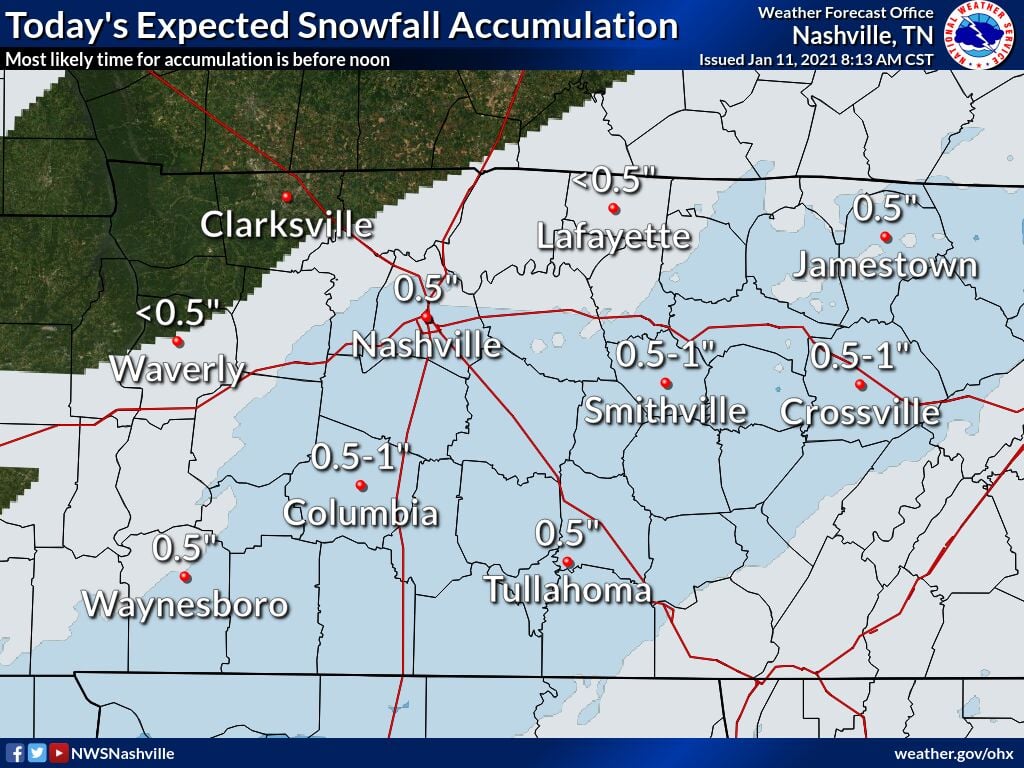 First responder agencies across Williamson County are warning drivers to avoid the roads due to slick roads caused by Monday morning's snowfall.

The Williamson County Sheriff's Office, Arrington Fire and Rescue and Spring Hill Police are some of the agencies reporting multiple vehicle crashes due to the inclement weather.

Other Middle Tennessee communities and first responders agencies are reporting similar conditions and challenges from Nashville to Murfreesboro.

No major traffic crashes have been reported, but SHPD is reporting hazardous conditions on Saturn Parkway, Buckner Road and Buckner Lane, while AFR has reported at least two incidents by 9 a.m.

Fire responder officials ask that drivers who must get out on the roads use caution and patience and expect delays.

The National Weather Service Nashville is reporting that snow should be slowing throughout the end of Monday morning with up to an inch of snow accumulating by noon.

That snow is expected to become a mixture of rain and snow with a high of 35 degrees.

Monday's snowfall canceled school across the county and has also forced the cancelation of COVID-19 testing and vaccinations by the county health department.