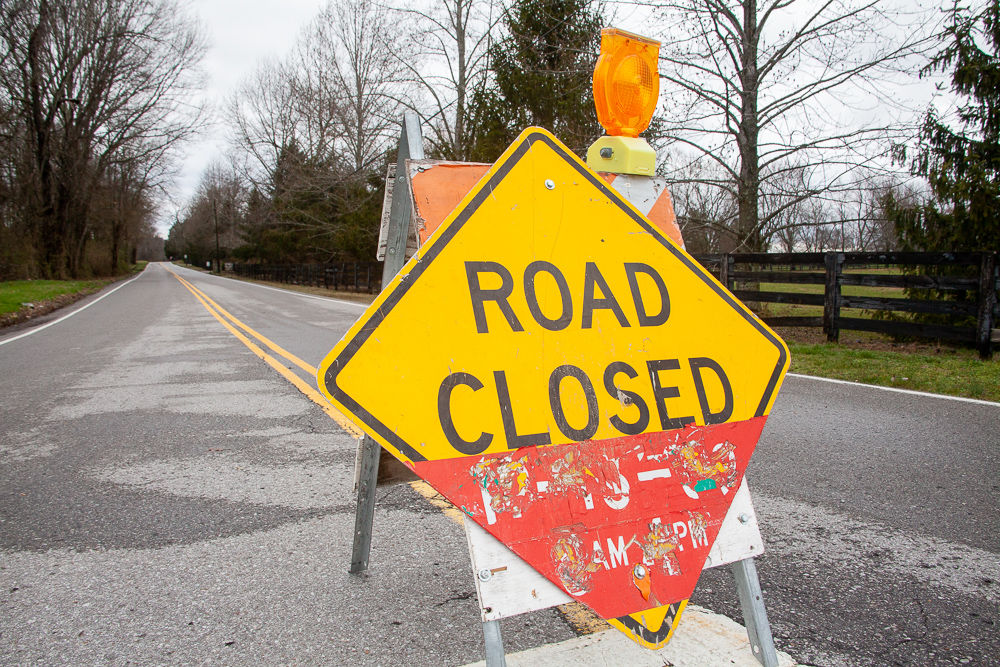 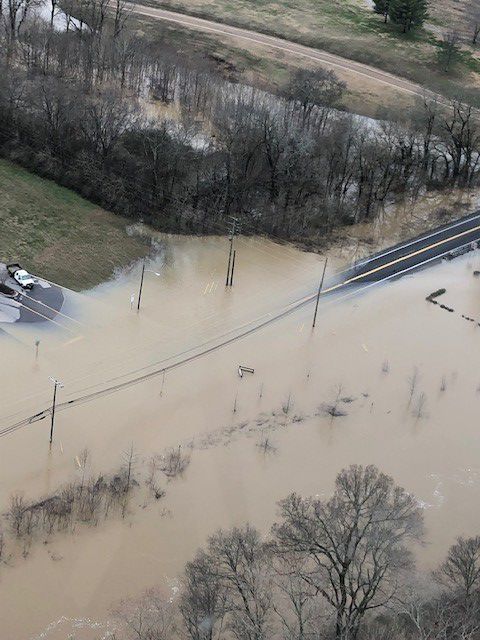 The Williamson Count Emergency Management Agency has issued their latest list of road closures after Thursday’s storms that brought continues flooding across the county.

According to data provided by the National Weather Service Nashville, Williamson County received between one inch and two and half inches of rain on Thursday on top of the already saturated ground from last week’s rain and flooding.

The following roads or intersections are closed due to flooding as of Thursday night:

Williamson EMA asks drivers to avoid the area and reminds drivers to never try to cross flooded roads or drive around barriers.

More information about road closures can be found here.