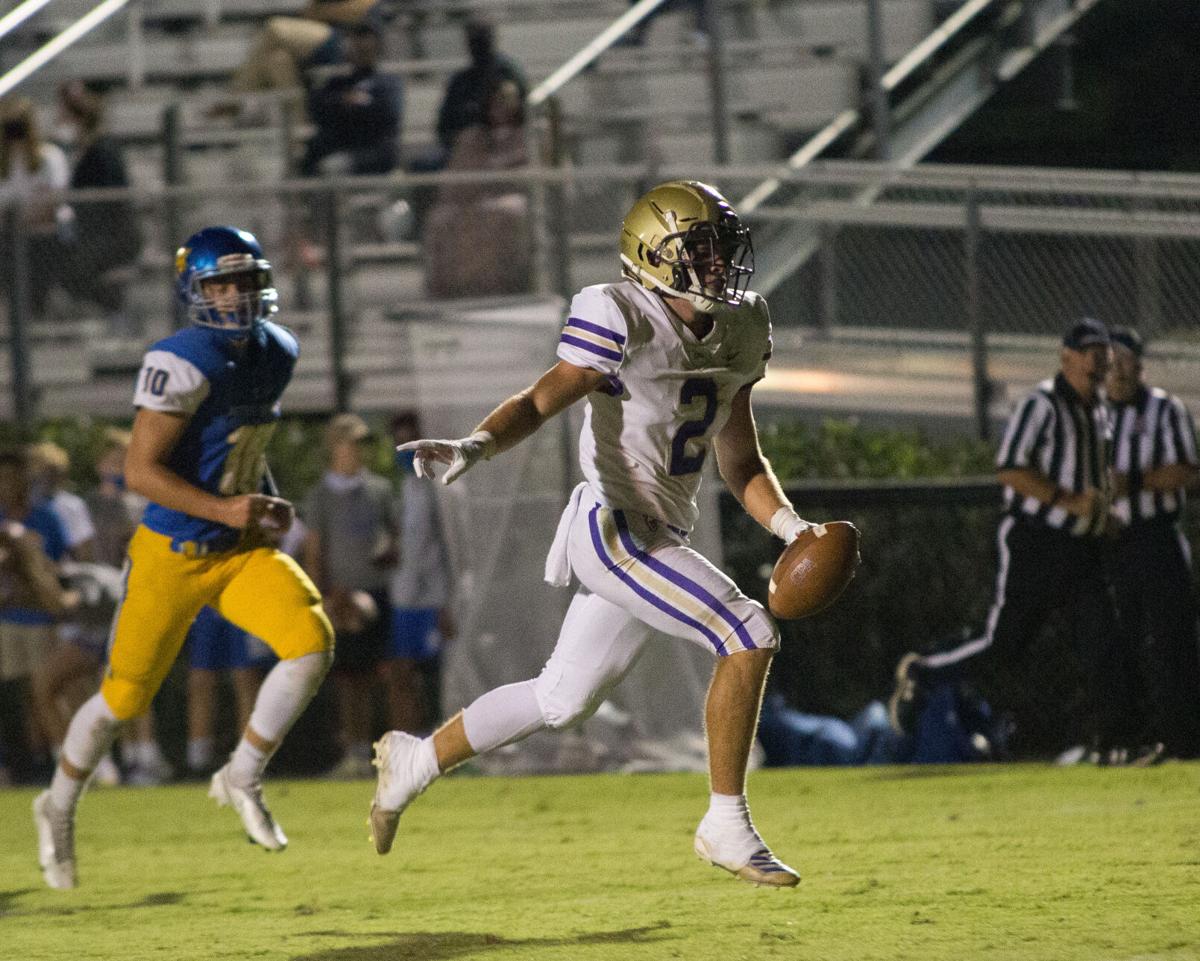 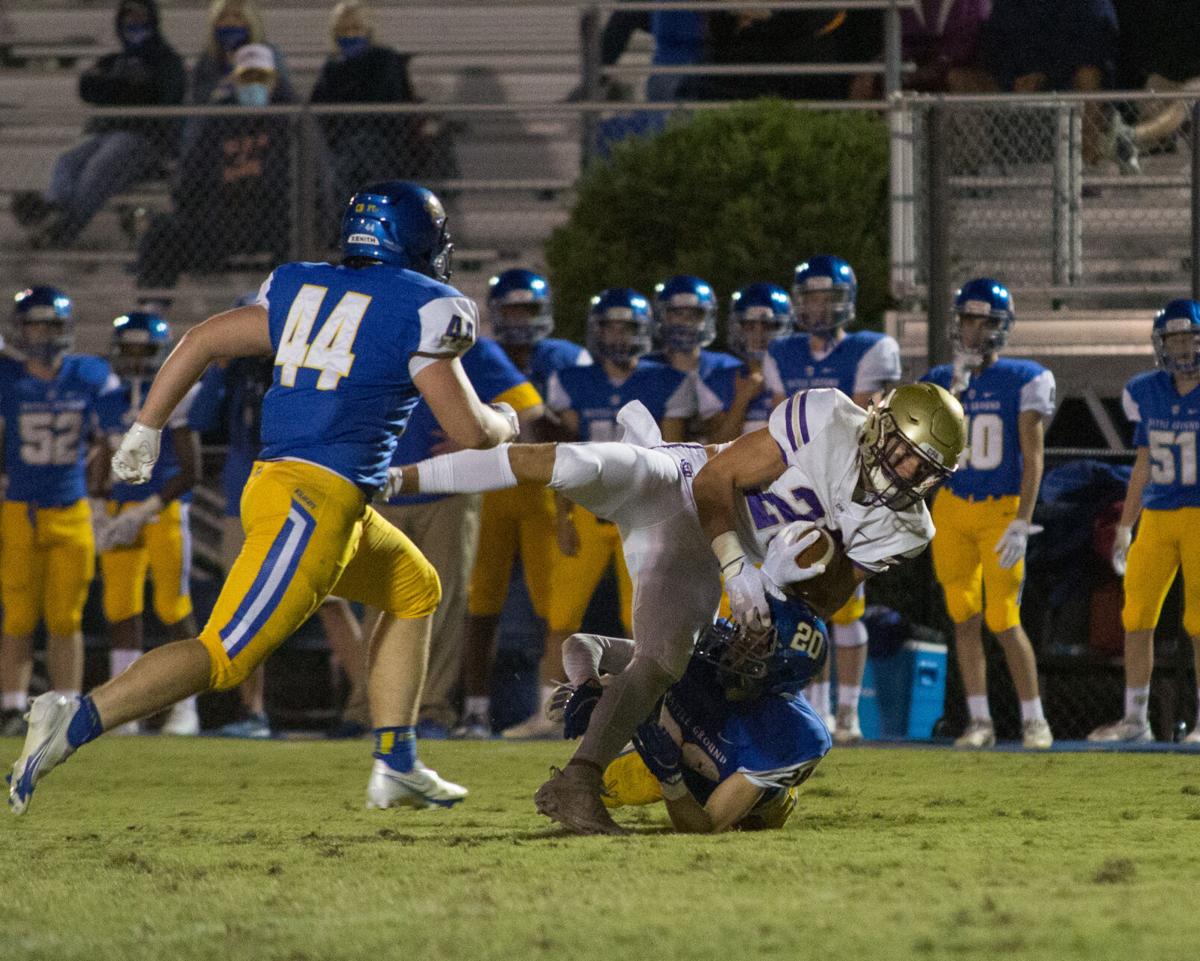 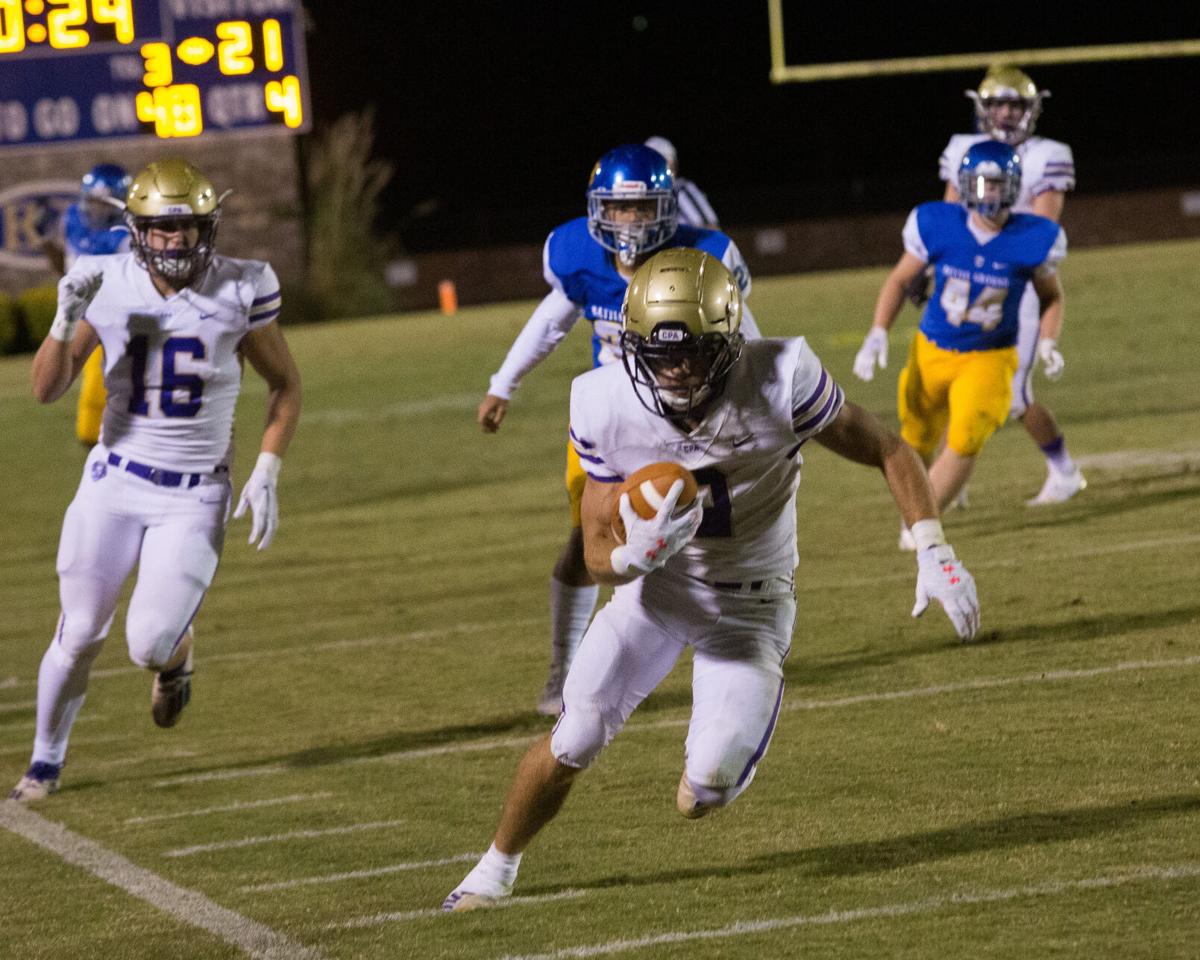 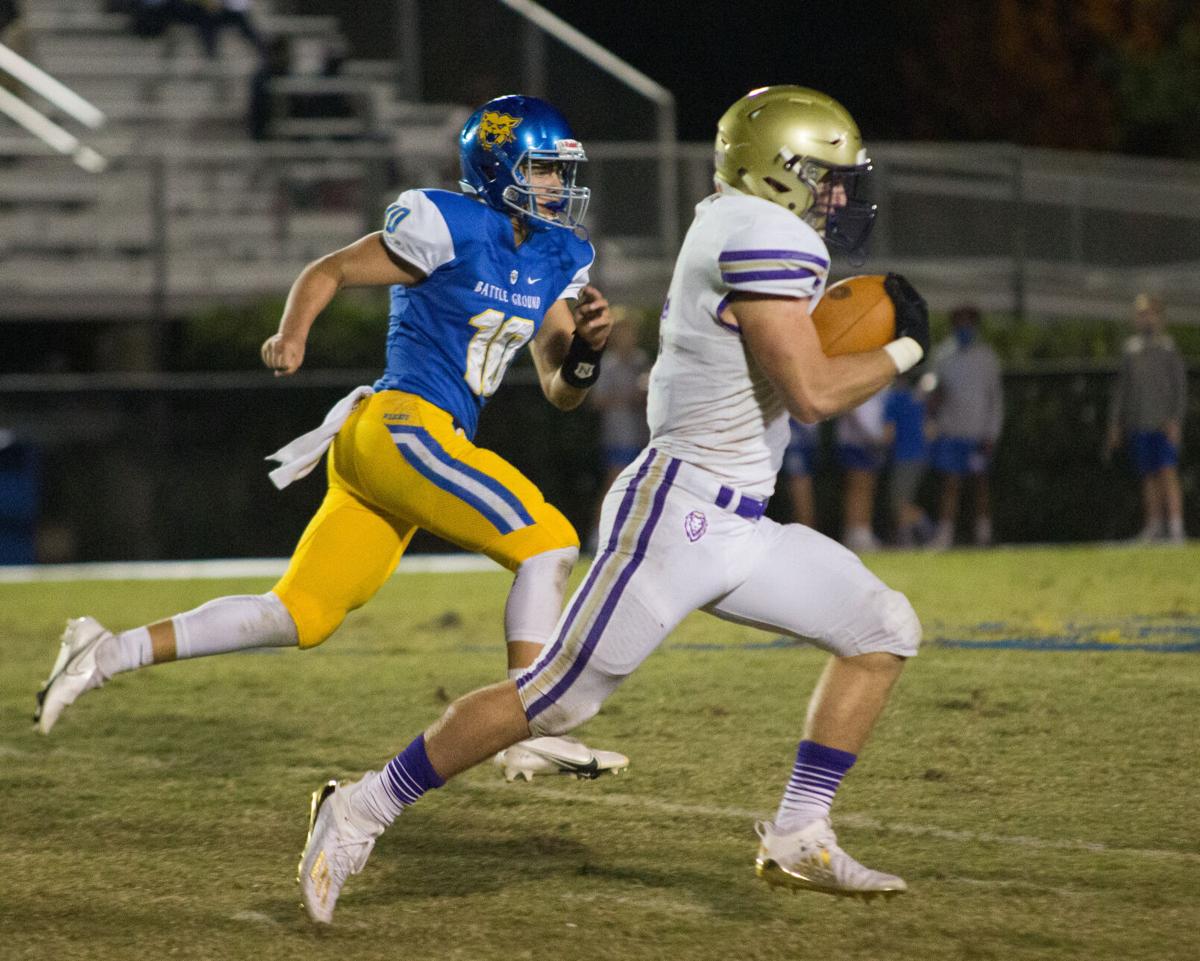 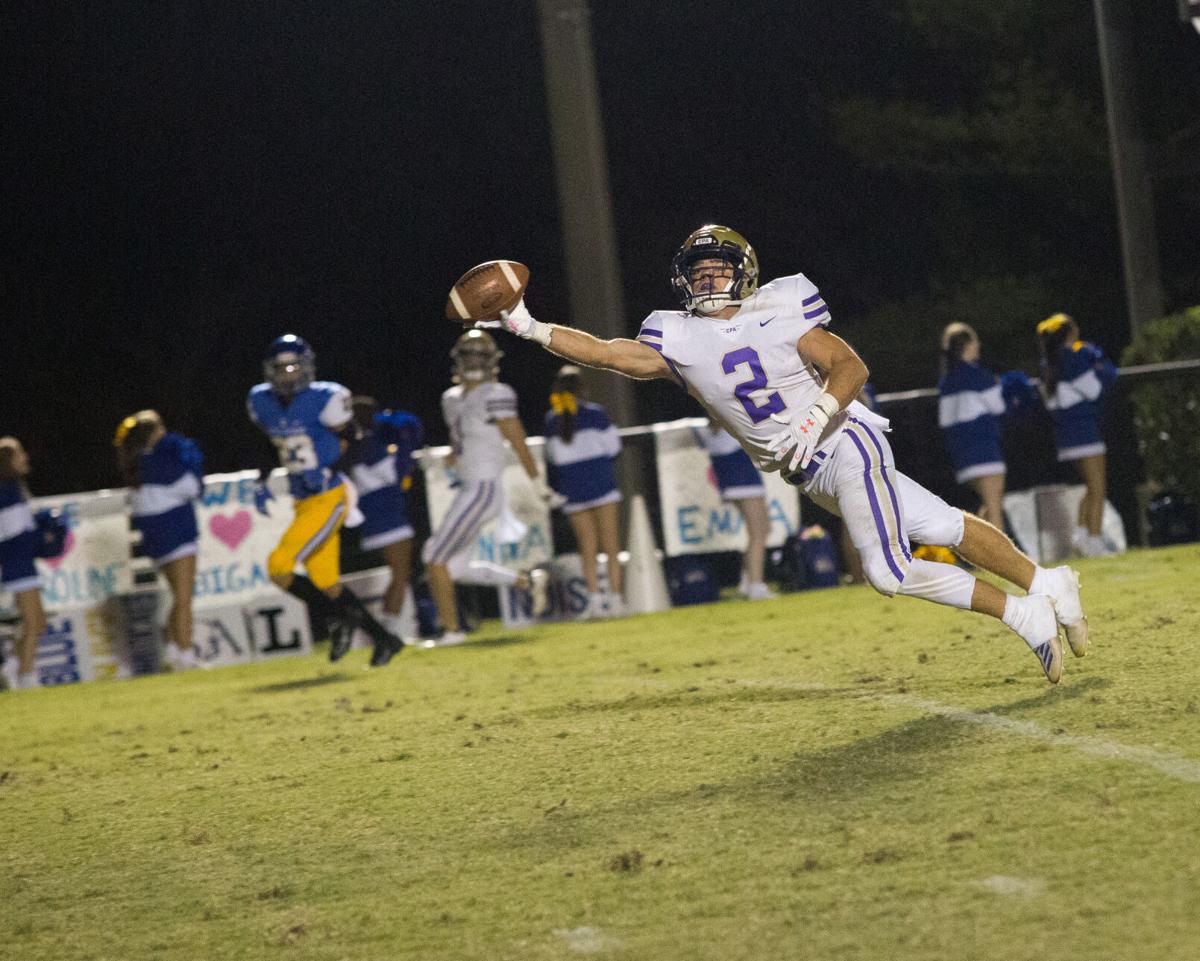 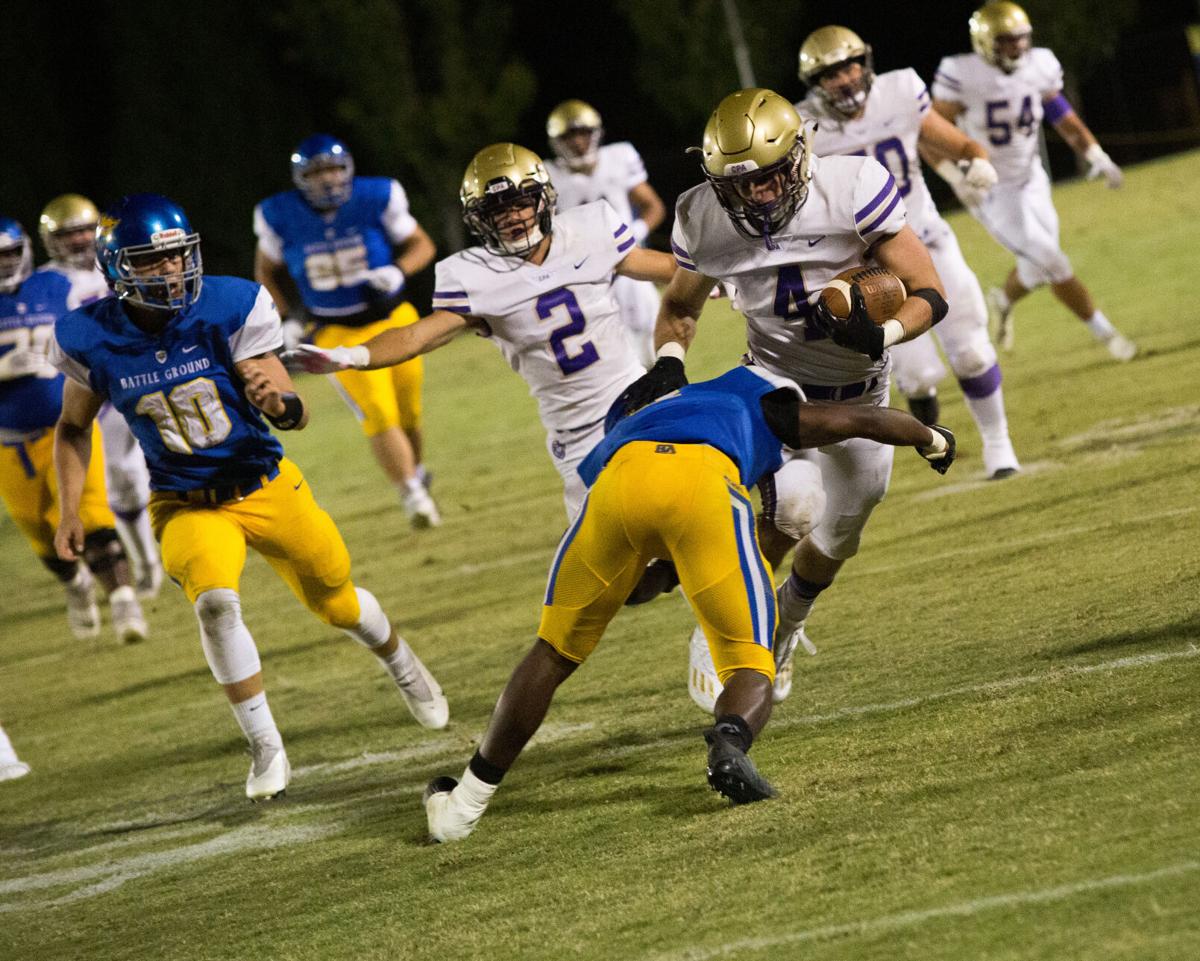 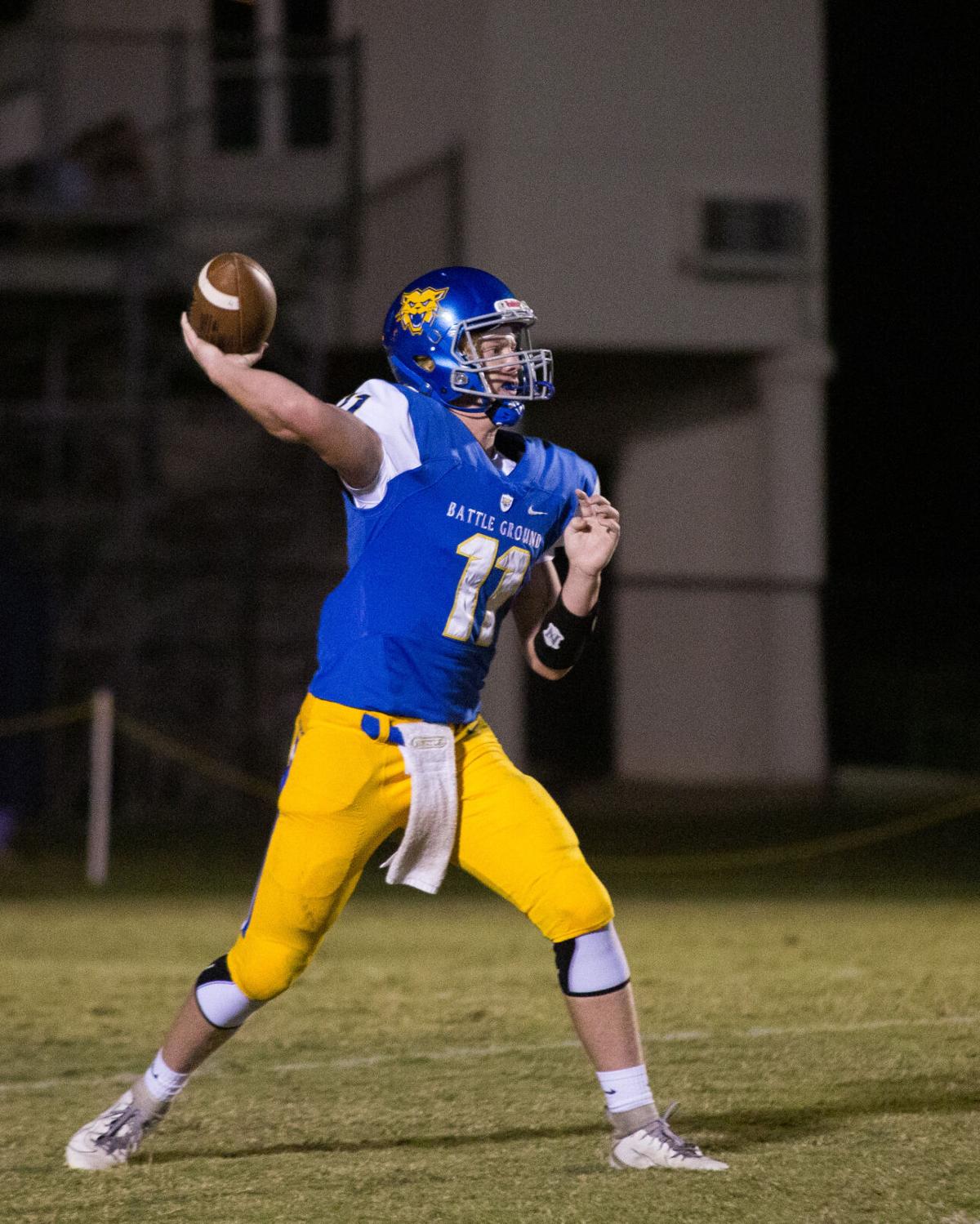 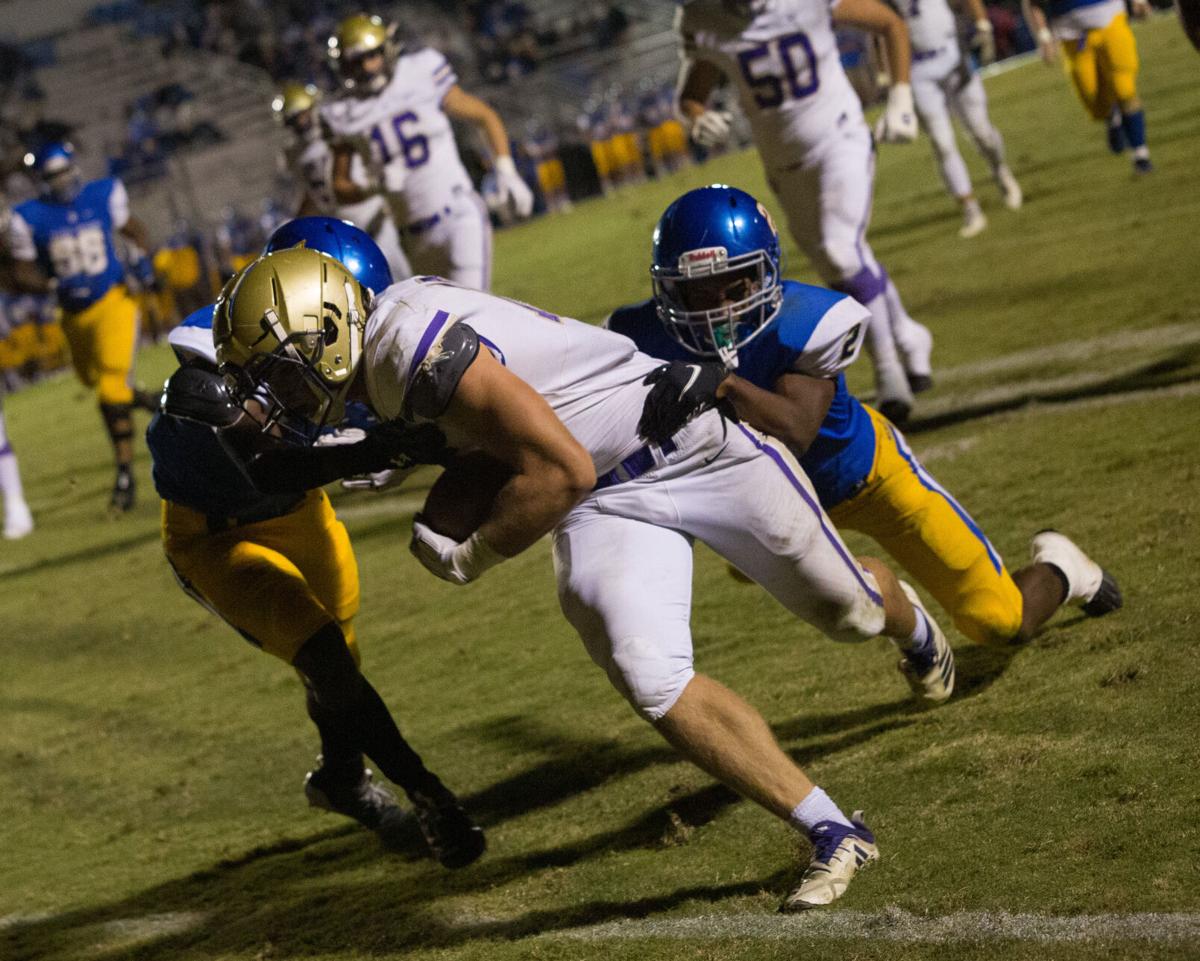 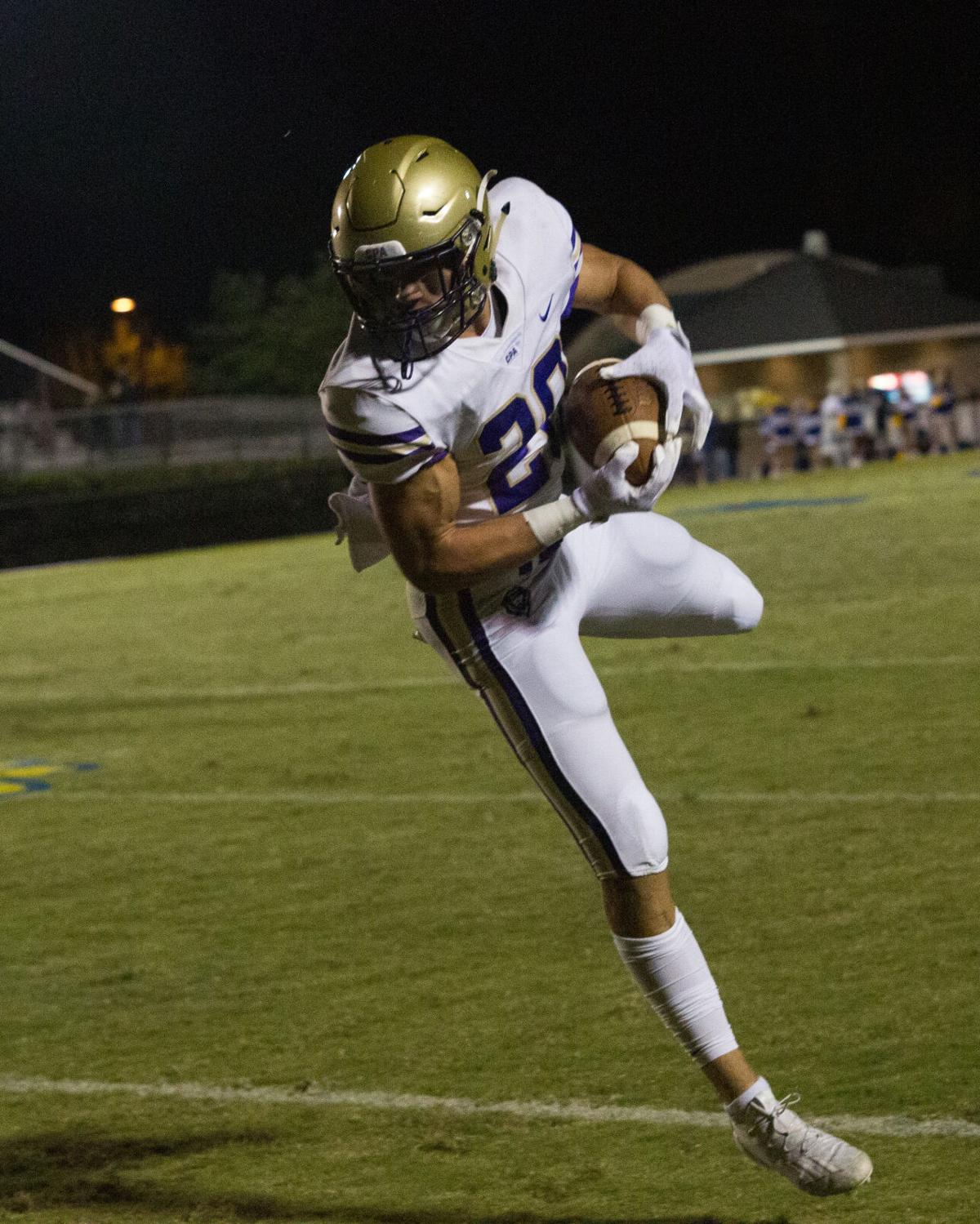 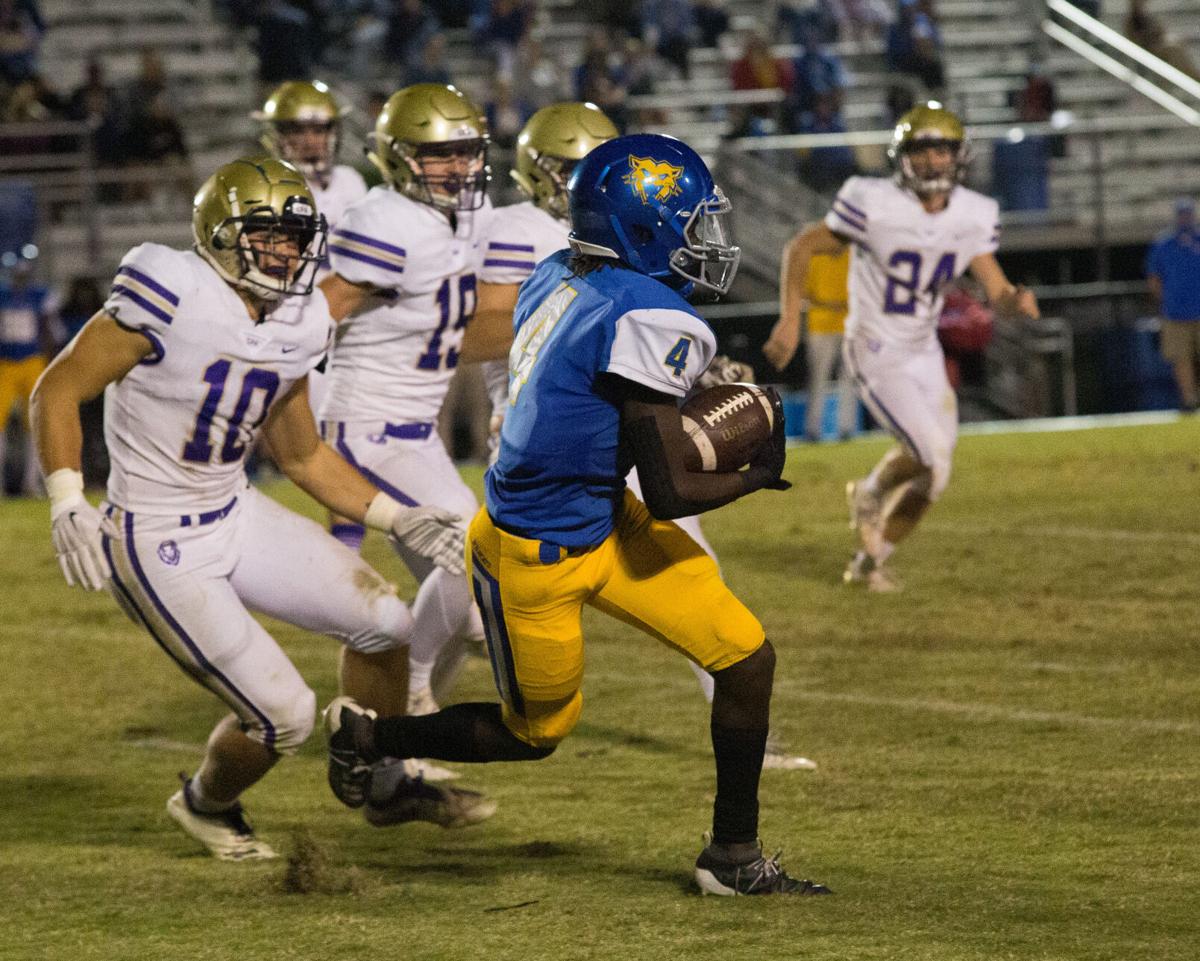 “It was a good game. We played hard, but came out a little sloppy early,” said CPA junior quarterback Cade Law. “We were able to settle in and play how we play.”

“They have an excellent football team,” said BGA head coach Jonas Rodriguez. “They did a nice job of fighting through and competing. We just could not capitalize on some opportunities.”

Early in the first quarter, it was a defensive struggle with neither team able to break through and get points on the board. With 8:53 remaining in the quarter, CPA drove down the field, but was stopped when BGA collected a turnover on a fumble recovery by junior Colin Cornett. The Wildcats capitalized on the turnover with a 29-yard field goal by Robbie Wright to take the lead 3-0.

With 1:48 remaining in the first quarter, CPA got on the board with a 23-yard touchdown pass from Law to junior wide receiver Reid Williford to grab the lead 7-3.

The second quarter did not have a single tally until the last drive.

The Lions executed a touchdown pass with only two seconds remaining in the first half on a three-yard toss from Law to senior wide receiver Maverick Rodriguez to collect a 14-3 halftime lead.

CPA’s offense stretched their lead in the third quarter with a 19-yard rushing touchdown by junior Langston Patterson to give the Lions a 21-3 lead. This was the only score in the frame.

BGA had a pass attempt with less than 30 seconds remaining in the third quarter, but it was picked off by CPA junior defensive back Anderson Kail to stall the Wildcat drive.

With 8:50 remaining in the fourth quarter, the Lions offense continued to dominate with Law’s second touchdown pass to Rodriguez for 28 yards to extend the CPA lead 28-3. This gave Law three passing touchdowns for 173 yards, while Rodriguez totaled 95 yards receiving, with two touchdowns.

“We knew it was going to be a big night for (Rodriguez),” said Law. “He is a special player. This week we wanted to get him involved more and it worked out.”

On the next possession for BGA, junior running back and defensive back Sean Williams turned on the jets and took a 89 yard kick return to the house to cut into the Lions lead 28-10.

“Sean is a fantastic kid,” said Coach Rodriguez. “He has a tremendous ability to make plays for us.”

With 7:11 remaining in the fourth quarter, the Lions picked up their final score of the game with a nine-yard rushing touchdown from senior running back Tyler Reid to cap the score at 35-10.

“We got big dudes up front that like to push people around,” said Law. “Everything was clicking in the second half.”

BGA will host McCallie at home next Friday.

“I hope we continue to make strides even though we got beat tonight,” said Coach Rodriguez. “I feel we are moving in the right direction. We just have got to continue to develop depth within our roster and put our best foot forward against really tough opponents.”

CPA will host Brentwood next week.

“It is our homecoming and we are going to play hard,” said Law. “It is in front of our home crowd, which will be fun to try and get a big W.”