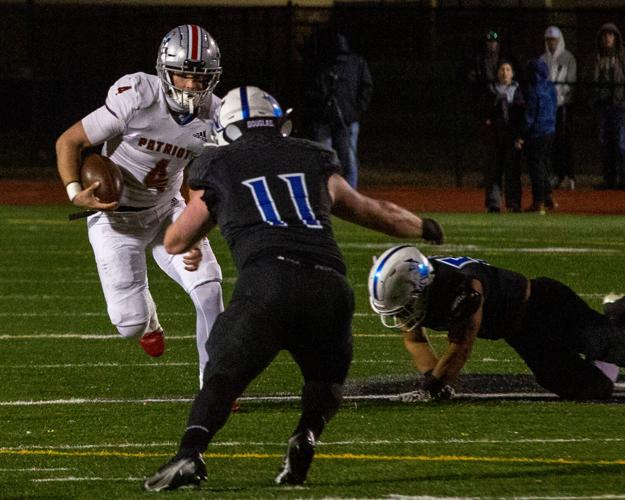 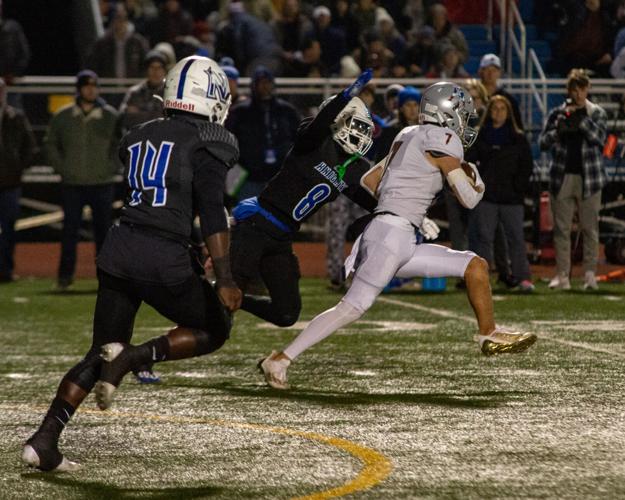 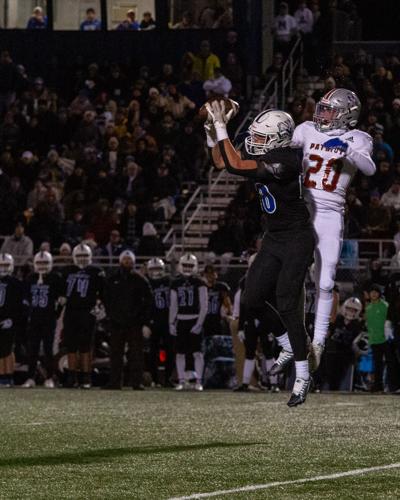 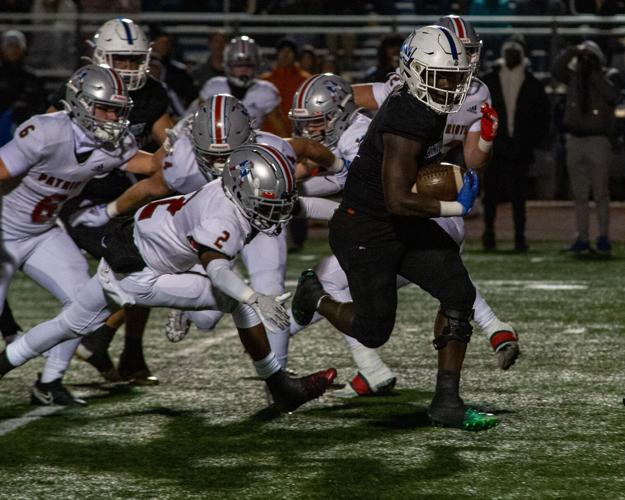 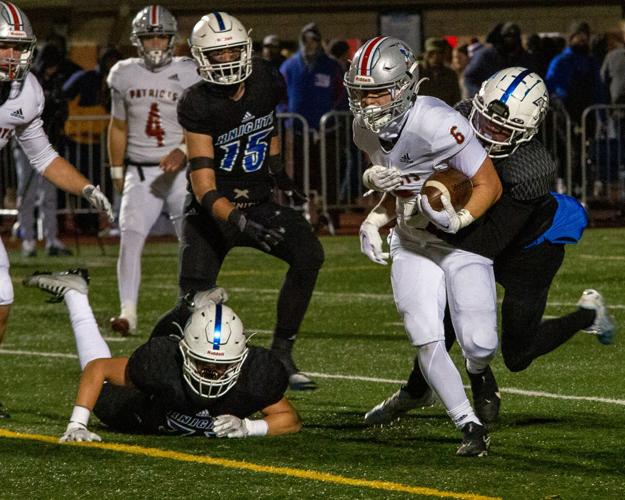 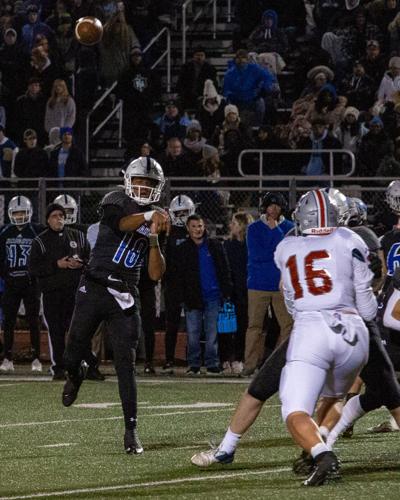 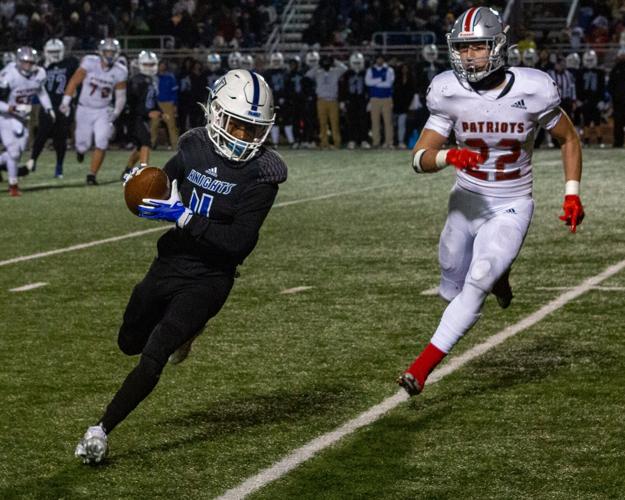 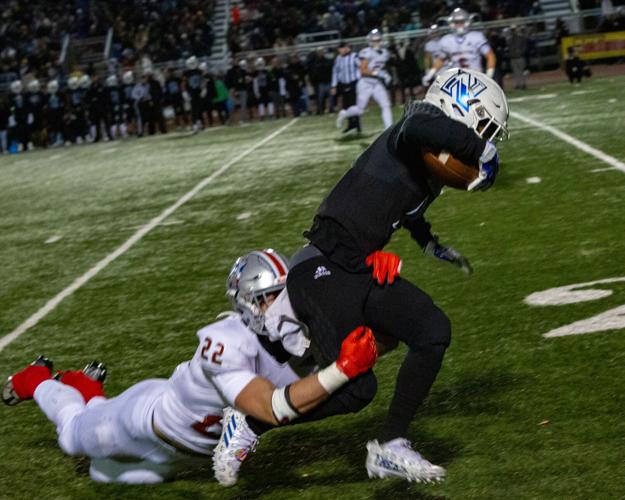 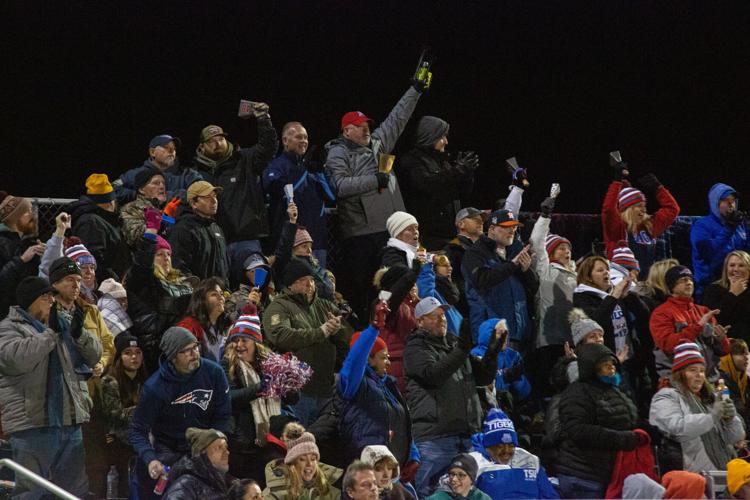 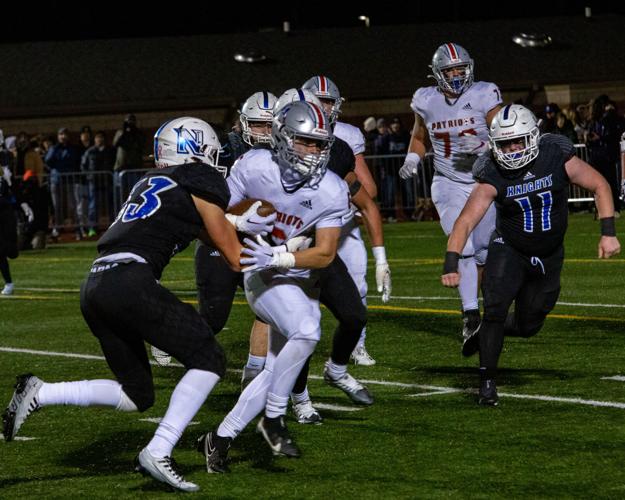 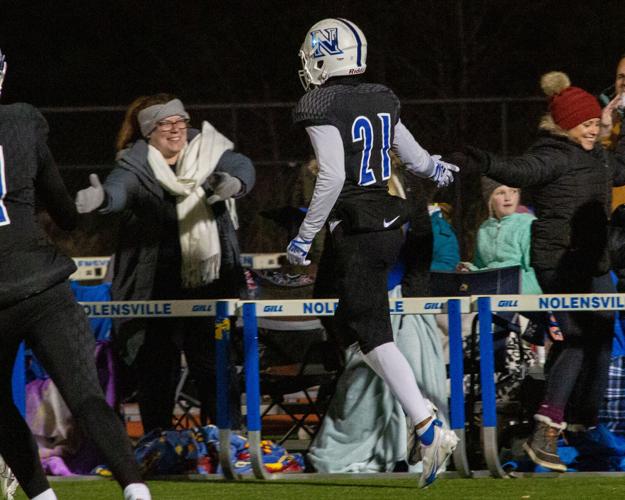 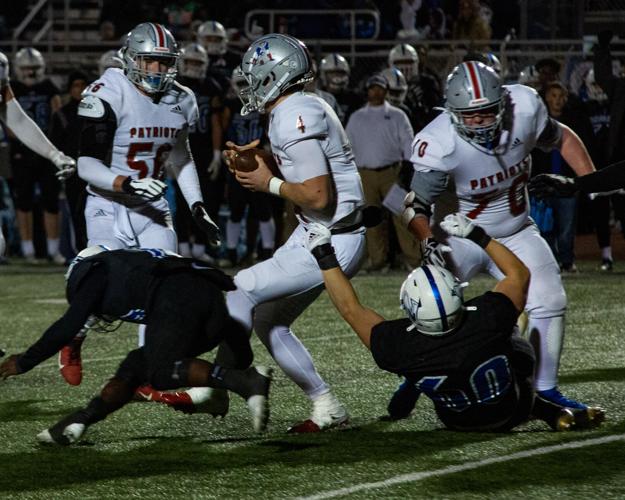 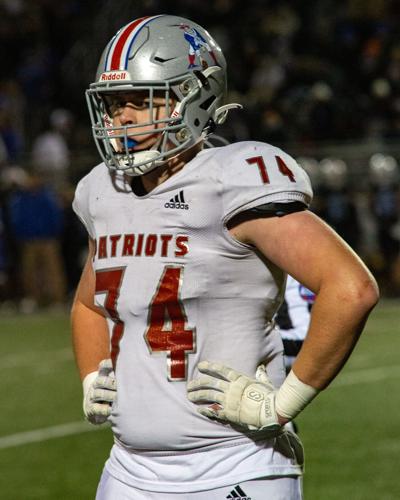 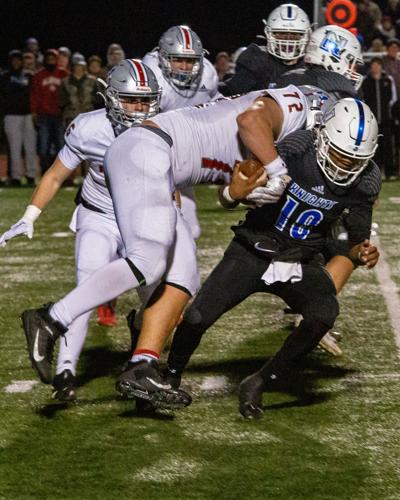 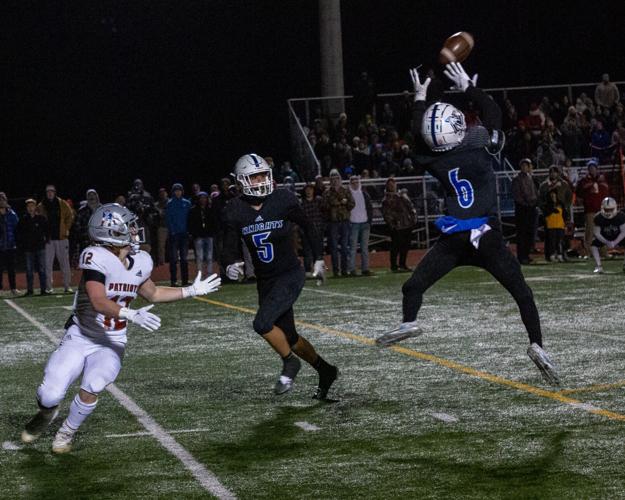 Week three of the TSSAA state playoffs proved to be an exciting one, with several games coming down to the final play.

Let's take a look at the scores from Friday night's state playoff action.

In a rematch of what was the best game of the regular season in Williamson County, Page (11-2) got their revenge in the Class 5A quarterfinals, knocking off Nolensville (12-1) on the road 35-28 to end the Knights undefeated season.

In what was a relatively slow, for these two teams at least, first half, the Knights got on the scoreboard first with an untouched 25-yard score from Samson Johnson late in the first quarter.

Page tied the game up with just under seven minutes to go in a truly bizarre fashion. The Patriots botched the snap on a field goal attempt, but wide receiver Henry Cason recovered the fumble and launched a seven-yard touchdown to Eric Hazzard.

Less than a minute later, Nolensville quarterback Coby Walton and receiver Eric Harper linked up for an 82-yard score to take a 14-7 lead into the break. This would prove to be a preview for the track meet that was the third quarter.

The Patriots tied it at 14-14 on their first drive after halftime. Knight Wilson returned the second half's opening kickoff 42 yards, which lead to a 38-yard touchdown from quarterback Colin Hurd to Cason.

On the ensuing drive, the Patriots returned a backwards pass fumble 40 yards to the end zone to earn their first lead of the game, 21-14. With 4:50 left in the quarter, the Knights equaled the score at 21-21 when Walton found Harper on a 59-yard score.

With just over a minute left in the quarter, Hurd tossed a 36-yard touchdown to Ethan Lisman, but Nolensville blocked the extra point to keep the score at 27-21, Page.

Less than a minute later, with 14 seconds left in the third, Walton found Chance Fitzgerald in stride for a 71-yard bomb to put Nolensville ahead 28-27 heading into the final quarter.

With 8:23 remaining in the game, Hurd once again found Cason, this time on a 23-yard score, to put the Patriots ahead for good. Hurd converted the two-point conversion on a pass to Isaac Powers and Page led 35-28.

The Knights had one final chance to tie the game came after Stafford Bussey recovered a fumble at midfield with 3:04 left to play. However, Page held on for a goal line stand to clinch the victory and a rematch with Henry County (11-2) in the state semifinals. Last season, the Patriots won a 56-52 shootout before falling to Powell in the title game.

Hurd finished 21-37 for 263 yards, three touchdowns, and two interceptions, one to Derrick Burroughs to end the half and one to Nico Amato.

Cason caught five passes for 87 yards and two touchdowns and had the passing touchdown. Lisman caught five for 80 yards and one score. Caden Walker ran 16 times for 77 yards and had key goal line interception late in the fourth quarter.

Walton completed 19 of 28 passes for 346 yards and three touchdowns with one interception. Harper caught three passes, two of which were scores, for 143 yards. Fitzgerald had nine catches for 131 yards and a touchdown and nearly had a second one late.

The defending state champion Lipscomb Academy Mustangs (12-0) will be back in the Division II-AA title game for the third straight season after a dominant win over previously undefeated Knoxville Webb (10-1).

Drew Patterson and Micah Burton ran the ball a combined 29 times for 172 yards and two touchdowns. Kaleb Beasley had an interception again this week.

The Mustangs will face a familiar opponent, CPA (8-5) on Thursday, Dec. 1, at 11 a.m. at Finley Stadium in Chattanooga for the DII-AA championship. It is the third straight year they will be playing each other for the title. Lipscomb Academy won last season and the Lions won in 2020.

Nashville Christian (10-2) has reached the state championship game for the third time in program history after winning it all in 2015 and losing to DCA last season.

The Eagles will face Friendship Christian (12-0) on Thursday, Dec. 1, at 3 p.m. at Finley Stadium in Chattanooga for a chance to take home the DII-A state title.

Other Williamson County and Nashville-area scores: