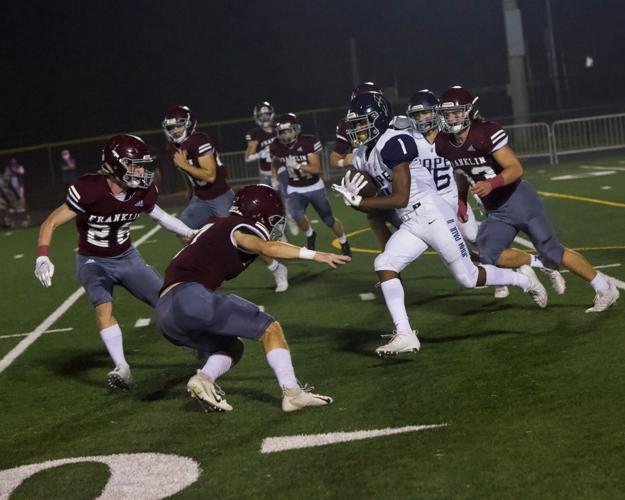 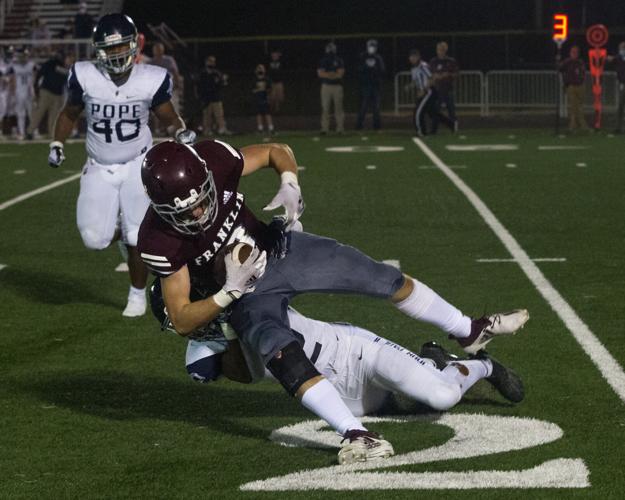 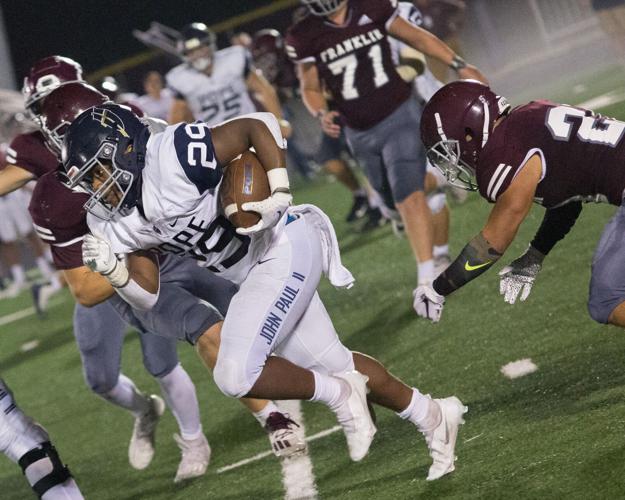 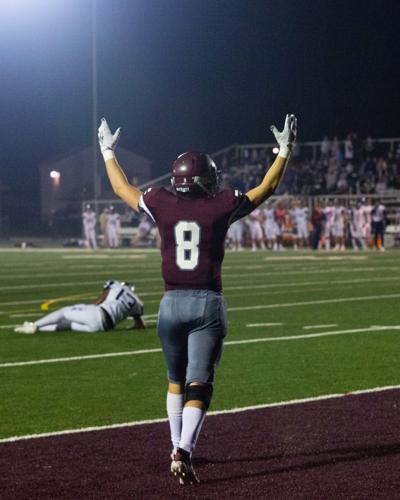 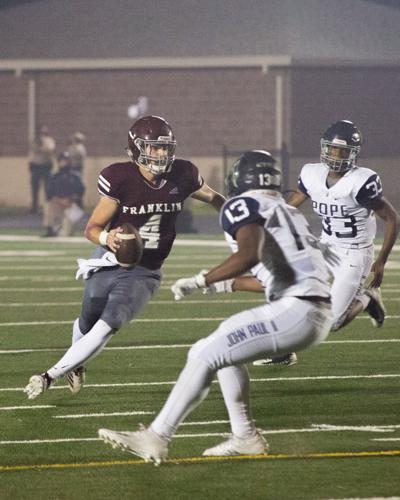 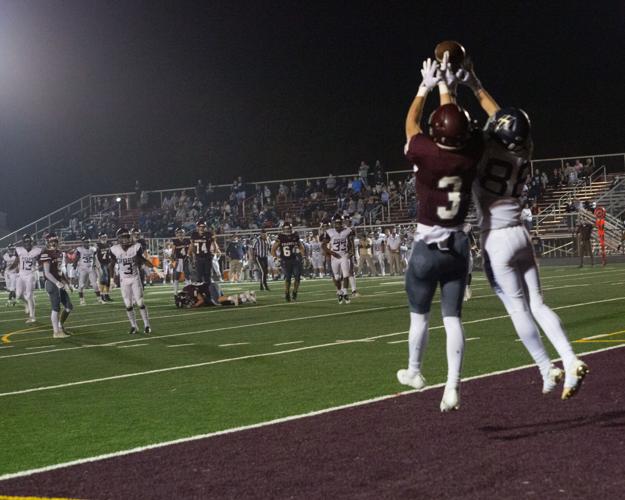 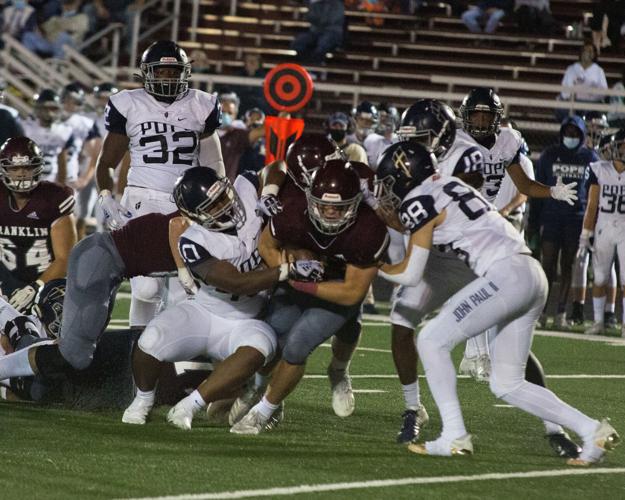 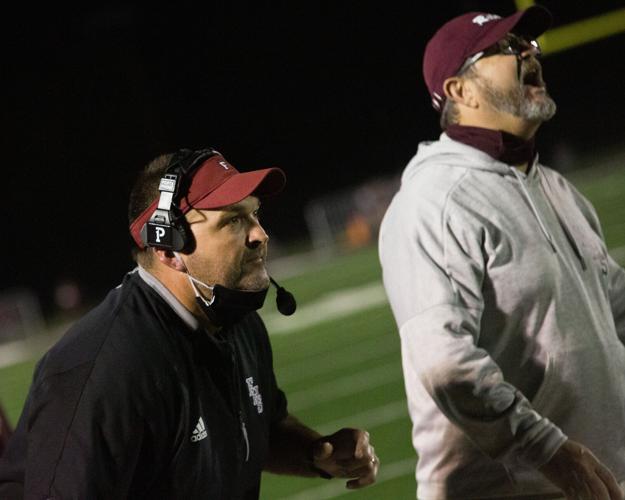 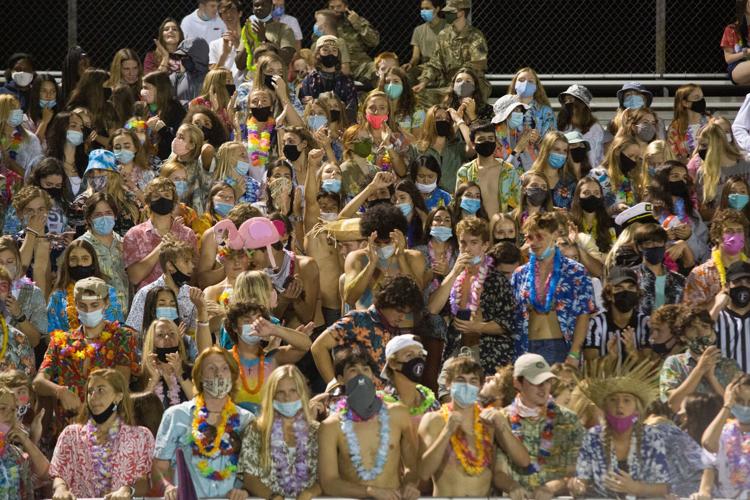 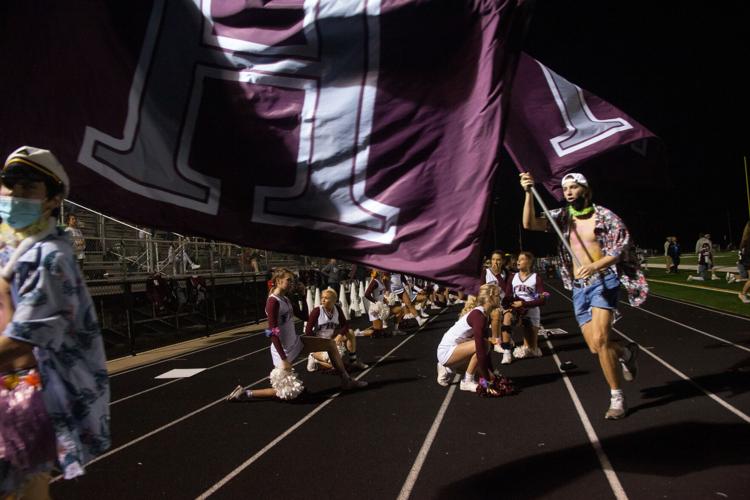 “After the game, we talked about needing to come out stronger,” said Franklin junior offensive lineman Fisher Anderson. “We started down 14-0 in the first quarter. The hard part is (identifying) what causes that slow start."

In the first quarter, JPII started the scoring on a drive ending with a rushing touchdown for two yards by freshman running back Elijah Robb to take an early lead 7-0.

In the second quarter, the Admirals got on the board with an electric 58-yard touchdown run by senior running back Grayson Bruce to cut into the deficit 14-7.

With eight seconds remaining in the first half, Robb punched in his second rushing touchdown of the game from a yard out to give the Knights a 21-7 lead at halftime.

Franklin’s offense generated a spark late in the third quarter from senior quarterback Connor Beavon, who escaped pressure from the pocket and broke multiple tackles for an eleven-yard touchdown run to cut the deficit to 21-14.

On the final play of the third quarter, JPII’s Minchey threw a 33-yard touchdown pass to Colin Cook to stretch the Knights lead to 28-14.

Franklin was poised for the comeback when Beavon threw a 27-yard strike to senior Taylor Spierto who broke several tackles and raced into the end zone to keep the Admirals within a touchdown (28-21) with 1:28 remaining in the game.

“Connor is having a great year,” said Coach Webb. “He worked hard in the offseason and does a good job knowing the offense. He has been a great leader for us.”

With less than a minute remaining, Franklin’s attempt of an onside kick failed, sealing the win 28-21 for the Knights.

Franklin will take on Centennial next Friday at home in the annual Battle of Franklin.

“We have got to quit giving up big plays defensively,” said Coach Webb. “If we play like we did in the second half at times, we are going to be alright.”

“I am excited for this matchup,” said Anderson. “We just have to get our game back and get on a winning streak.”