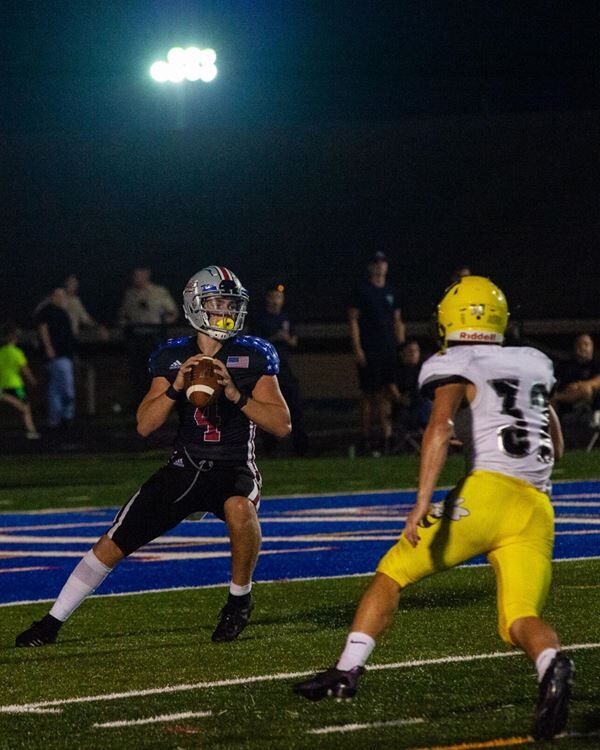 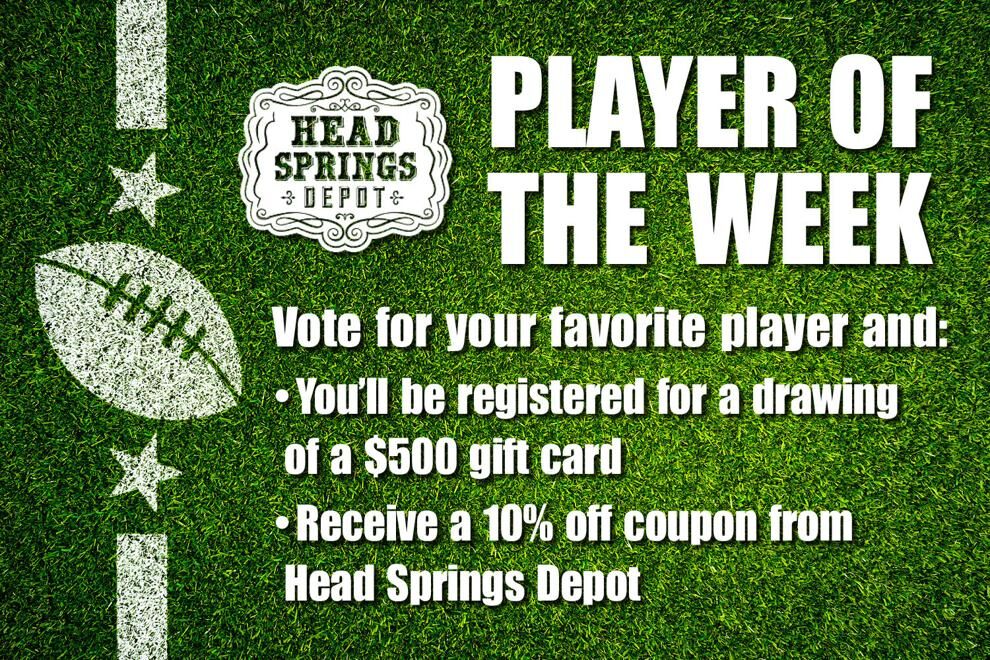 The votes are in, and we have our Head Springs Depot WillCo Football Player of the Week: Page quarterback Colin Hurd.

In week one, Hurd, a reserve QB for the Patriots, stepped in for Colorado State commit Jake McNamara and ensured Page wouldn't lose the Battle of I-840 to Fairview despite McNamara's absence.

“It just kind of happened,” Hurd told the Home Page's Chip Cirillo. “The starter got hurt and I just performed well. I just wanted to lead my team and come out with a win.”

He also tallied an interception on defense as a two-way player.

“He’s done that all camp long and I tell everybody that will listen we have a backup quarterback,” Page coach Charles Rathbone said of Hurd. “Colin Hurd has a cannon arm and he can play quarterback. He’s just unlucky to be behind McNamara, who’s going to Colorado State.”

Cirillo says Hurd threw a 10-yard TD pass to Dylan Chimento in the third quarter of the game and an 89-yard scoring strike to Boyce Smith to give Page a 28-13 lead with 8:21 remaining in the game.

Be sure to check back in next week for more voting!