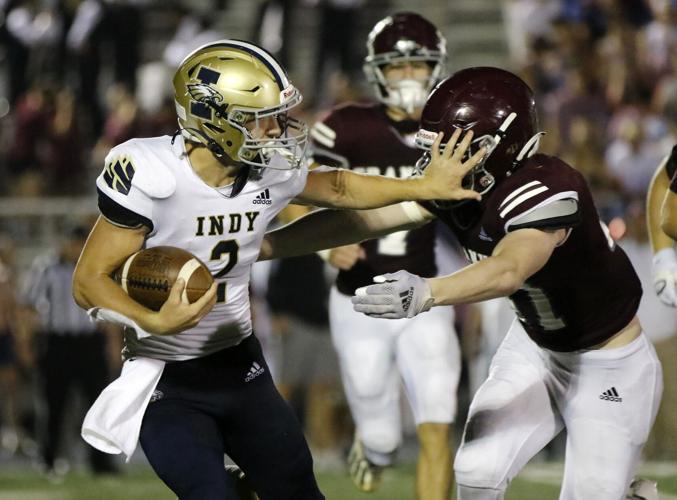 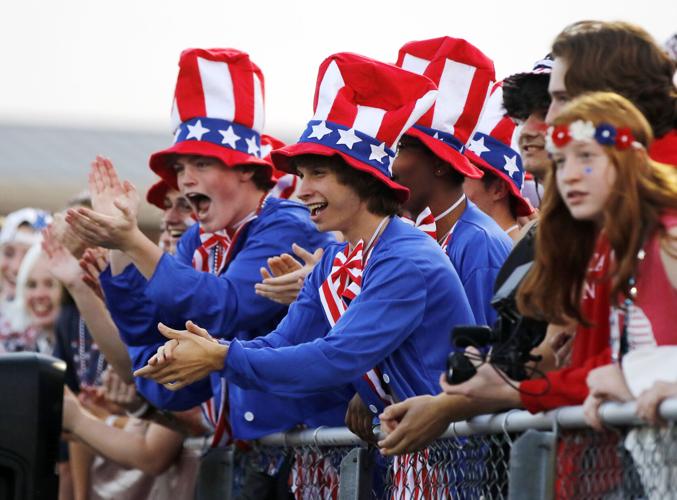 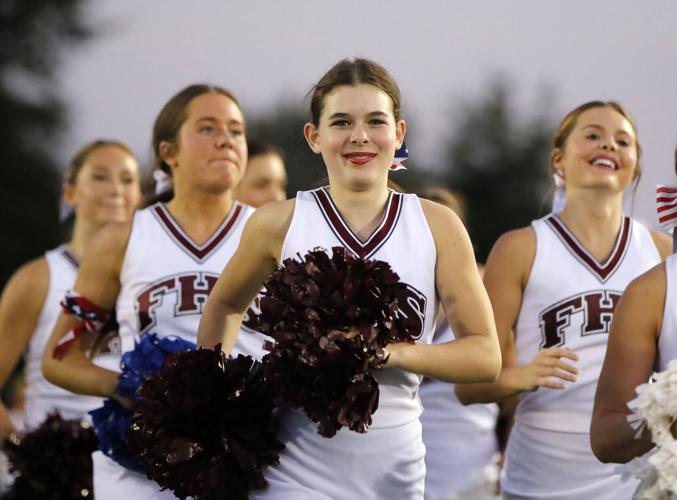 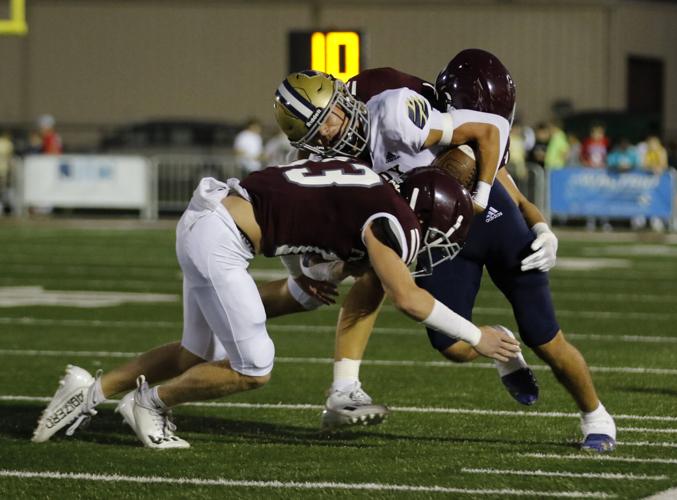 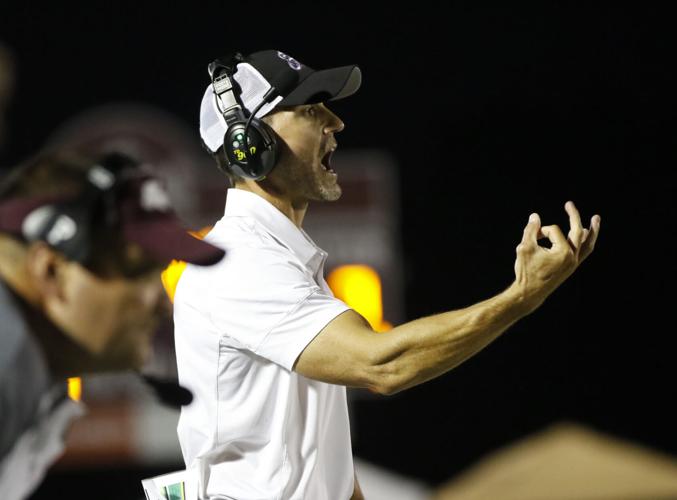 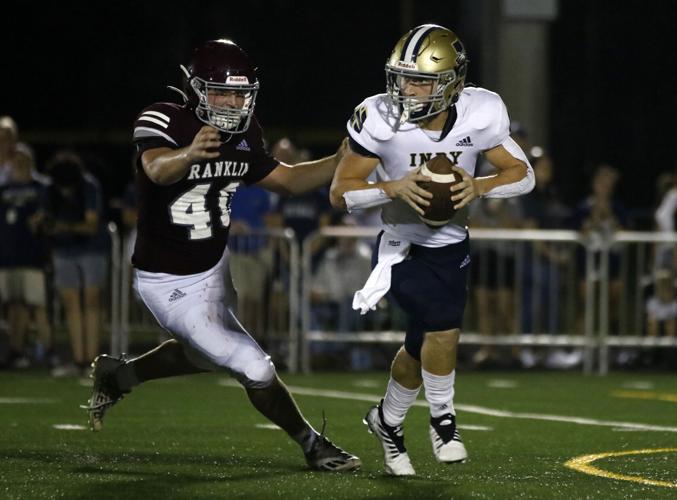 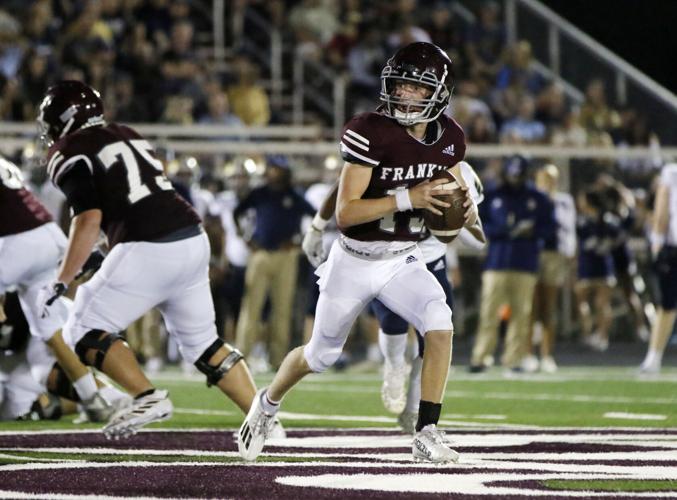 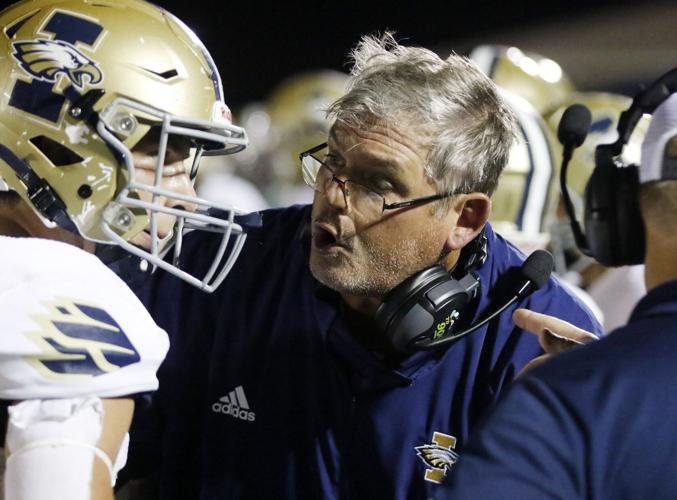 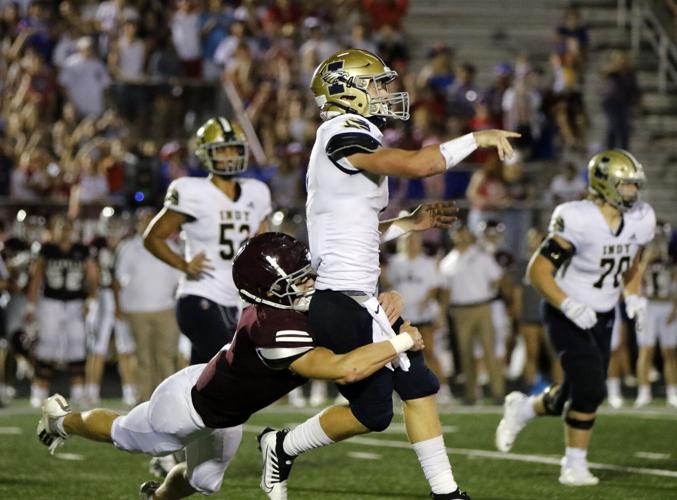 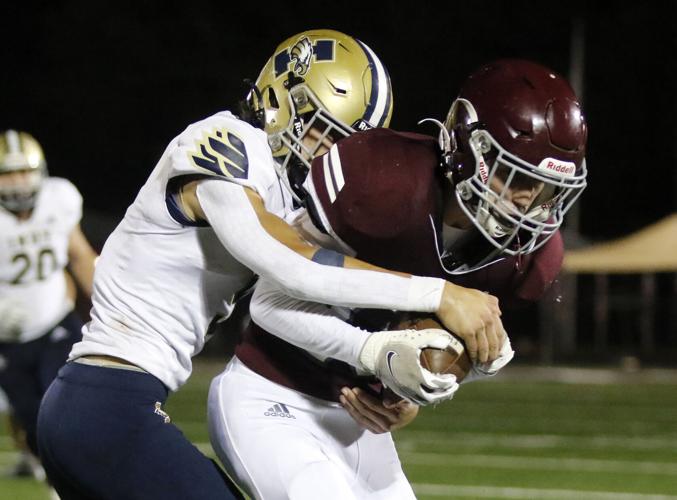 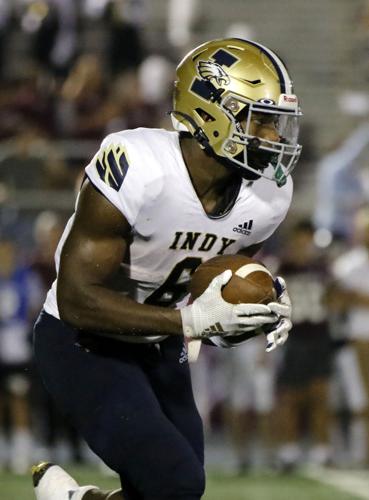 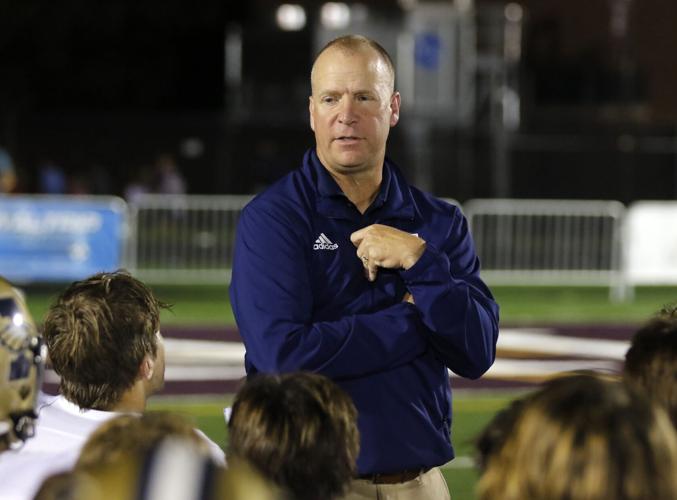 The Independence Eagles football team (3-2, 2-0) got a boost from Tre' Hartwell on a 72-yard touchdown run, along with key defensive stops, to seal the victory 27-17 on the road over the Franklin Admirals (0-5, 0-2) Friday night.

The Admirals came back from a 20-0 deficit to pull within three points in the third quarter.

“We found a way to win on the road and go 2-0 in the region,” said Independence head coach Scott Stidham. “Proud of the way the kids fought.

"We told them all week that Franklin is the best 0-4 team in the state," Stidham continued. "They were a couple of plays away from being 3-1 and now couple of plays from being 4-1. We are pleased with the win and how our kids competed. They found a way to win in the fourth quarter.”

“It is 2-0 in region, so that gives us momentum going forward,” said Hartwell, a senior running back. “We have a good picture for the future.”

With 7:19 remaining in the first quarter, Independence got the scoring started with a drive ending in a 25-yard touchdown pass by senior quarterback Brooks Sapone to senior wide receiver Daniel Morales 7-0.

Later in the first quarter, Independence picked up a scoop-and-score touchdown by senior linebacker Xander Governor from 20 yards out to extend the Eagles lead to 14-0.

In the middle of the second quarter, Independence tacked on a 37-yard field goal from sophomore kicker Landric Mayeski to stretch the Eagles advantage to 17-0.

Mayeski hit another field goal for Independence with a little under three minutes remaining in the first half, lengthening the Eagles lead to 20-0.

Franklin got on the board with one minute remaining in the first half as sophomore quarterback Brewer Wilson found senior tight end Mena Mannan on a 30-yard strike for a touchdown, cutting into the Independence lead at halftime 20-7.

Early in the third quarter, Franklin inched closer, capping off their possession with a 29-yard field goal by junior Elijah Bagwell to push the score to 20-10.

With 10 seconds remaining in the third quarter, Wilson found senior wide receiver Cooper Brown for a 24-yard touchdown pass to close the gap with Independence to 20-17.

Neither team was able to break through early in the fourth quarter.

Franklin had a chance to tie the game, but came up just short on a field goal with less than three minutes remaining.

On their next possession, Independence regained control of the contest with an electric 72-yard run from Hartwell to increase the margin for the Eagles 27-17.

“I told the defense, I will ice the game if you get the stop,” said Hartwell. “They got the stop, so I had to own up to it.”

“I thought Tre ran really hard all night,” said Stidham. “He got some extra yards in tough spots. It was a special play.”

Franklin had a chance to narrow the gap, but was unable to convert a pass to the end zone on their final possession. Independence secured the victory 27-17.

For the game, Hartwell had 163 yards rushing, with one touchdown

Franklin will travel to McGavock next Friday.

Independence will host East Nashville for Homecoming next Friday.

“We need to be more physical and have less foolish penalties,” said Hartwell. “We need to clean up a lot of mental errors.”

“We had way too many penalties that we can fix,” said Stidham. “It is Homecoming next week, so we have to deal with distractions from that. We’ve got to keep getting better and plugging away. I don’t know how many undefeated teams we have played, but here comes another.”