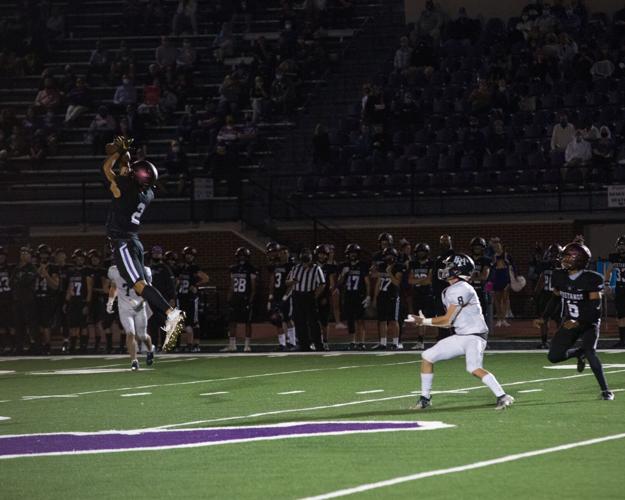 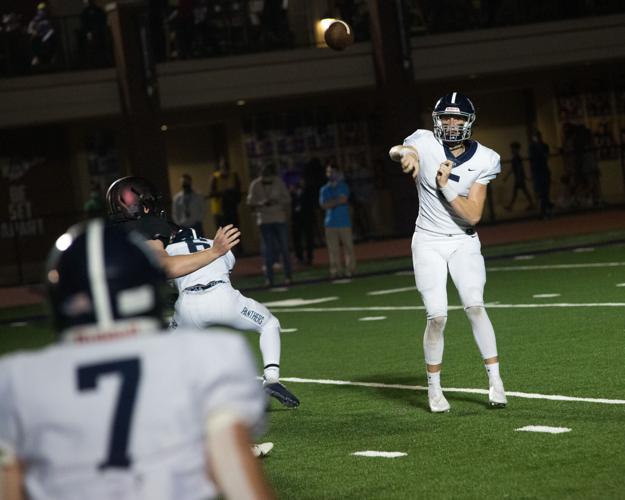 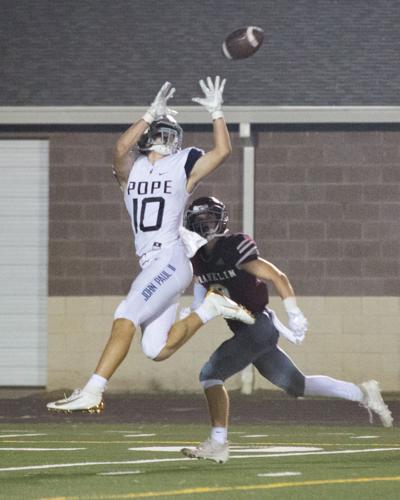 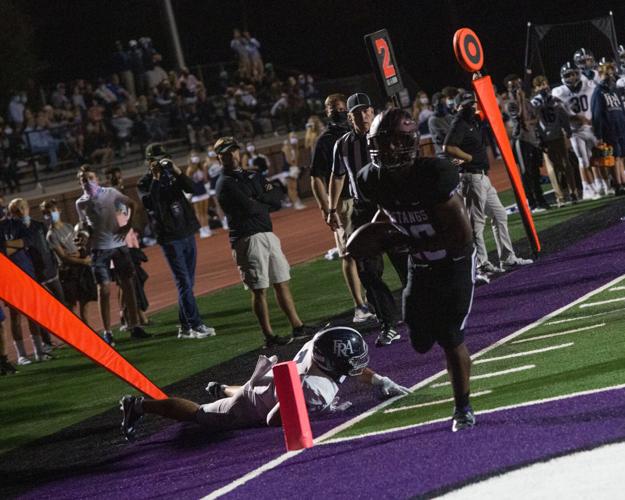 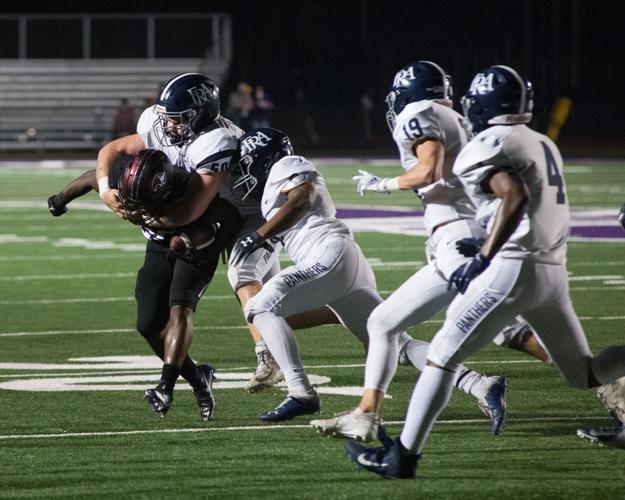 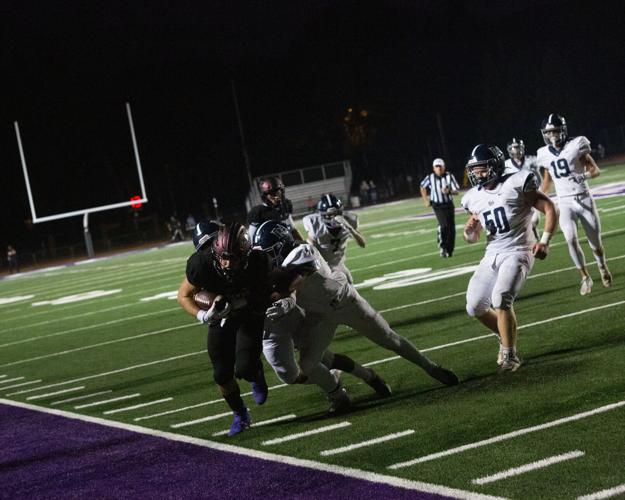 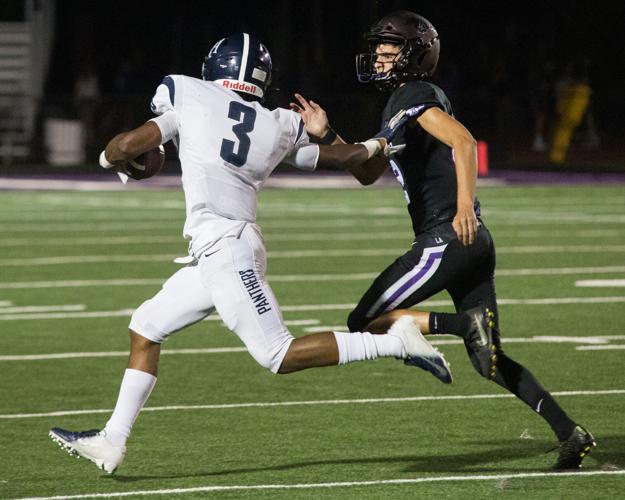 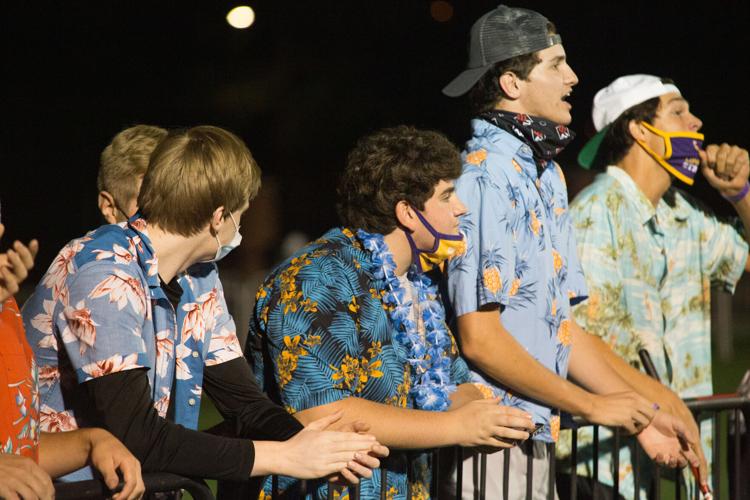 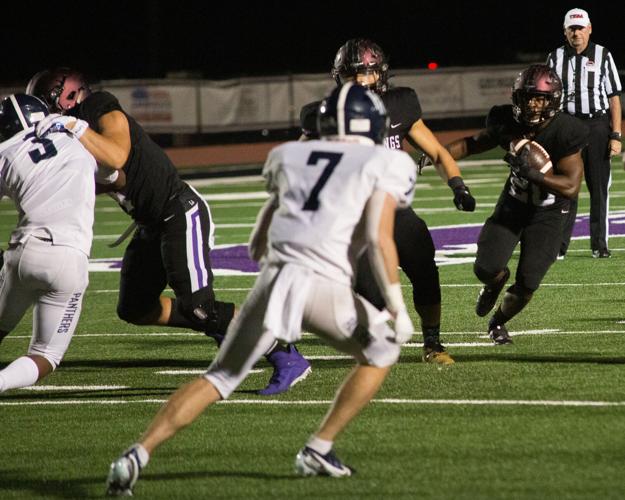 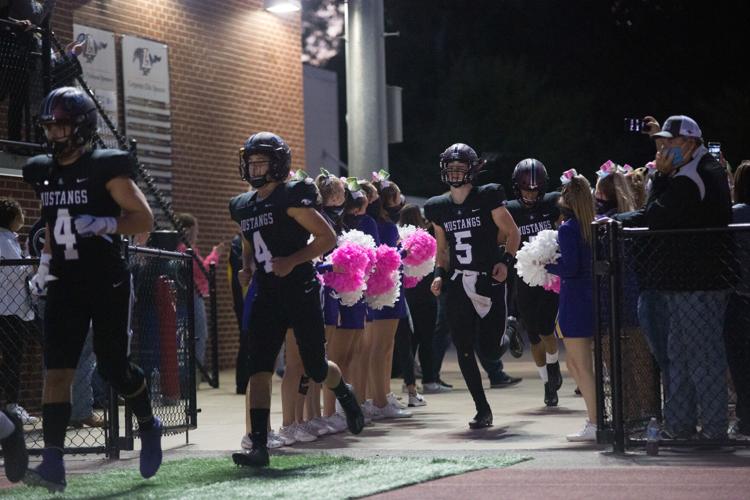 Lipscomb Academy and FRA's annual meeting had the potential to be a great game.

Just look at the matchup between Lipscomb’s running back committee of Alex Broome and Mauriece Sherill Jr. versus FRA’s top running back Jeffery Vercher, for example.

Due in part to FRA only playing its third game of the year and the absence of head coach Bill Whittemore, though, the Panthers struggled mightily as Lipscomb Academy won handily against FRA in a blowout 61-0 result.

FRA started off with the ball and quickly turned it over after a crushing hit by a Lipscomb Academy defender that knocked the ball loose. Lipscomb Academy started its first drive on its own 32-yard line. This would be one of six takeaways Lipscomb had on the night.

It wouldn’t be long before they found the endzone after the turnover, as Luther Richesson found Coleman Baker on a quick pass for the touchdown but had the extra point blocked as Lipscomb Academy went up 6-0 early.

FRA was stopped on the next drive and quickly gave the ball back to the Mustangs. Lipscomb had a long drive down the field and an Alex Broome touchdown to go up by two scores as they increased the lead to 13 points.

Another FRA drive and another three-and-out later, Lipscomb got the ball back to its offense. Lipscomb once again found the endzone, this time Richesson found his tight end Beau Dawson as the Mustangs took a 20-0 lead going into the second quarter.

FRA had a rough start the first quarter and was looking for a way to get back into this game going into the second quarter. With 11:46 left before halftime, they tried a long pass that they thought was open, but Jaden Lyles had other plans.

Lyles jumped the route and a potential touchdown for FRA was turned into a pick six for a 27-0 Mustang lead. Lyles played running back for Lipscomb Academy last season and now plays safety for the Mustangs.

It was at this moment that the Mustang offense really exploded. Broome scored two more times before half to complete his hat trick of touchdowns. Mauriece Sherill Jr. also managed to find the endzone as did Willie Berris.

“Our runners are special.” Said Dilfer. “We have an all-state running back playing safety for us, and we have Carlin Walker. So really we have four really good backs. Our offensive line doesn’t get enough credit; they are doing a really nice job.”

The Mustangs also had three more takeaways before the end of the first half and went into halftime with a commanding 54-0 lead.

The second half wouldn’t be as explosive offensively as the first was by any means. Lipscomb Academy cooled off its jets a little and ended the third quarter without scoring.

The final score for Lipscomb would come from an electrifying run from Sherill Jr that he took 49 yards to the house.

Lipscomb’s running back group went to work again tonight and was one of the reasons why this game wasn’t close. Broome, Sherill Jr, and Berris combined for 170 yards rushing and six total touchdowns.

Another big contribution came from Richesson, who had 127 yards passing and two touchdowns.

Lipscomb Academy’s three-game win streak will be tested next week against CPA if the Lions are able to play. The Lions are currently holding the top spot in region. However, the game is up in the air with CPA’s game against Brentwood being cancelled.

“For us, were just trying to get better," said Dilfer. “They beat us twice last year, everybody knows it, everybody is gonna have their own narratives. We’re gonna worry about us.”

FRA will be playing Goodpasture at home in a district game as well.