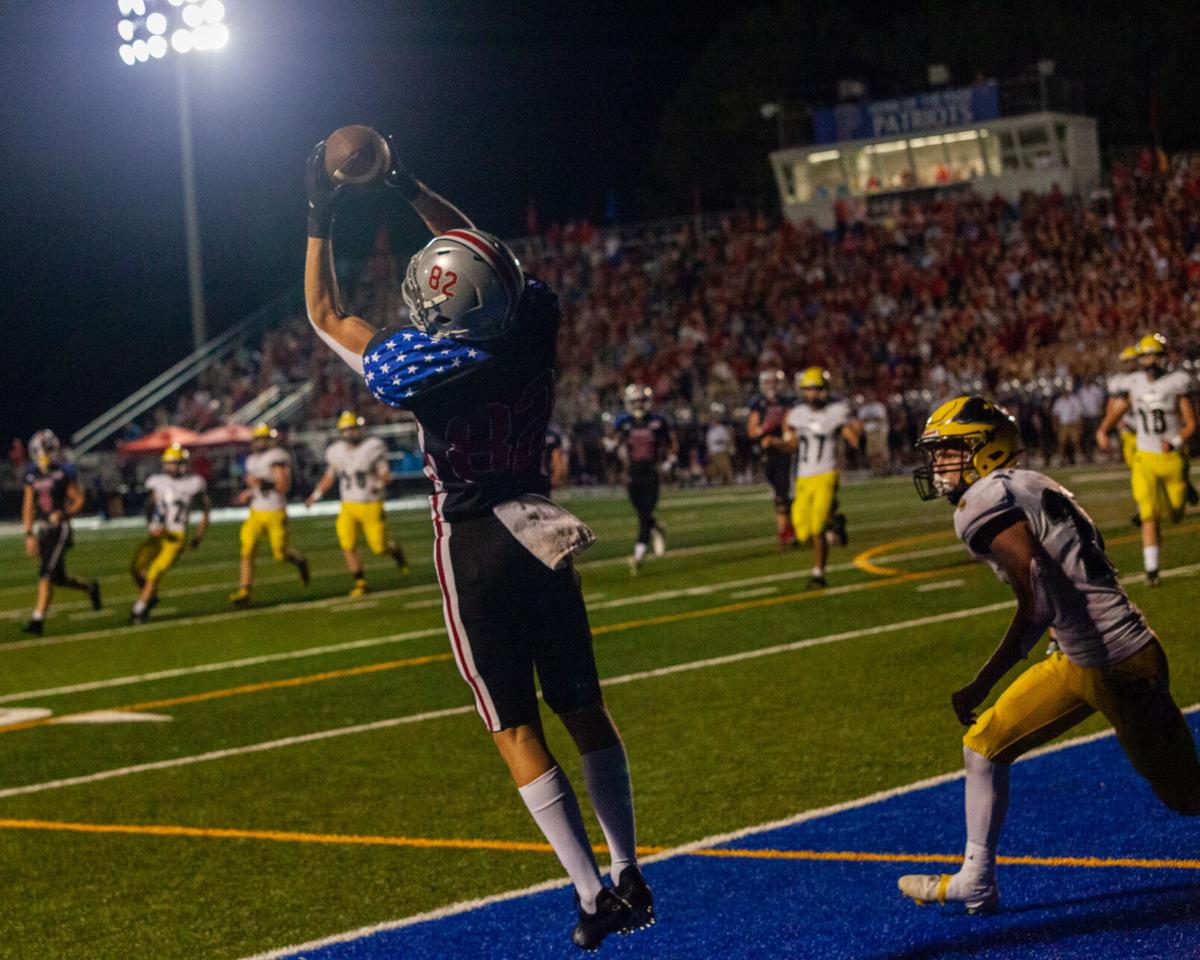 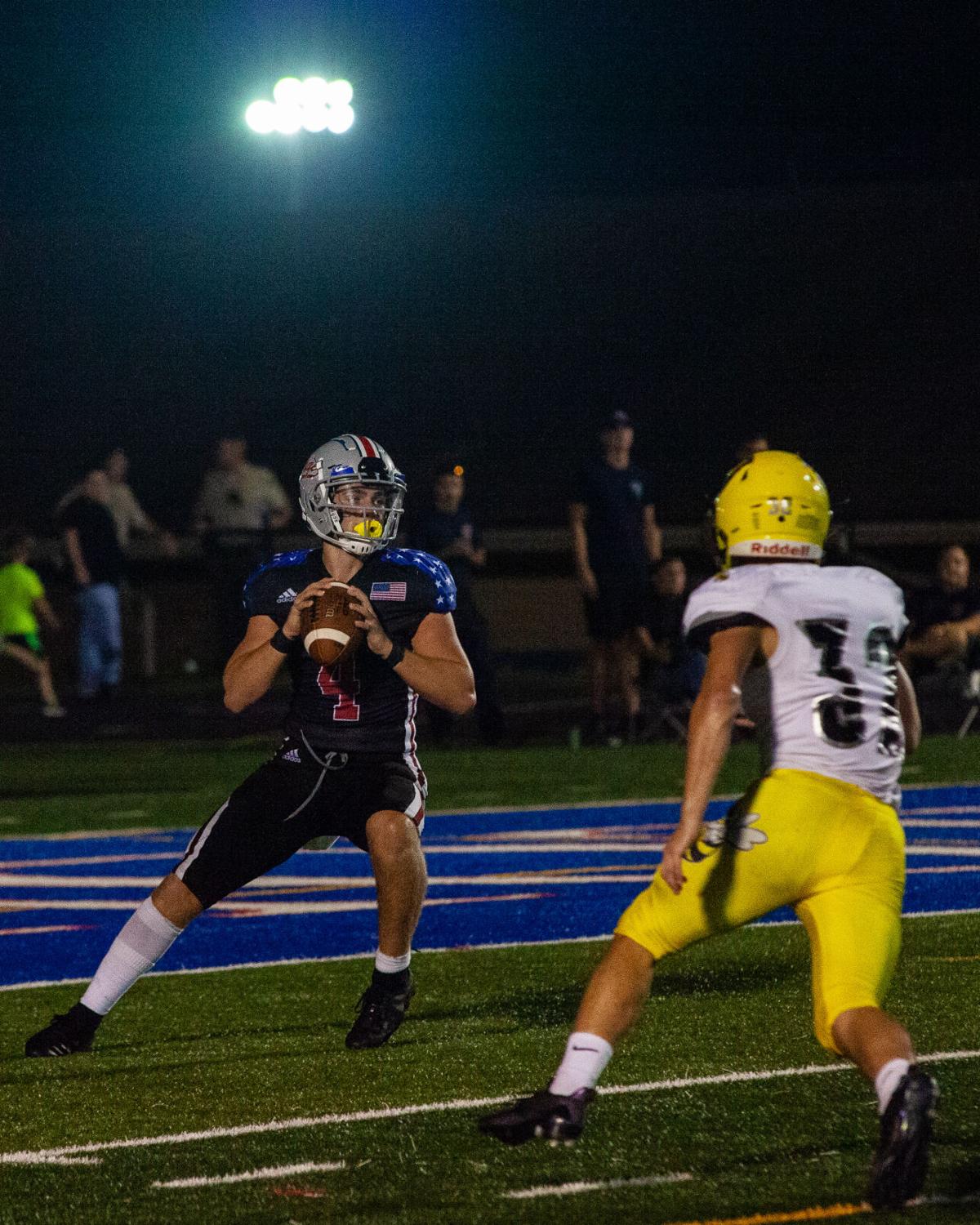 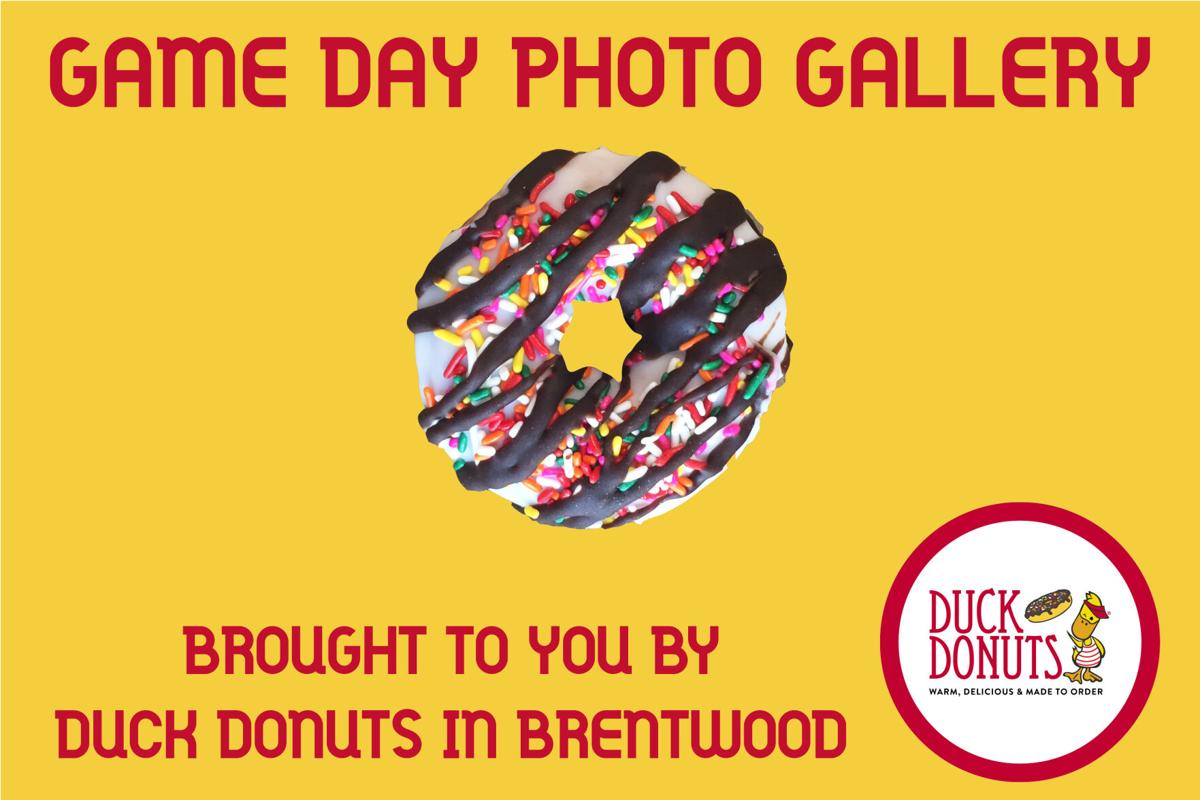 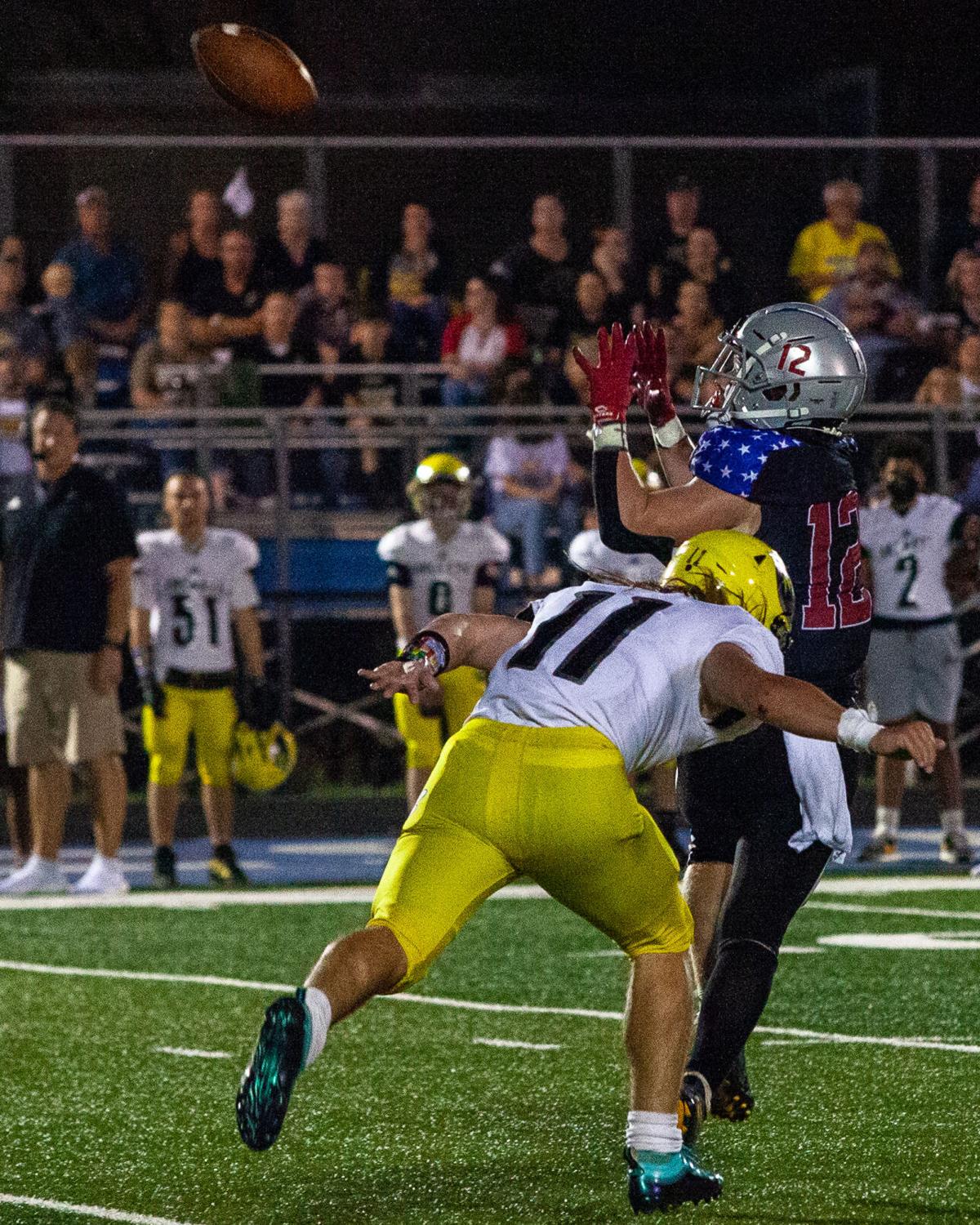 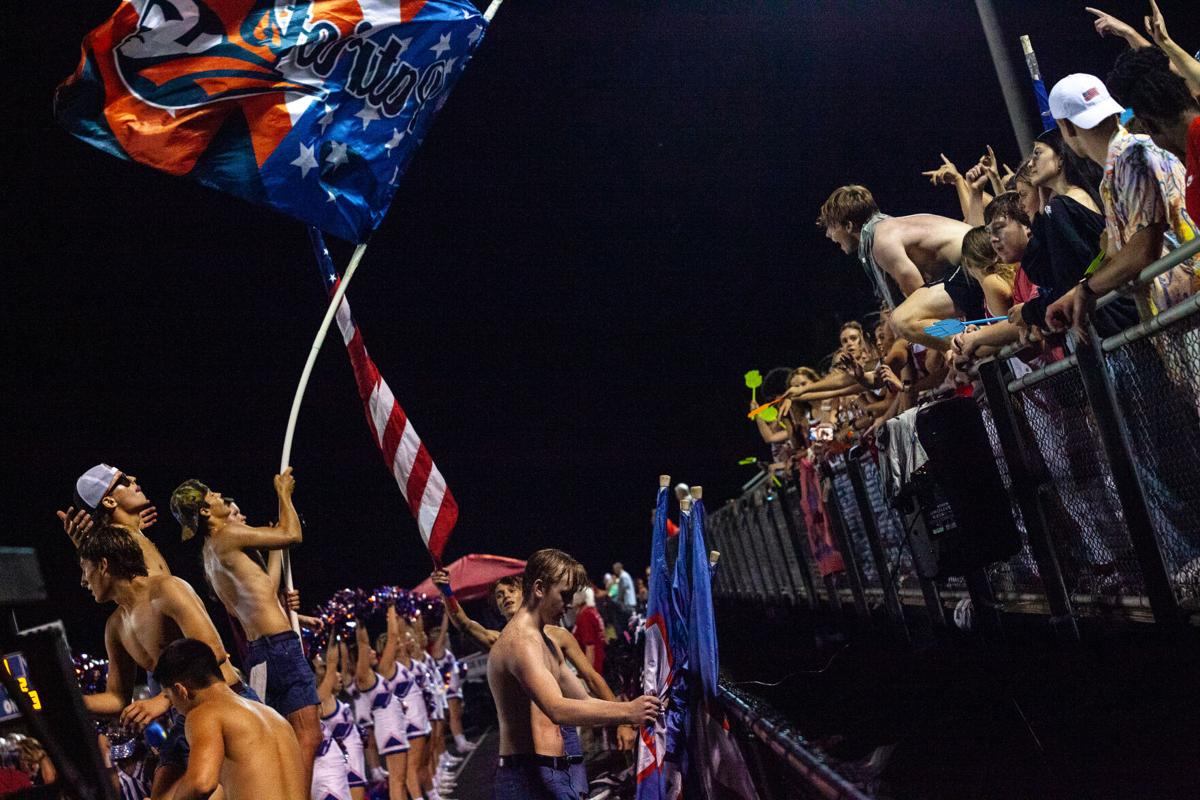 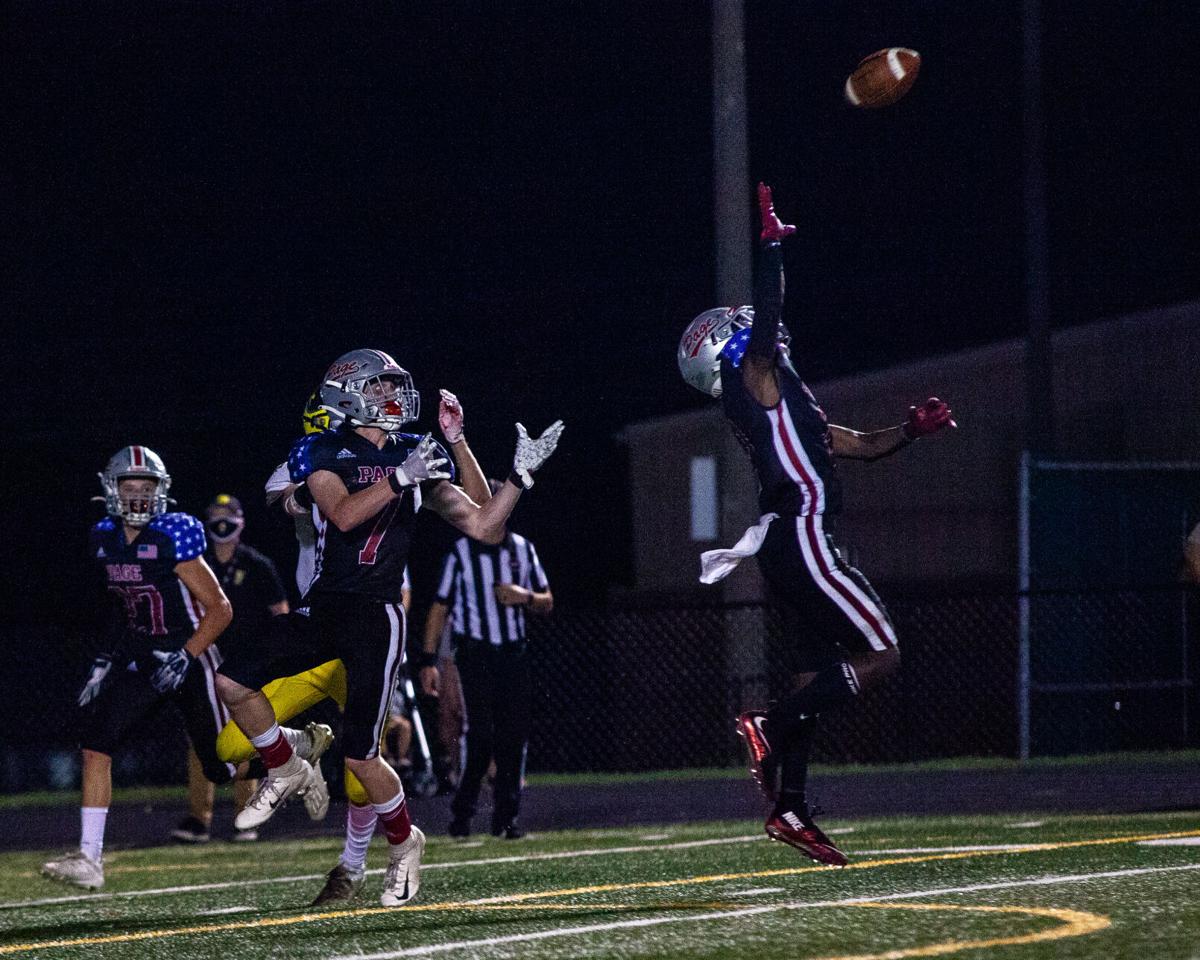 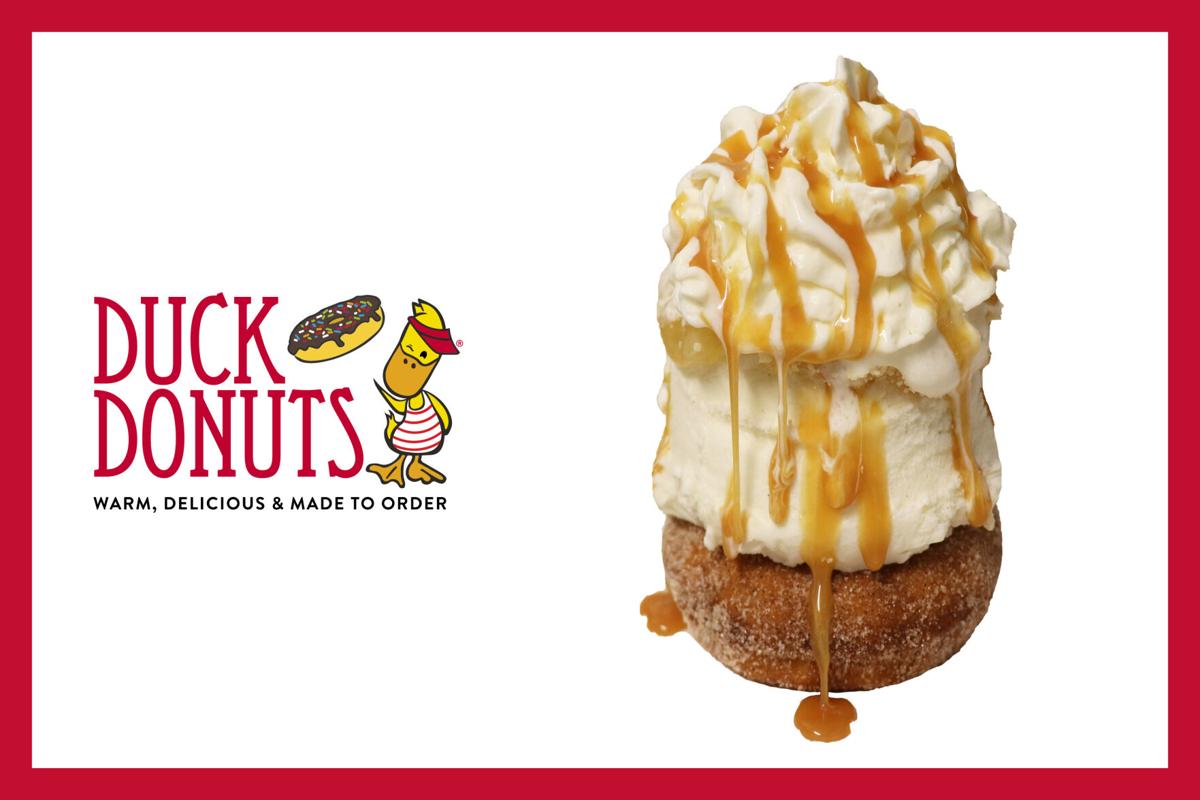 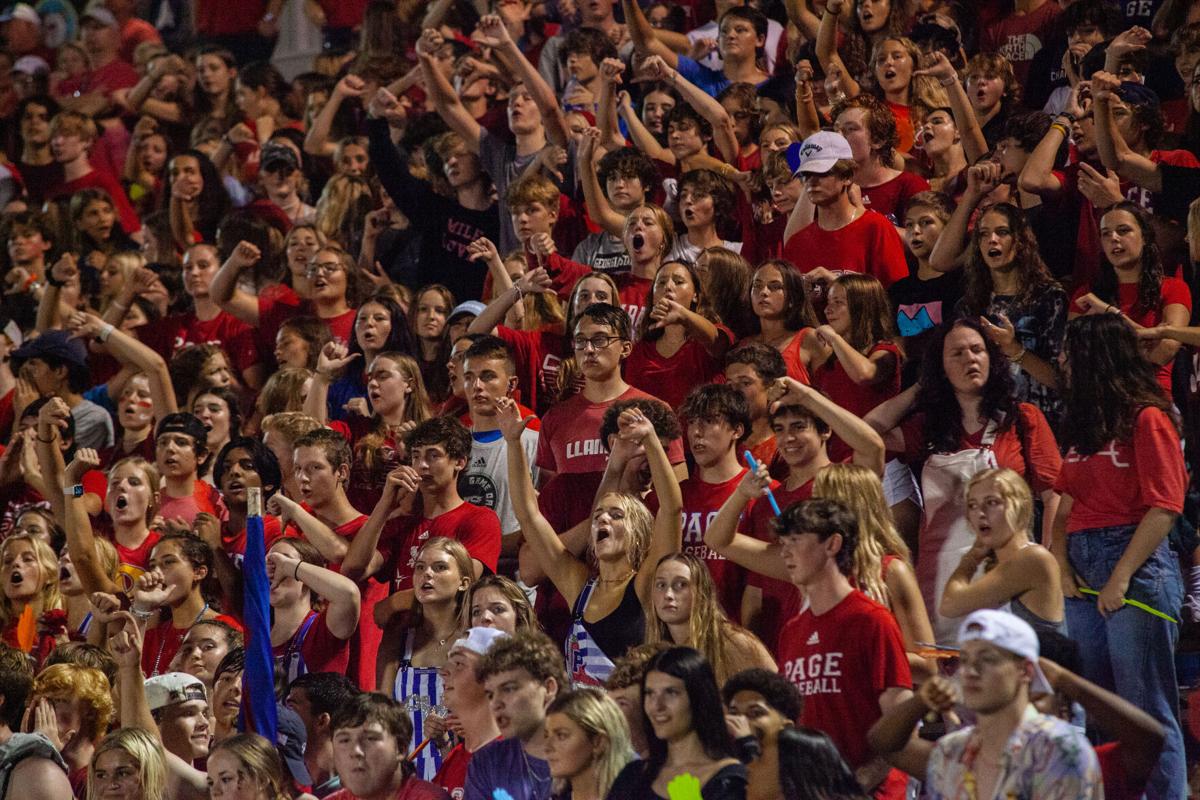 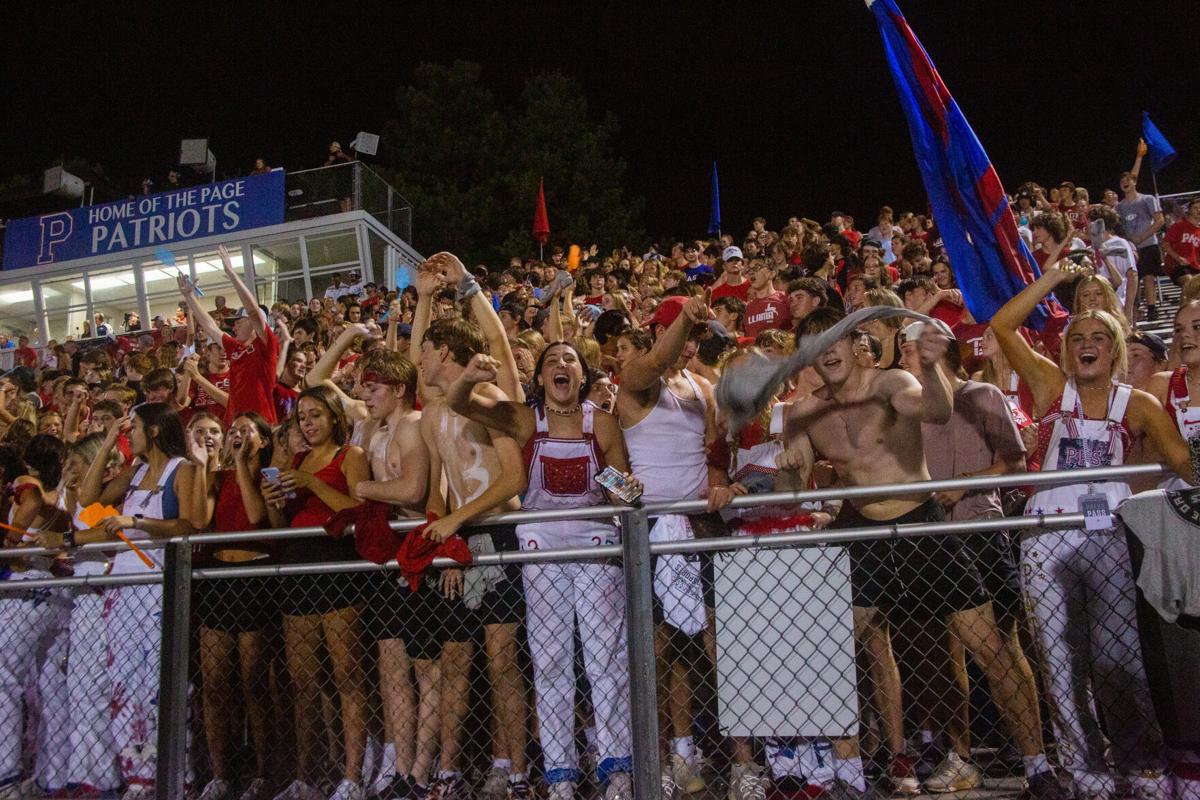 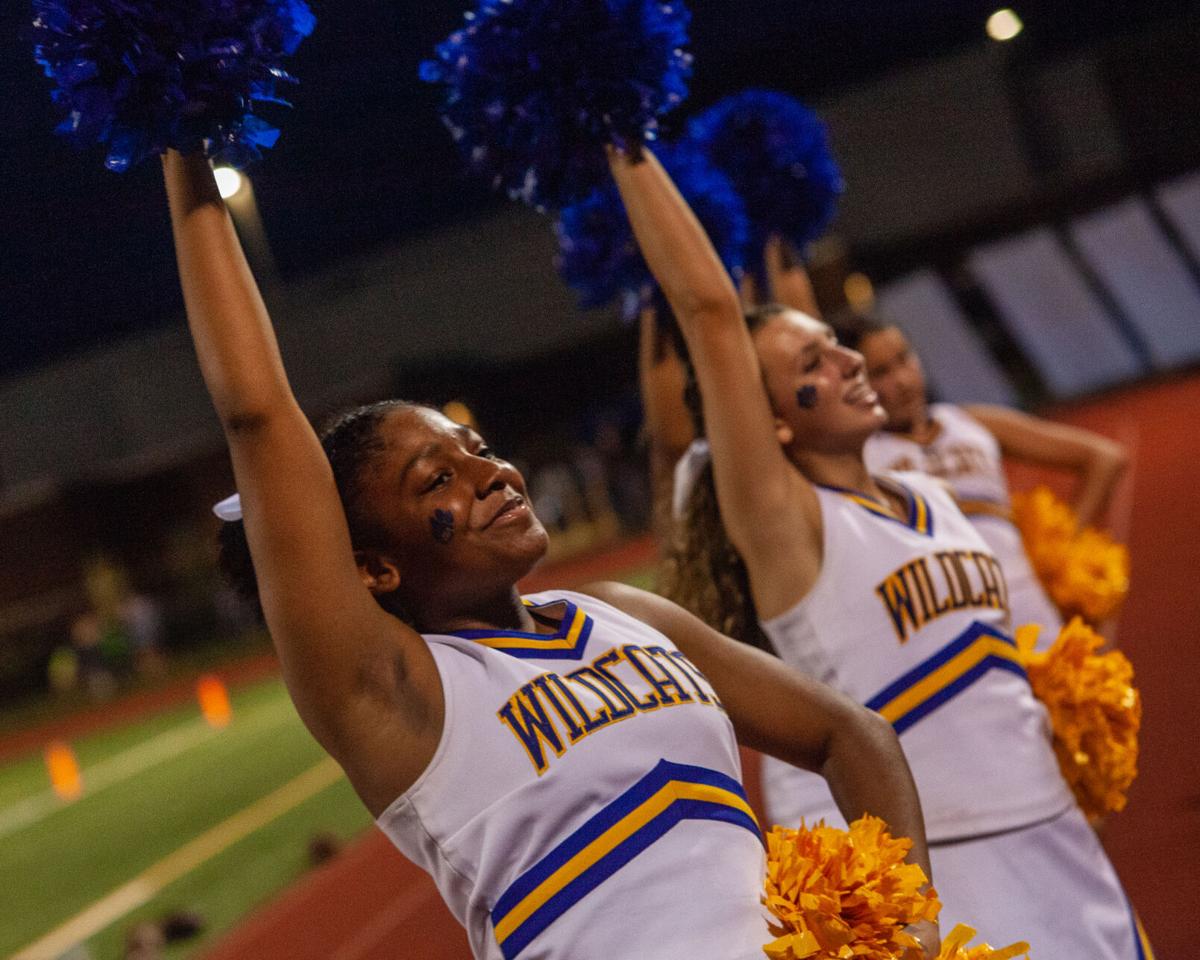 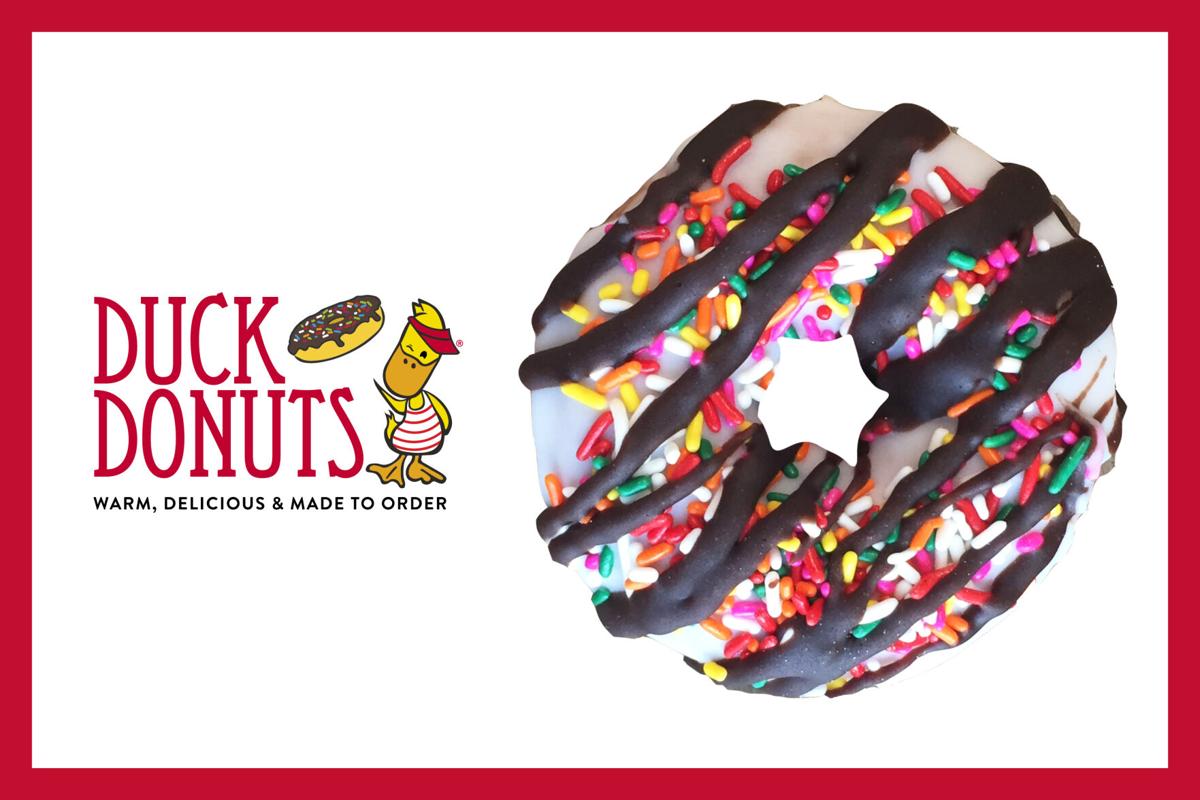 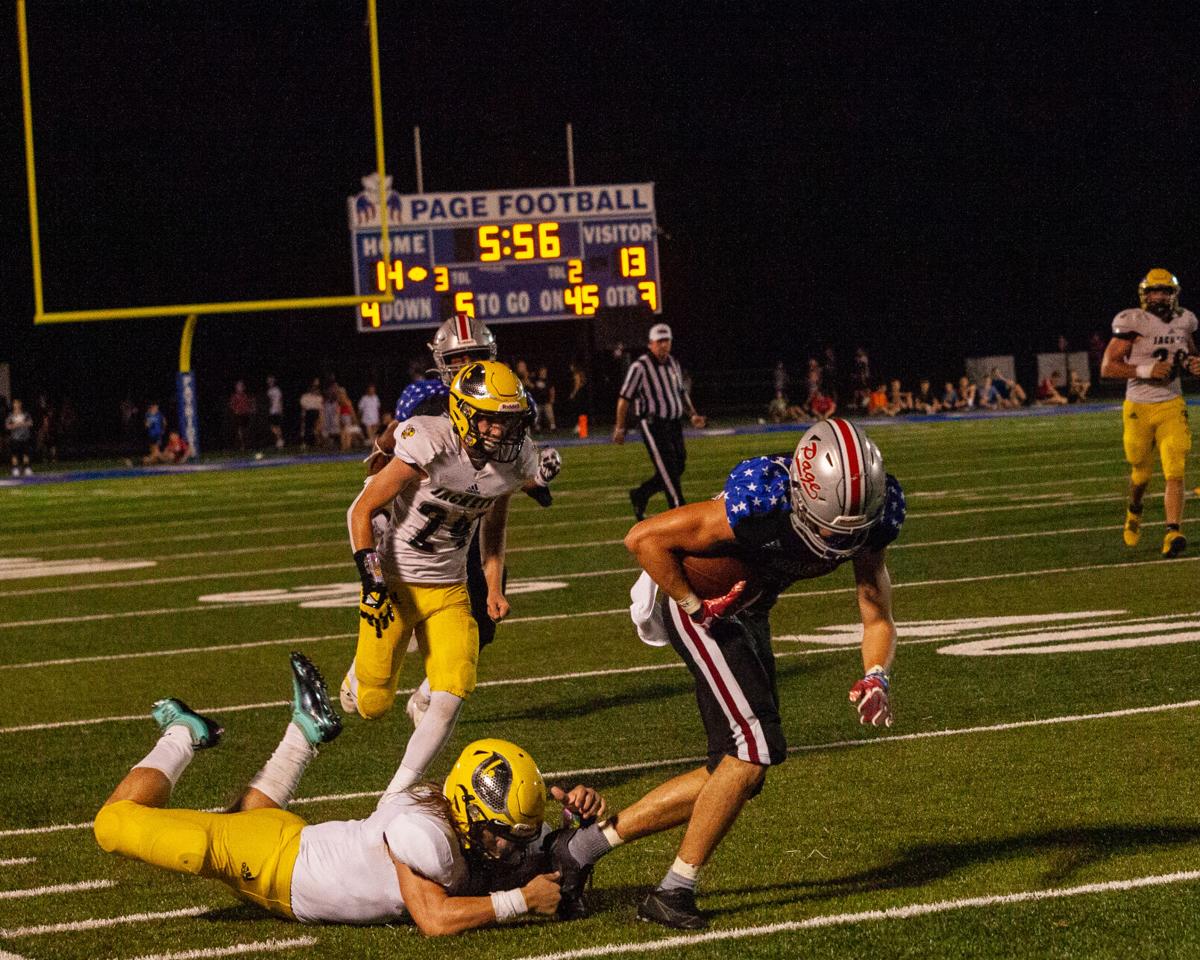 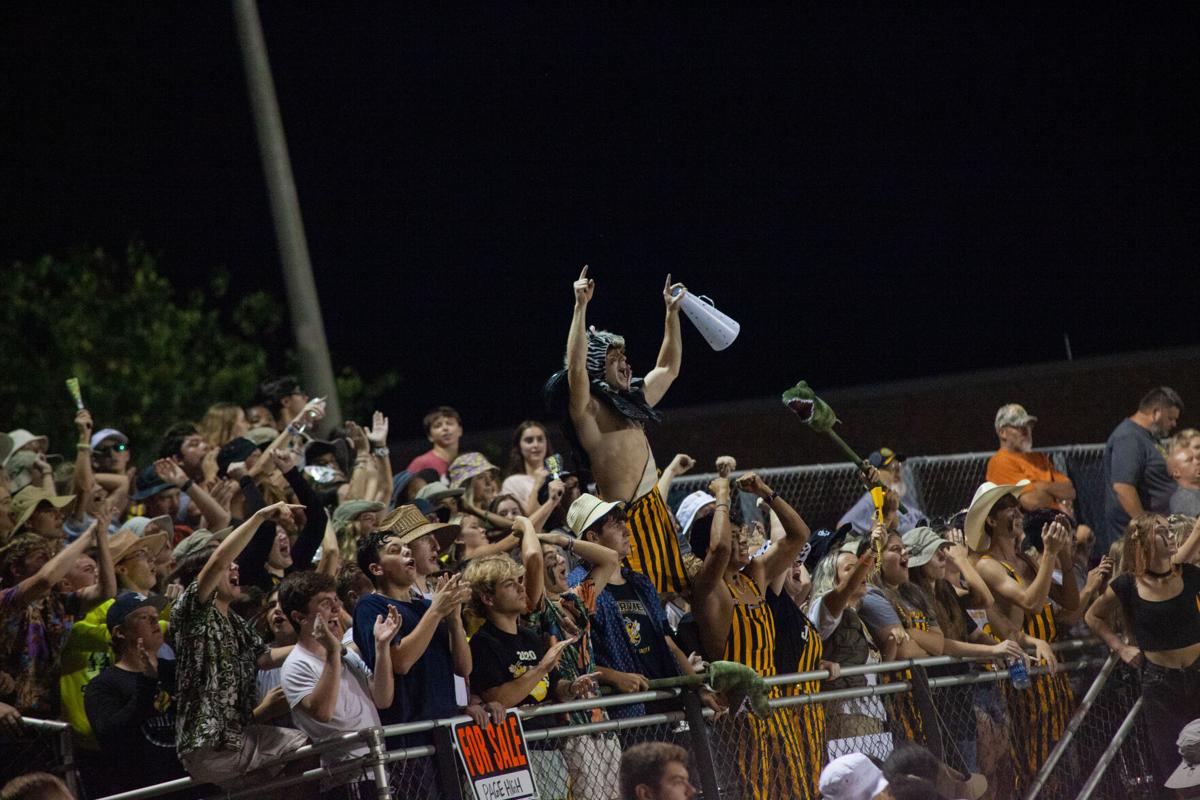 Page won that, hands down.

Patriots backup Colin Hurd threw two touchdown passes in the second half after Fairview rallied within one point, leading Page to a 28-20 victory over the visiting Yellow Jackets in the season opener Friday night.

Colorado State commit Jake McNamara threw two TD passes in the second quarter for the Patriots (1-0), but didn’t play in the second half due to undisclosed injuries.

“It just kind of happened,” Hurd said. “The starter got hurt and I just performed well. I just wanted to lead my team and come out with a win.”

Hurd, who starts at running back and outside linebacker, was awarded the team’s best offensive player belt after the game.

The junior also intercepted a pass at the Fairview 39-yard line that set up Page’s second scoring drive in the second quarter.

“He’s done that all camp long and I tell everybody that will listen we have a backup quarterback,” Page coach Charles Rathbone said. “Colin Hurd has a cannon arm and he can play quarterback. He’s just unlucky to be behind McNamara, who’s going to Colorado State.”

Hurd threw a 10-yard TD pass to Dylan Chimento in the third quarter and an 89-yard scoring strike to Boyce Smith to give Page a 28-13 lead with 8:21 remaining.

Fairview quarterback Kennedy Pendergrass exited with cramps with 11:06 left in the third quarter.

His 15-yard TD pass to Morgan Jean on the final play of the first half narrowed Page’s lead to 14-7.

Fairview’s backup quarterback was out with an illness so third-stringer Crawford Claxton replaced Pendergrass.

“Crawford is just an athlete,” Fairview coach Chris Hughes said. “He can play anywhere. He did a great job of managing the offense. Both of us suffered some casualties. It was tough for both of us.”

Fairview’s Jacob Clevenger rushed for two TDs in the second half.

The senior’s 3-yard run narrowed the Patriots’ advantage to 28-20 with 3:46 left, but Smith recovered the ensuing onside kick.

“That set us back really far because our passing game wasn’t there like it normally would be,” Clevenger said. “We normally make probably 50-, 60-yard passes and it came down to short Jamaicas and slants.”

Page’s Jordan Rutland returned an interception 92 yards for a touchdown in the fourth quarter, but it was called back by an illegal block in the back penalty.