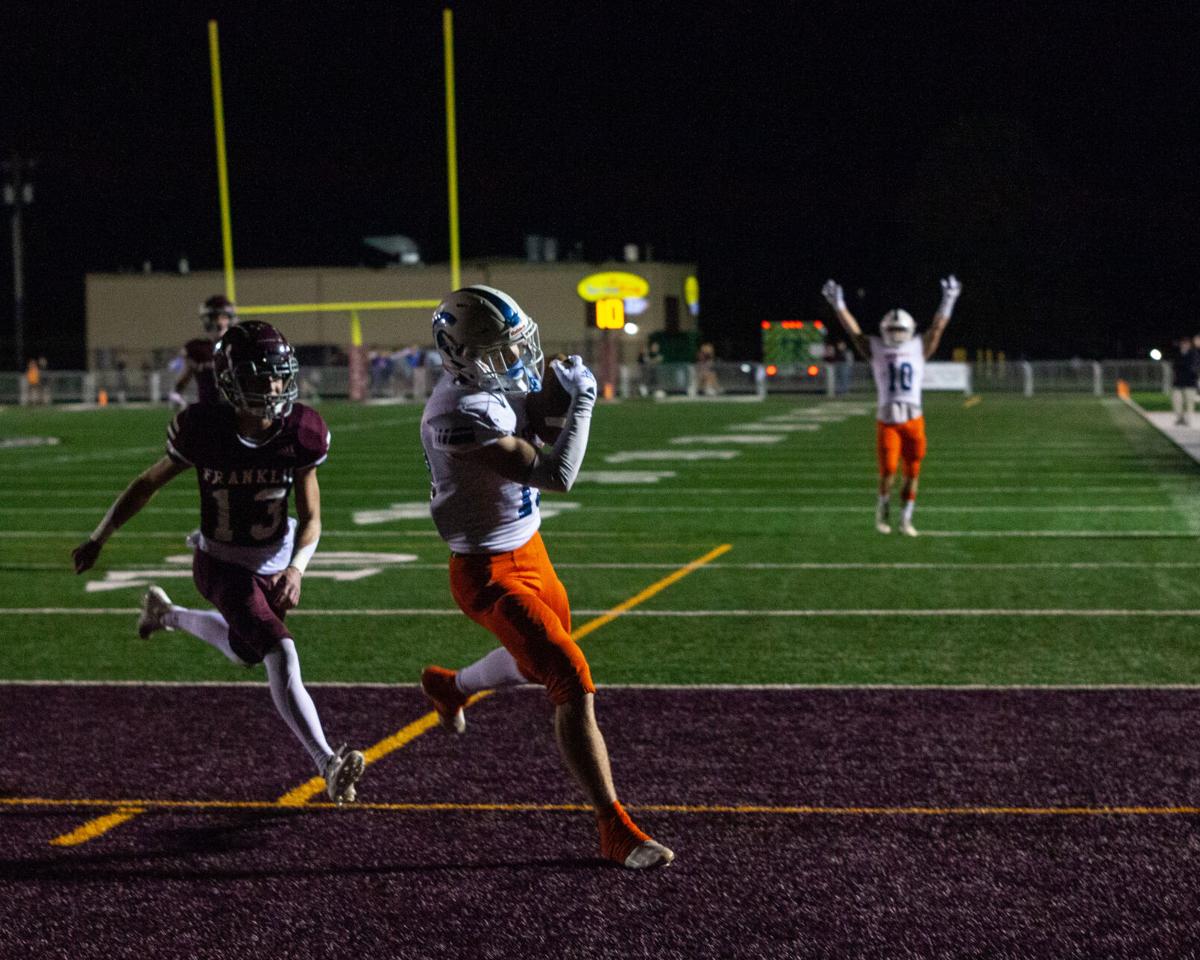 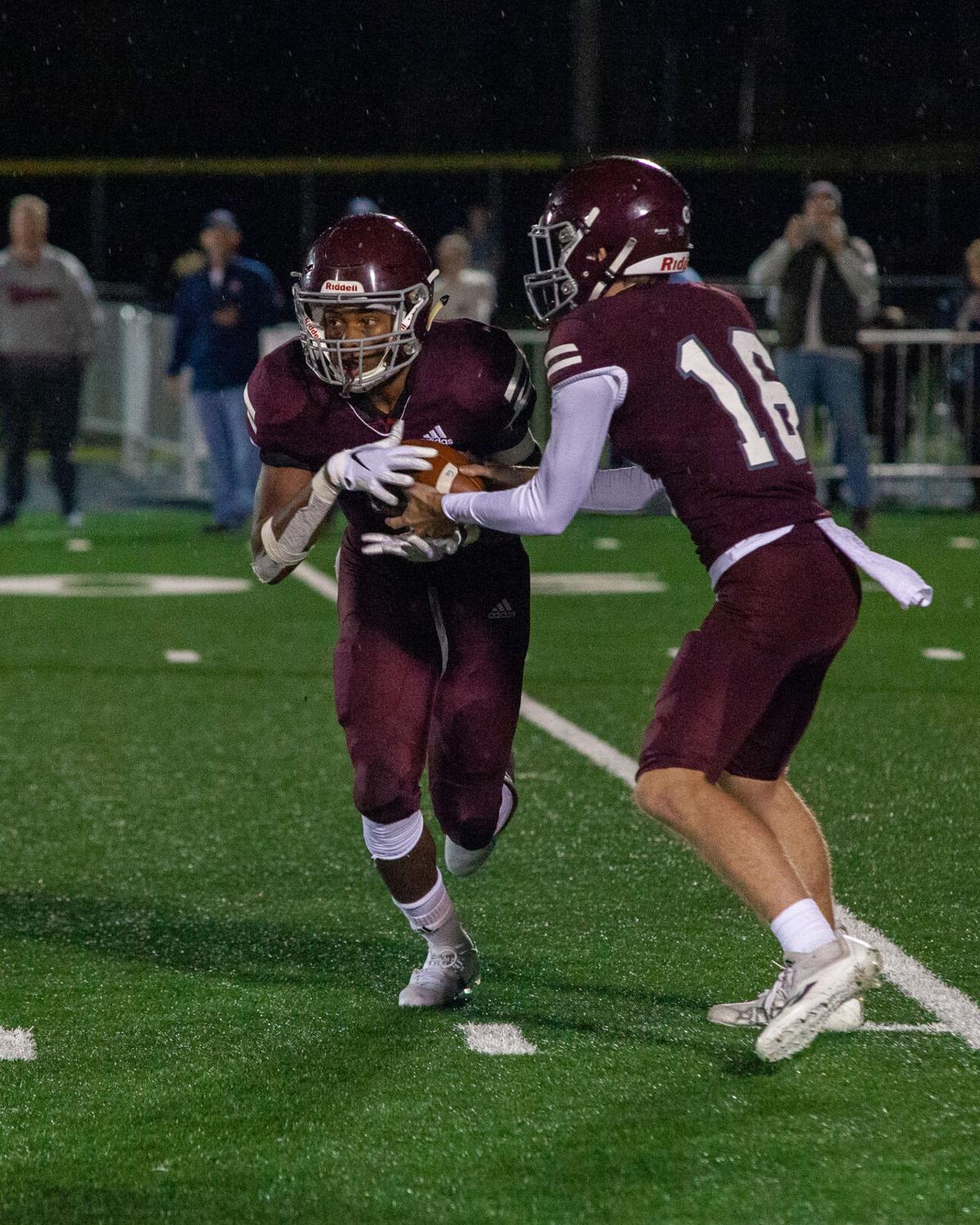 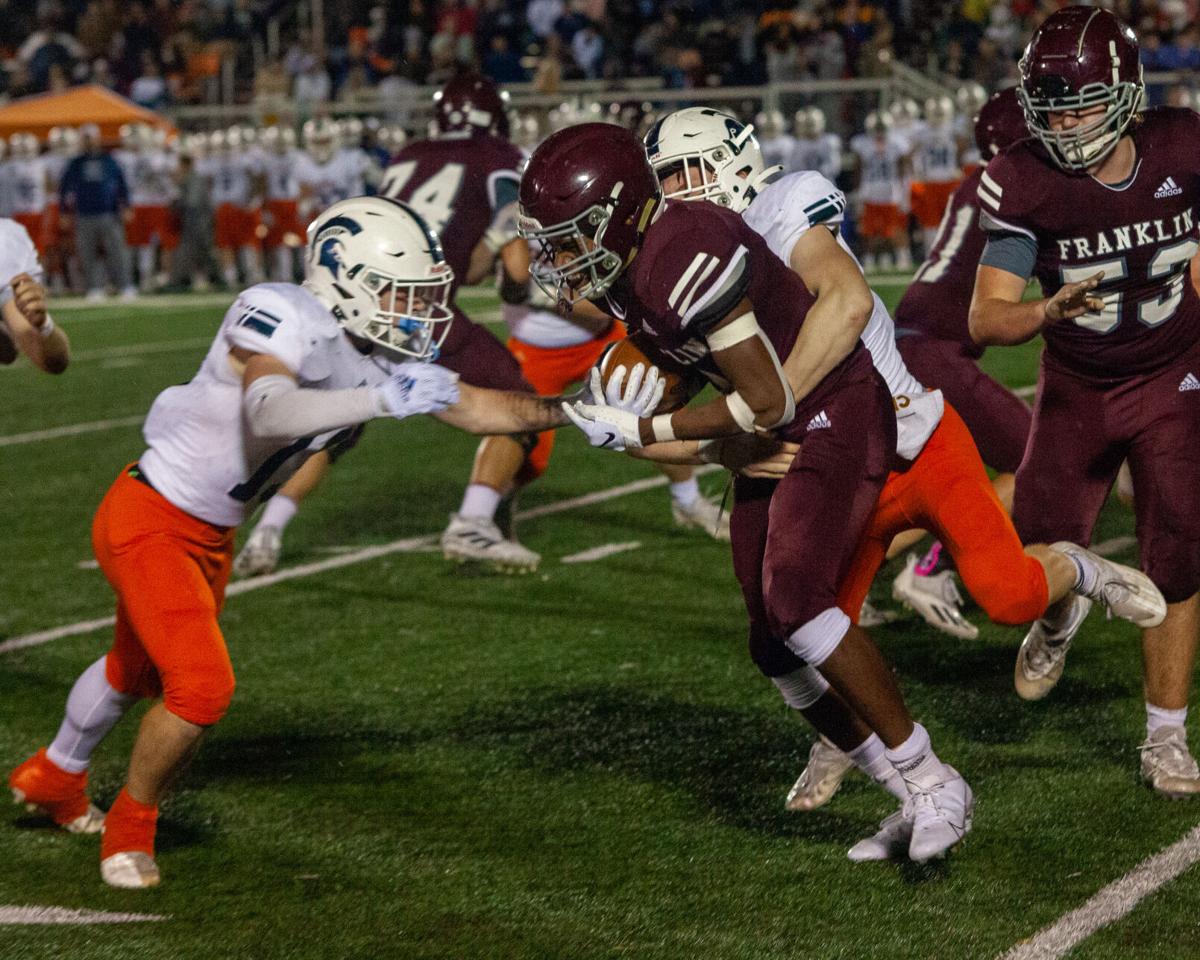 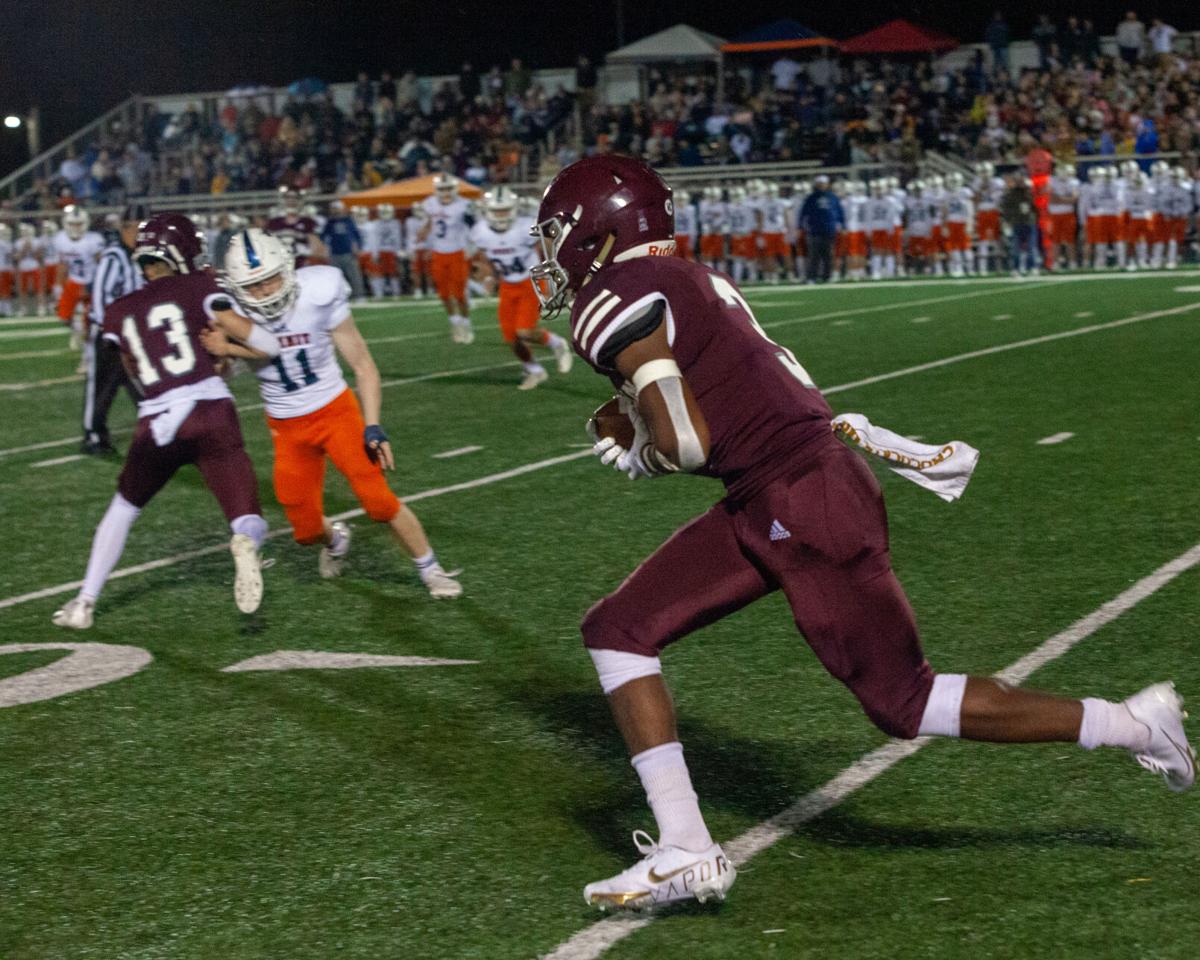 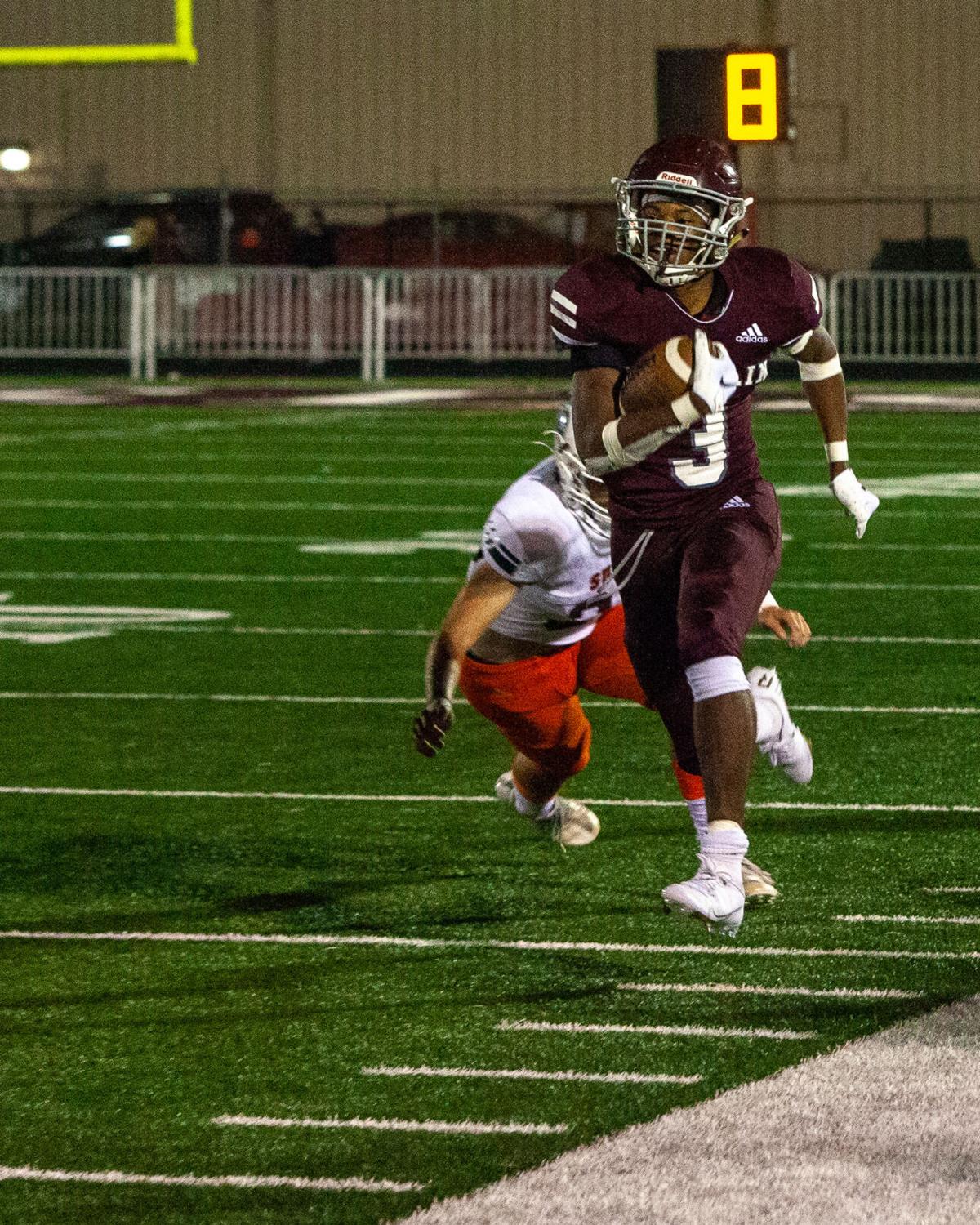 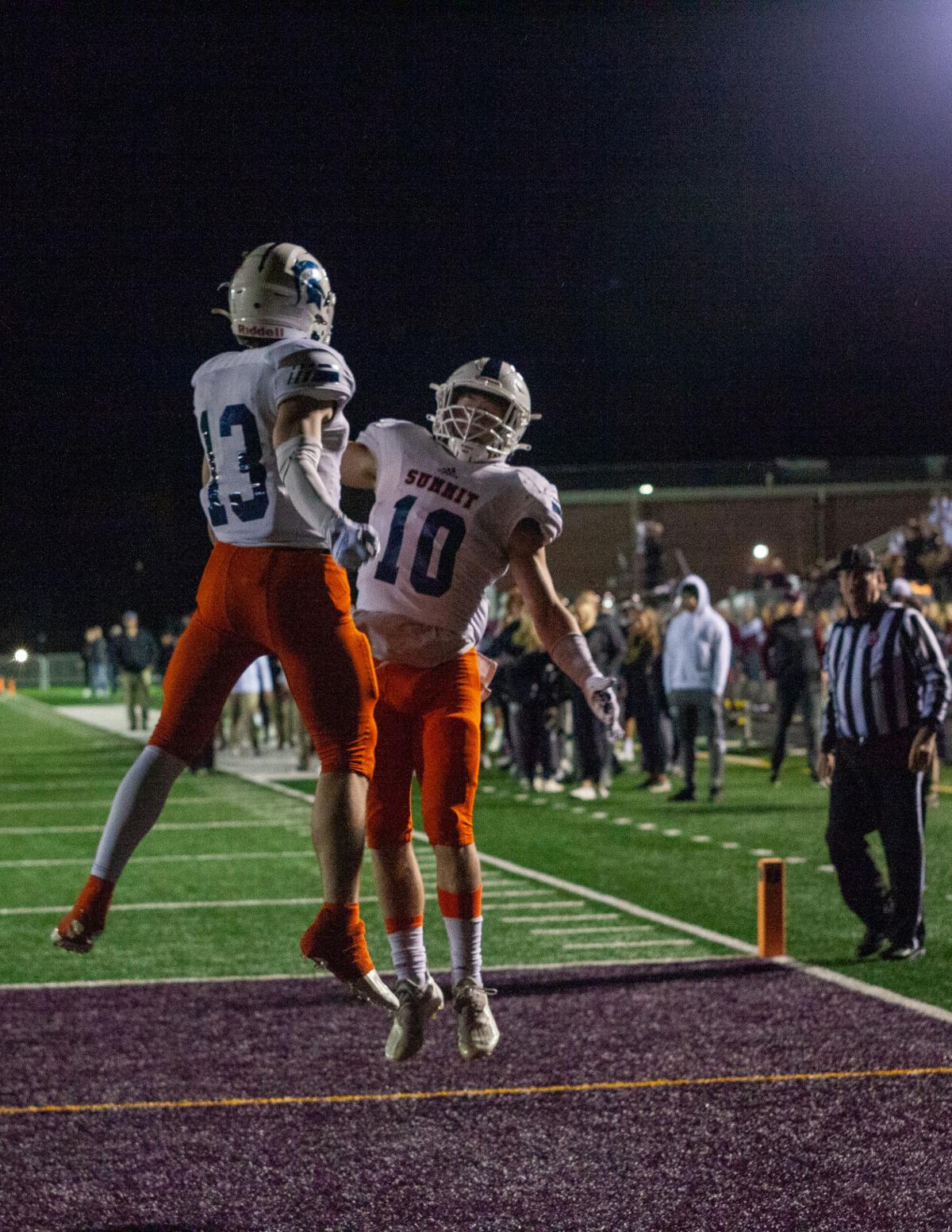 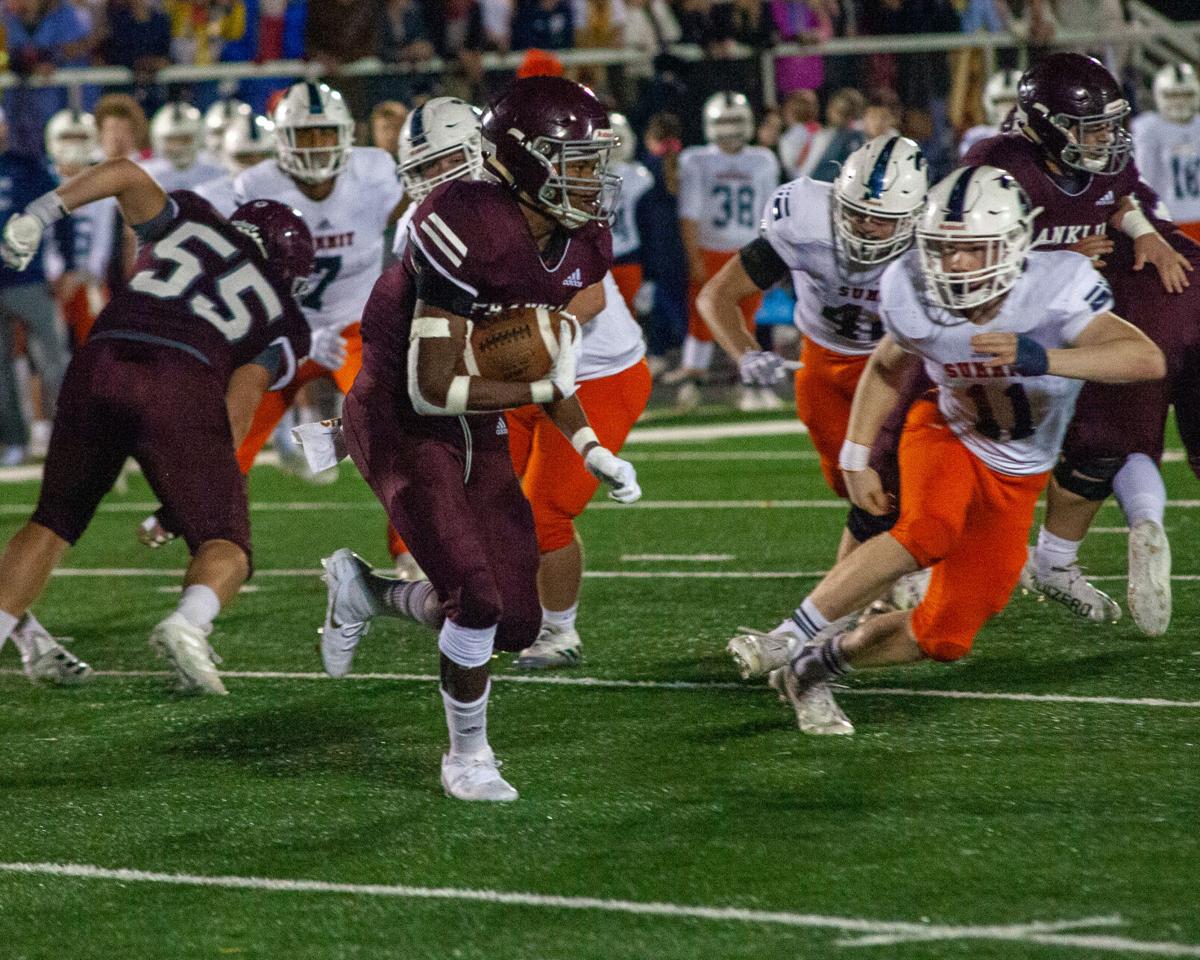 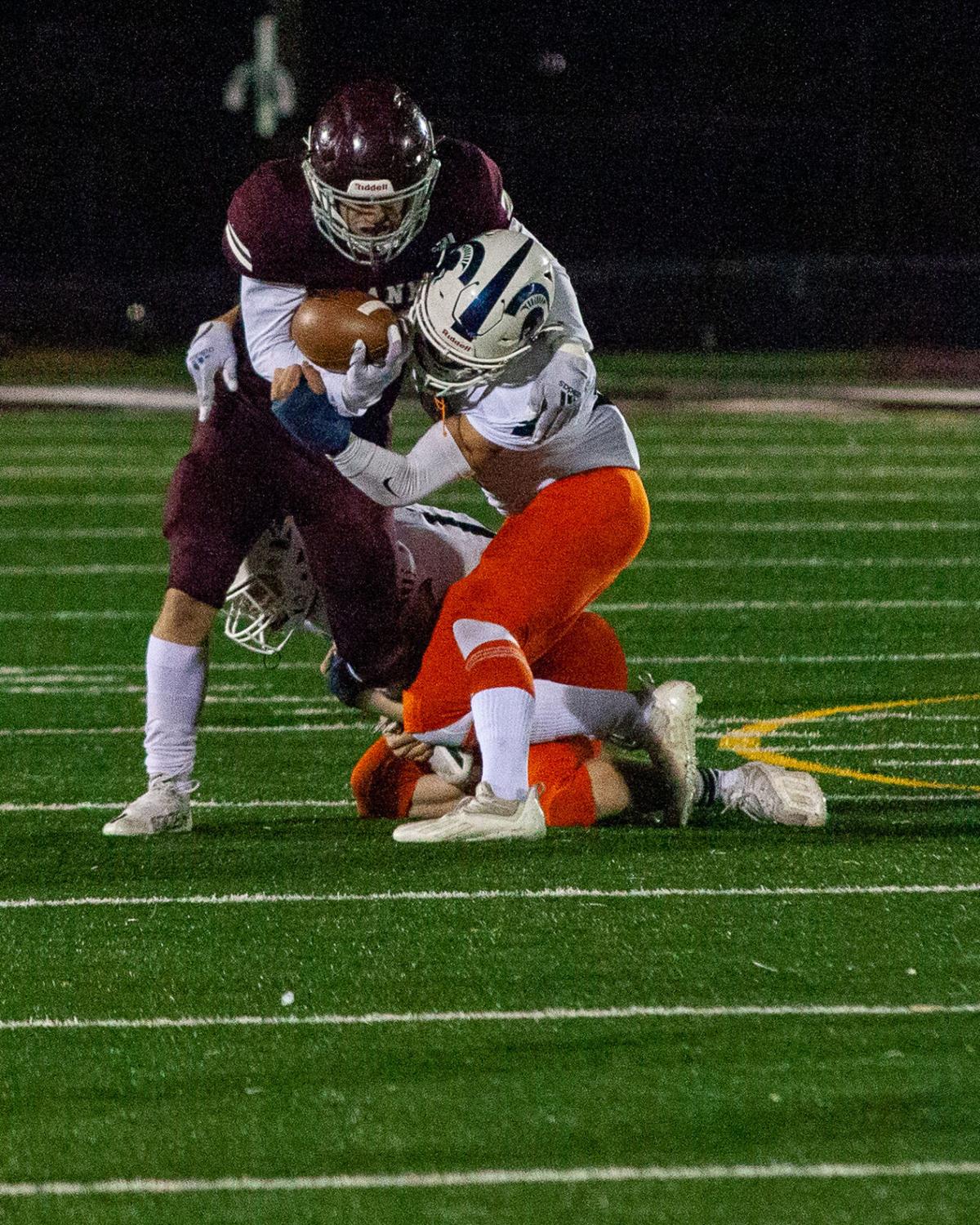 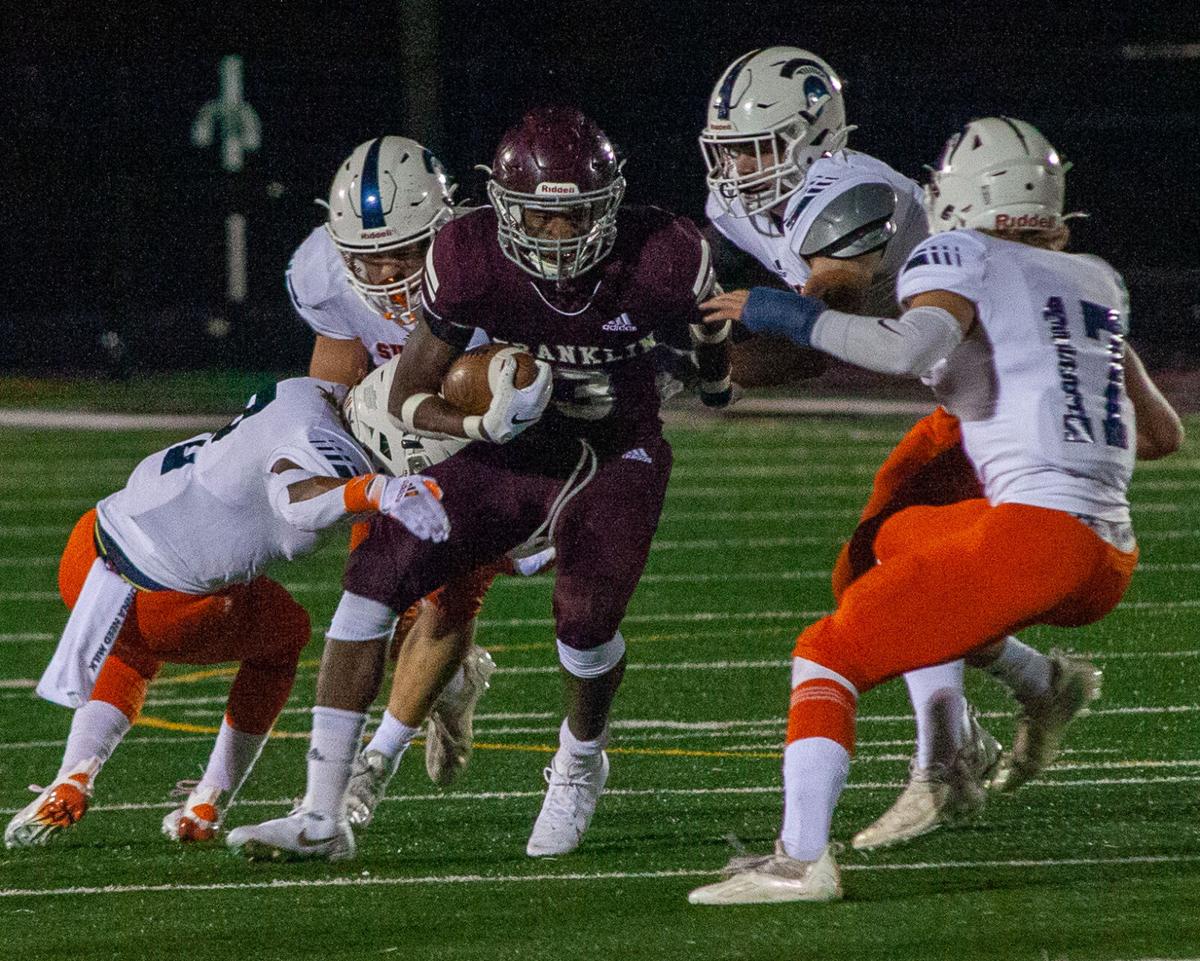 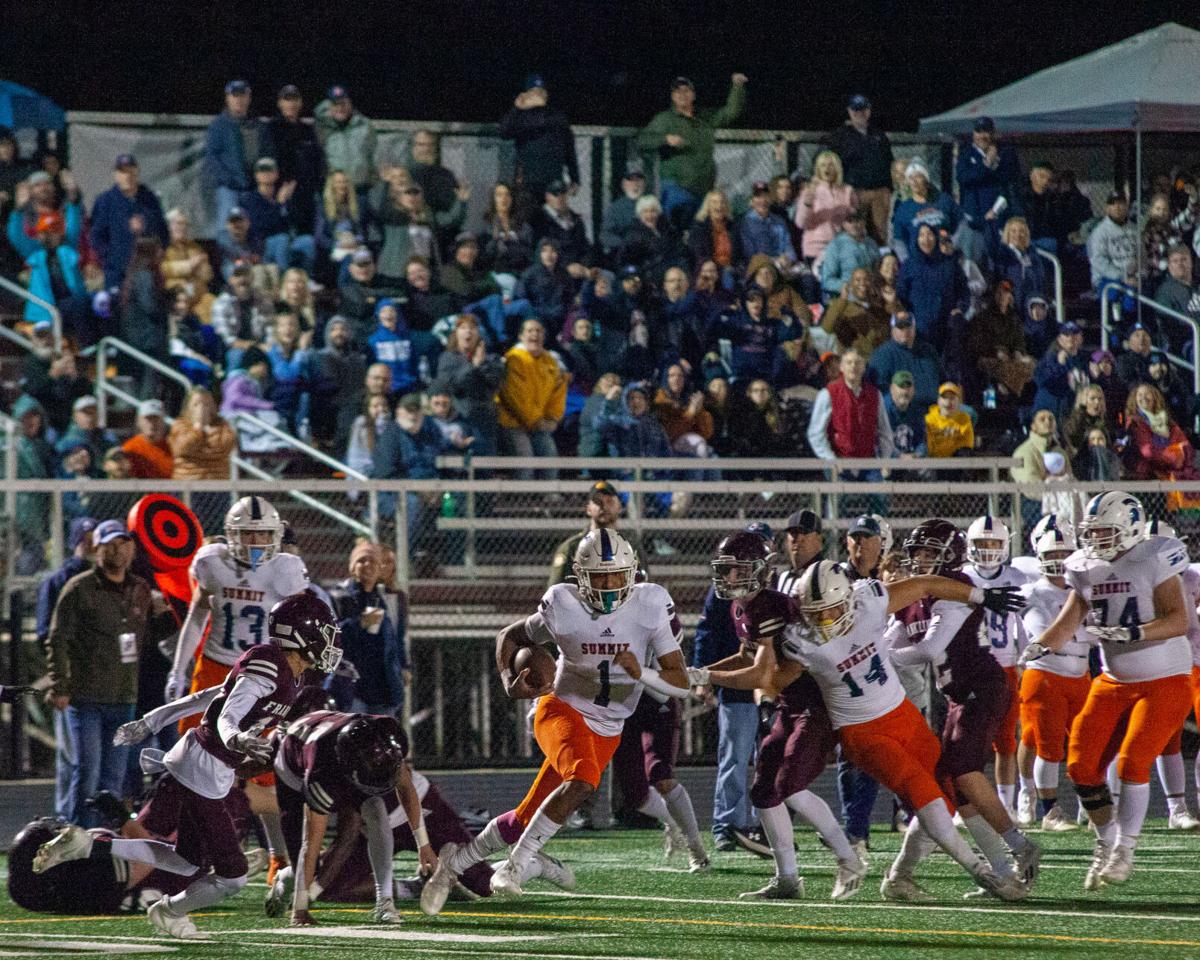 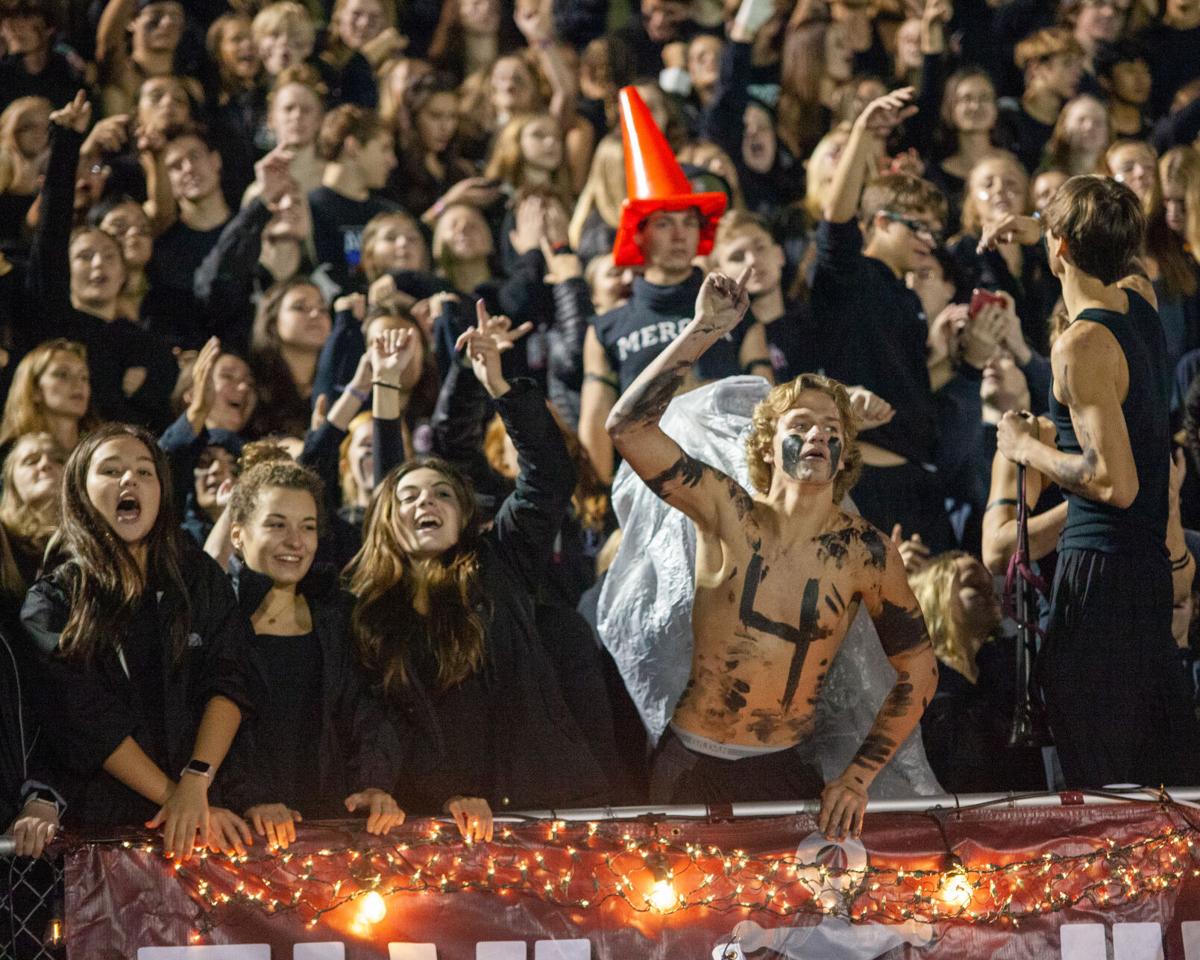 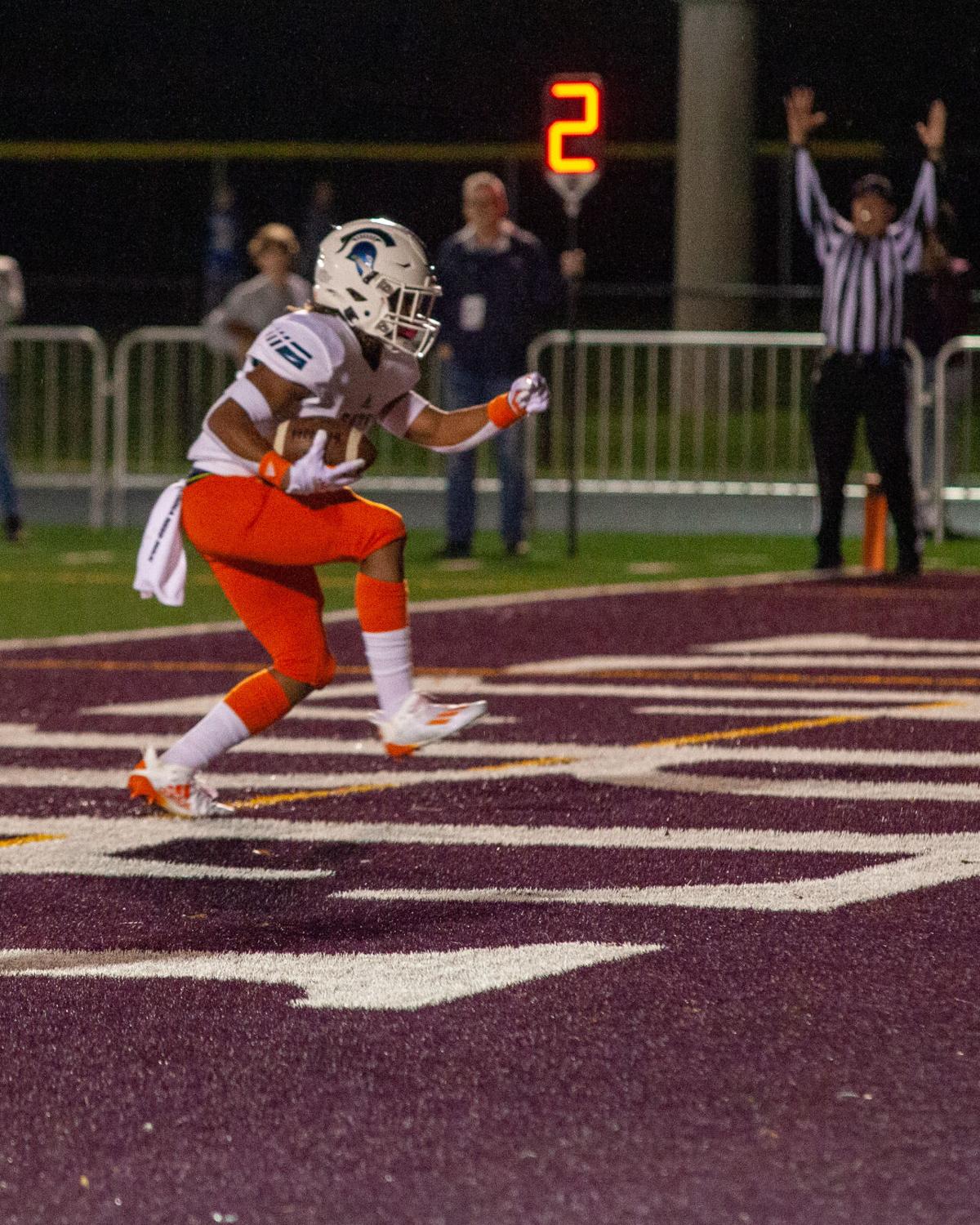 Summit’s Kentucky-bound junior Wade twins, Destin and Keaten, only played the first half but each made a big impact as they have done all season for the Spartans. While only being officially responsible for two of the Spartans touchdowns, they helped set up each of the five scores in the first half.

Quarterback Destin Wade found senior Brady Pierce for a 24-yard touchdown reception on the opening drive to get the scoring started for the Spartans. Wade finished the game 3/5 for 82 yards and the touchdown. He also had to carries for 67 yards on the ground.

Keaten Wade was responsible for two big plays on the evening. After a short run score on the team’s second drive by Dominick Hollis put the Spartans at 14-0, Wade blocked a punt and ran it in for a score, which gave the Spartans a 21-0 lead with 11:14 left to play in the first half.

On the next Admiral drive, which reached the Spartans 27-yard line, Wade forced a fumble and returned it most of the 73 yards before handing it backwards to Aden Byrd for the score.

“That was pretty unique,” Summit head coach Brian Coleman said. “First of all, he's ripping the ball away and almost scoring. The twins, they're just great teammates, great men, and [Keaten] just handed it off to one of his players that doesn't get a lot of [publicity] and plays really really hard all the time. They are ultimate teammates for sure.”

A fumbled snap on the extra point forced holder Brady Pierce to improvise and run it in for the two-point conversion and make it 29-0 Spartans.

Pierce also had two receptions for 59 yards and a touchdown to go along with for rushes and 57 yards on the ground.

Brandon King would add a short touchdown in the final minute of the third quarter to institute a running clock to start the second half.

The one bright spot for the Admirals (1-9) on Senior Night proved to be senior Bryce Sparks. After getting 82 yards, which led all rushers in the first half, Sparks busted a 75-yard run to momentarily halt the running clock and give Franklin its only score of the game.

Sparks finished the final game of his senior season with 17 carries, 167 yards and one score. The game also marked the final game for senior tackle and Stanford University commit Fisher Anderson.

“It's a good group,” first year Franklin head coach and former Summit defensive coordinator Alex Melton said. “They kind of kept us together. They kept fighting and coming back. It's easy to fold with the situations we've been in this year, but they never did… they kind of kept this group together.”

Summit played its reserve roster in the second half. Senior running back Austin Grooters got most of the work and finished with 13 carries for 85 yards and the final score of the game to make the final tally 42-7 Spartans.

“It will get us some momentum going into the playoffs, we need it," Coleman said. “It's a tough Houston team is who we are going to play. All those teams out of Memphis are really, really good. We came out healthy, with some momentum, and now we've got a try to make a run at this thing.”