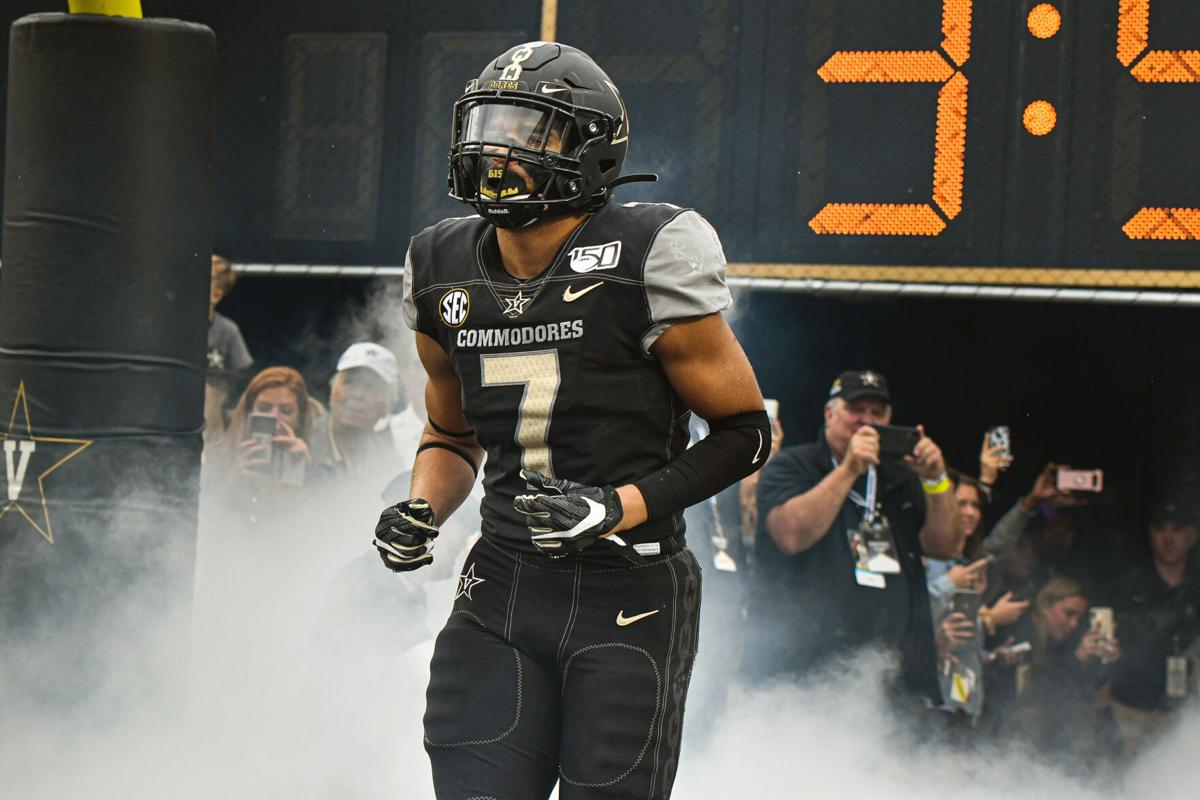 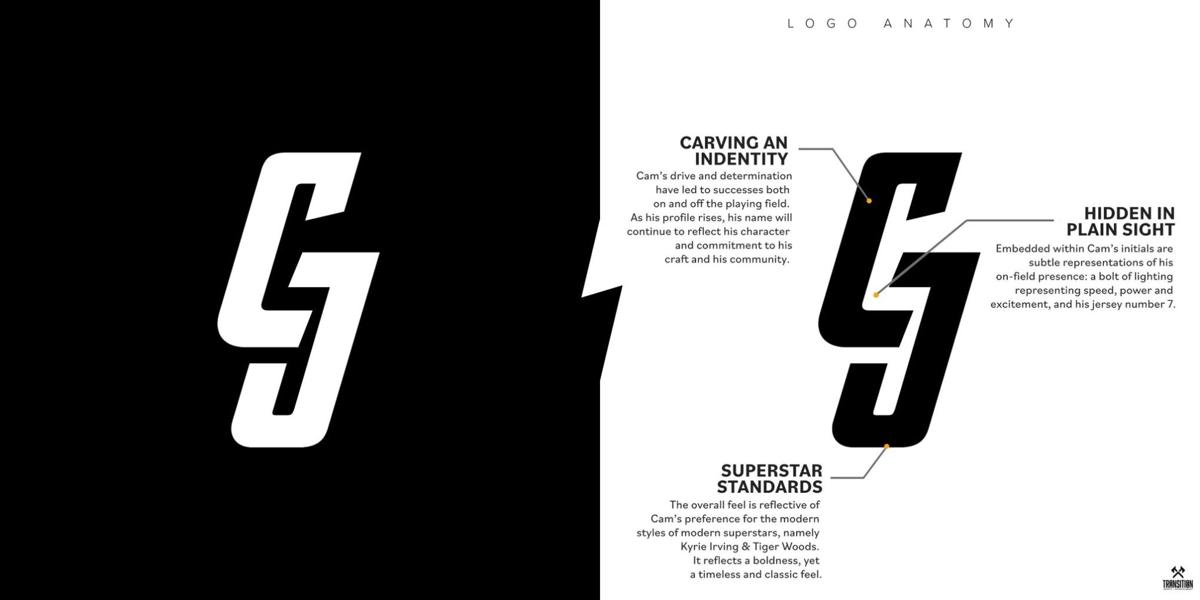 Quarterback Ken Seals is no longer the only Vanderbilt football star delving into the world of Name, Image and Likeness.

Senior receiver Cam Johnson announced on Wednesday via social media that he had created a website to capitalize on the NCAA’s new NIL policy.

“Super excited to announce that in an effort to utilize #NIL for greater good, I’ve launched cambjohnson.com to facilitate the sale of personal branded t-shirts with all September sales benefiting the National Down Syndrome Society,” Johnson tweeted. “Visit the site to learn more and help out!”

On the site, black T-shirts with a white “CJ” logo printed on the front can be purchased for $25. Johnson’s No. 7 and a lightning bolt, representing his speed, are part of the logo design.

Johnson reportedly became involved in working with kids with down syndrome through former Vanderbilt running back Zac Stacy, who held a clinic in the area where Johnson volunteered.

The Brentwood Academy alum is the latest Vanderbilt standout to sign an NIL deal, joining Seals, who has a deal with VandySports.com, and basketball star Scotty Pippen Jr., who recently inked a deal with Raising Cane’s Chicken Fingers.

Johnson had four receptions for 31 yards in Vanderbilt’s season opening 23-3 loss to ETSU. He led the Commodores in receiving last year with 56 receptions and 545 yards and he ranked third with three touchdown grabs.