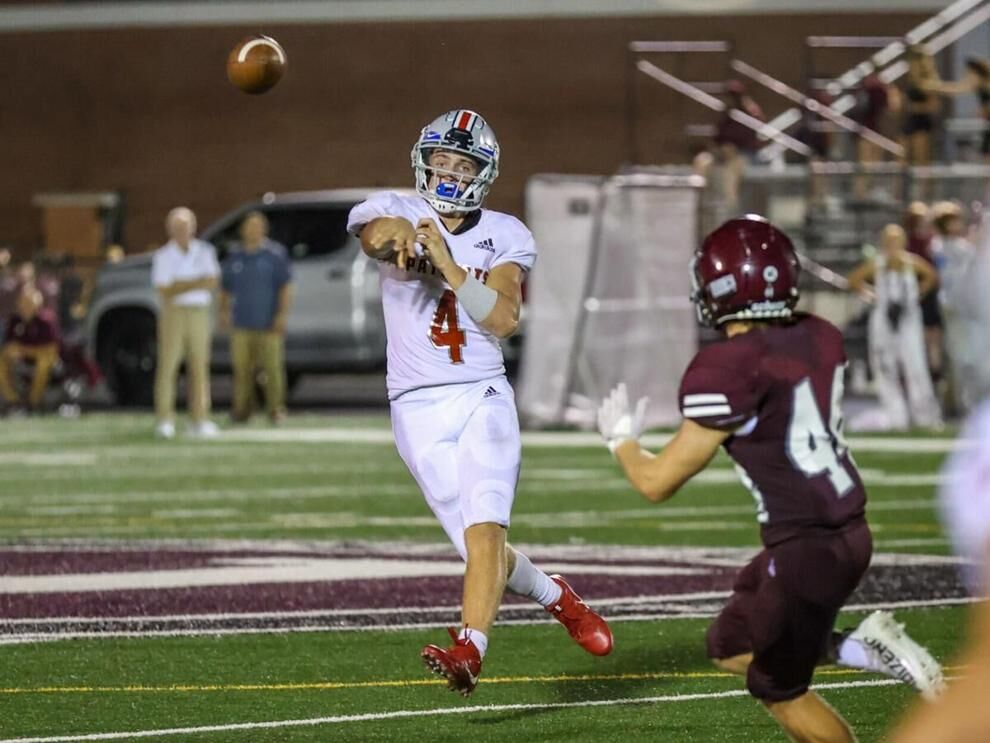 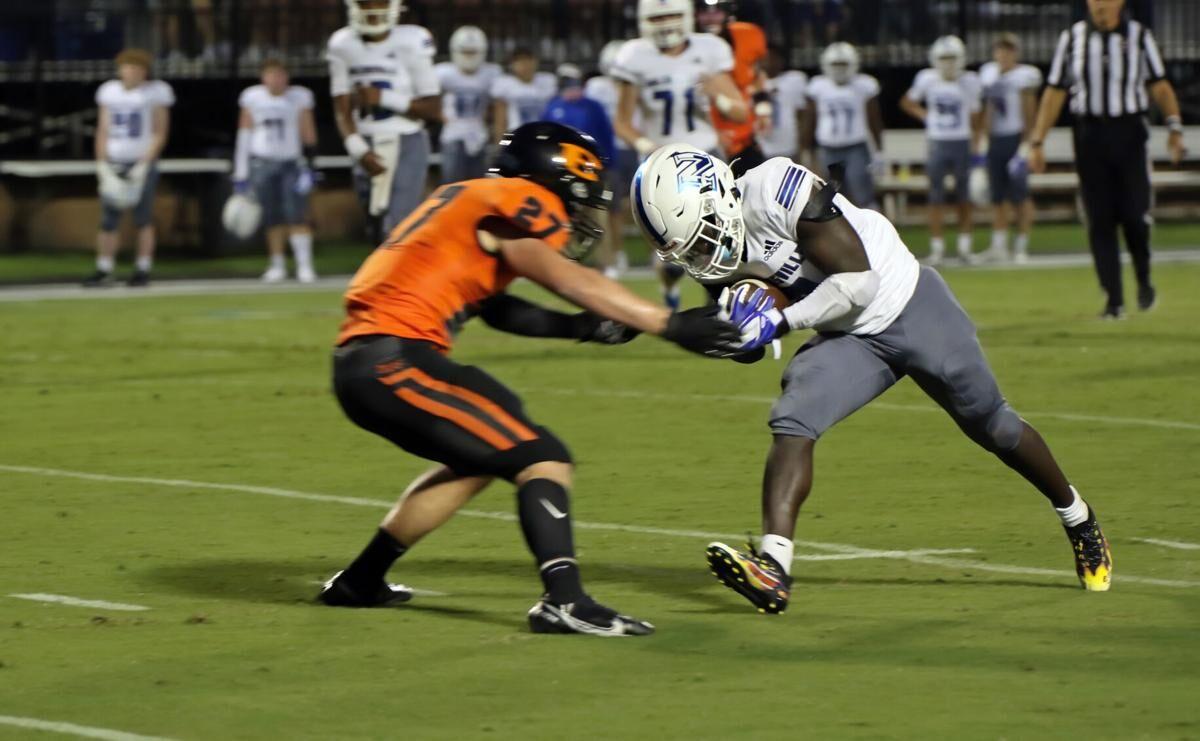 The Knights are led by Paul Derrick, who has been with the program since 2018 and has tallied back-to-back 4A semifinals playoff appearances.

Nolensville looks to remain in the conversation for top of the district as they come into this game with a record of 2-5, but 2-1 in the conference.

Charles Rathbone has been the Page Patriots head coach since 2012. Page is coming off of a disappointing season last year, finishing 5-5 and experiencing elimination in the first round of the 5A playoffs. Pressure will be mounting for the Patriots as they come into this game undefeated in the regular season and in region play (7-0, 3-0).

One of the main wide receiver targets for McNamara this season has been senior wide receiver Michael Meyer. Against the Columbia Central Lions, Meyer had 146 receiving yards with two touchdowns last Friday.

Another threat in the passing game is Page junior wide receiver Max Collins. Collins had 139 receiving yards and two touchdowns against the Lions.

The Knights picked up another threat on the ground with the emergence of sophomore running back Zion Tamaska, who had 42 rushing yards and one touchdown against the Raiders.

Nolensville has several wide receiver threats on their team, but the biggest difference maker in the aerial attack last week was junior wide receiver Dylan Northcutt. Northcutt had 75 receiving yards and one touchdown against Spring Hill.

Tensions will run high as the Knights look to snap Page’s seven-game winning streak to contend for the region lead. Page will look to maintain a firm hold in the region and remain at the top of their division standings.