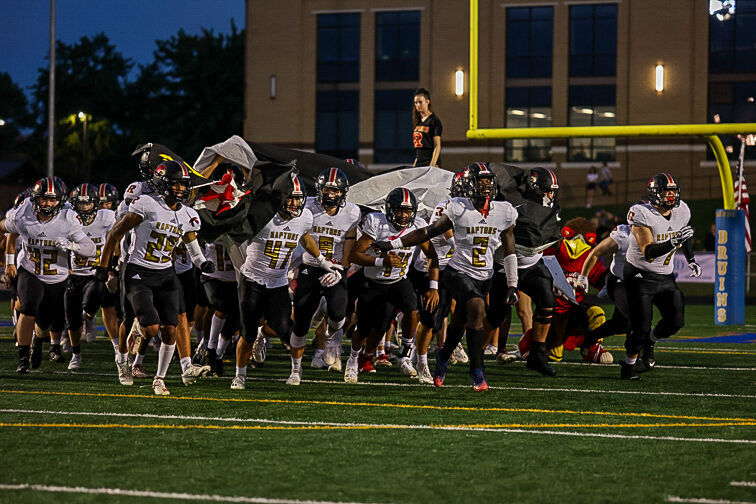 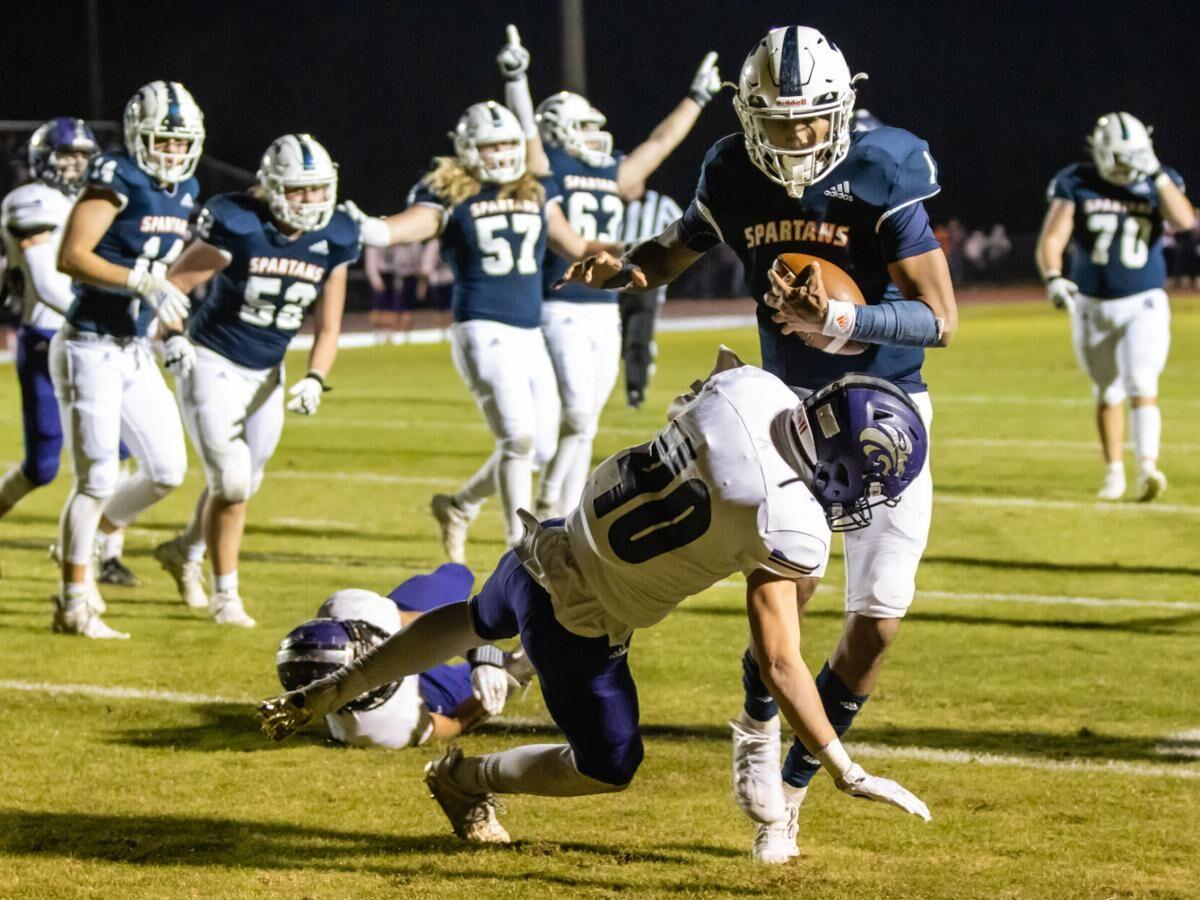 In a titanic clash of high powered offenses and defenses between newly minted region rivals, the Ravenwood Raptors and Summit Spartans will battle to remain at the top of the district at Summit High School Friday night.

Both teams look to put them themselves in prime position for the regular season title.

Coach Will Hester, who won a state title for the Raptors in 2015, became the all-time winningest coach in Ravenwood history with the win last week against the Hendersonville Commandos. His Raptors are currently on a 5-game winning streak after losing their first matchup of the season against MBA.

Summit head coach Brian Coleman won a state championship in 5A last season for the Spartans. His team will face a lot of pressure as they go into this game undefeated in the district and in regular season play.

“Huge game,” Coleman told the Home Page last week after the team's win over Beech. “Great football team. Very well coached. Can you say enough about them? It’ll be big a game in the region for sure. We’ve gotta clean a lot up with penalties, we’ve gotta protect the football. Defense did great, they’ve gotta keep it consistent.”

One of the main challenges for the Summit defense will be stopping junior Ravenwood quarterback Chris Parson. Last week, the dynamic playmaker and Florida State commit had 111 rushing yards with one touchdown against the Commandos. He delivered in the passing game as well, totaling 234 passing yards and three touchdowns.

A star is born this season in Ravenwood sophomore running back Carter Pace. Pace continued his impressive start as a dual-threat running back tallying 54 receiving yards, two touchdowns and rushing for 61 yards on the ground.

The Raptors will rely on senior linebacker JT Smitherman to help get the Spartans offense out of rhythm. Against Hendersonville last week, Smitherman had 11.5 tackles with three of those tackles recorded as a loss of yards.

Another senior for Summit who has had a major influence on offense this season is wide receiver Brady Pierce. This two-way player is a great option for Destin Wade in the passing game, totaling 108 receiving yards and three touchdowns in the last game against the Buccaneers.

The other half of the Wade brothers, Keaten Wade, continues to be a threat on both sides of the ball. Keaten had eight yards rushing, 28 yards receiving and two touchdowns against Beech. The Kentucky commit recorded one tackle for a loss from the linebacker spot.

This game will cement a solid picture to determine Ravenwood or Summit’s quest for best in region play and could reveal part of the landscape of playoff positioning going forward. Both teams will try to make their mark in this close matchup as they jockey for home field advantage early in the playoffs.