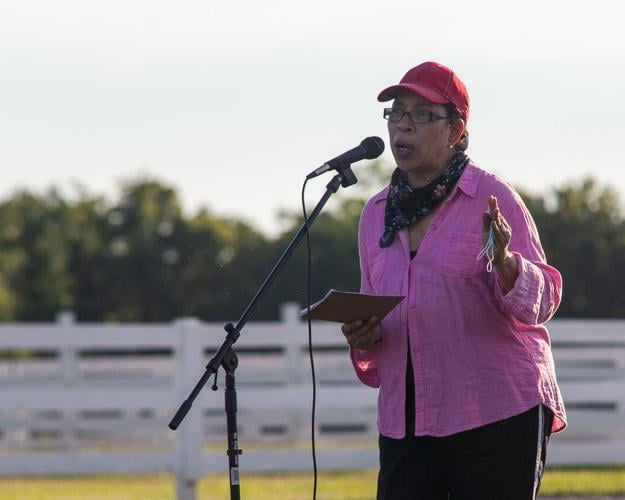 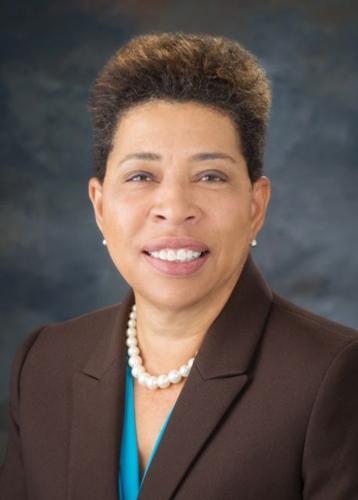 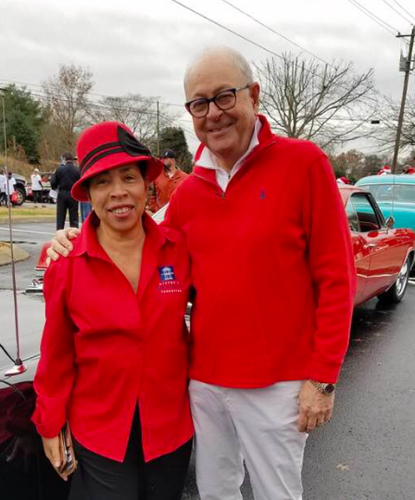 Franklin resident Cornelia Holland remembers the simple things that Pearl Bransford would do for her neighbors, her community — for just about anyone who needed help or support.

Holland became close friends with Bransford from the time the two first met in the early 1990s, and she would later chair Bransford’s first campaign for Franklin alderman at large in 2007, along with a couple more re-election bids.

Holland joined a wide range of people across Williamson County and beyond who were mourning the loss of Bransford, who died from cancer in 2020 at the age of 67. Bransford was the very embodiment of public service, whether it was her 13 years serving on the Franklin Board of Mayor and Aldermen, her career as a nurse or her tireless involvement in education, historic preservation and racial equality issues, among others

“She loved Franklin and served it both publicly and privately, helping those who don't have a voice,” Holland said, recalling the “behind-the-scenes” things Bransford would do in the community.

“At Christmastime,” Holland pointed out, “she would go and pay off some water bills for people who were having difficulty. Or after the Heritage Ball (the annual fundraiser for the Heritage Foundation of Williamson County), she would get the leftover flowers and take them the next day to shut-ins in Franklin.

“Or this spring, with COVID and such, she noticed that there were a number of graduating [high school] senior signs in a neighborhood. And she knocked on the doors and congratulated the seniors and gave them a little gift. She would hire a homeless man in her neighborhood to do a little job for her. She would pay him and he would have some dignity.”

It is these acts of generosity for which Bransford will be best remembered in the years to come, according to Franklin Mayor Ken Moore.

“She made visible contributions to our community that are going to be indelible forever,” Moore said, “and she made contributions that people are aware of. But the biggest thing I would say is, Pearl did things that nobody ever knew about, that impacted and changed people’s lives. That’s going to be her legacy, I think, was how she changed so many lives by just silently doing what Pearl did.”

Bransford was involved in many aspects of the community. As a supporter of historic preservation, for example, she established the Natchez Place Inc. in 2002 and worked to place the Natchez Street Community on the National Register of Historical Places.

“Her calling in the founding of Natchez Place Inc. and her desire and passion to save historic structures in the Natchez Street community and throughout downtown Franklin will have a lasting impact for generations to come,” Alma McLemore, president of the African American Heritage Society of Williamson County, said. “There will never be another Pearl Bransford; the void she leaves behind is tremendous and cannot be filled. However, the community she inspired will be forever influenced and encouraged by her example.”

Bransford previously served on the boards of the Tennessee Preservation Trust and Carnton Plantation. More recently, she served on the Historic Franklin Masonic Hall Foundation Advisory Board for Transformation of Hiram Lodge No. 7 into a museum.

“I really appreciate Pearl’s support for our battlefield preservation efforts over the years,” said Sam Whitson, a longtime friend of Bransford’s who represents District 65 in the Tennessee House of Representatives. “She was always so easy to work with. Even where we happened to disagree, she did it in such a way that you respected her opinion and her position.”

In the realm of education, Bransford had served on the Battle Ground Academy board of visitors and was on the Franklin Special School District’s Board of Education from 1992-2003. She was also on the committee for the Columbia State Community College — Williamson County Development.

Allena Bell, who serves on the FSSD board, said Bransford was a guiding light of sorts.

“As a more experienced leader in the community, Pearl generously encouraged my pursuit of excellence as a public servant,” Bell said. “I will miss her dearly.”

Bransford’s influence will be forever felt through her family and closest friends, those who served the public with her and those she may have met only once.

“While frequently in the public eye, Pearl was a private person with great dignity, always looking to the future by learning from the past,” Holland said. “I never heard her talk in a negative way about anyone. She is a wonderful example of how to live and serve and support others, whether it be the most successful or the homeless.” JOHN MCBRYDE